The most loved franchise Twisted 3 is breaking records and how! The show is in its 3rd week of release and it has over 2 million viewership already.

As the theatres have started with 50% occupancy it was talk of the town that, OTT will get a bit hit by the audience.
However, even in this scenario Twisted 3 continues to attract eyeballs on the OTT platform

Elaborating on it series director Krishna Bhatt says, “Audience has shifted to OTT which can be seen from the audience choice that has lead to an increase in viewership of Twisted 3. I am happy that Twisted 3 has been well received by the audience on the JioCinema.”

Twisted 3 is produced by Vikram Bhatt’s Loneranger Production. The Series is directed by Krishna Bhatt. Stars: Jay Soni and Priya Banerjee in lead. Released on JioCinema. 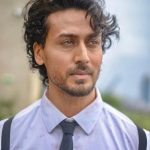 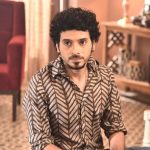