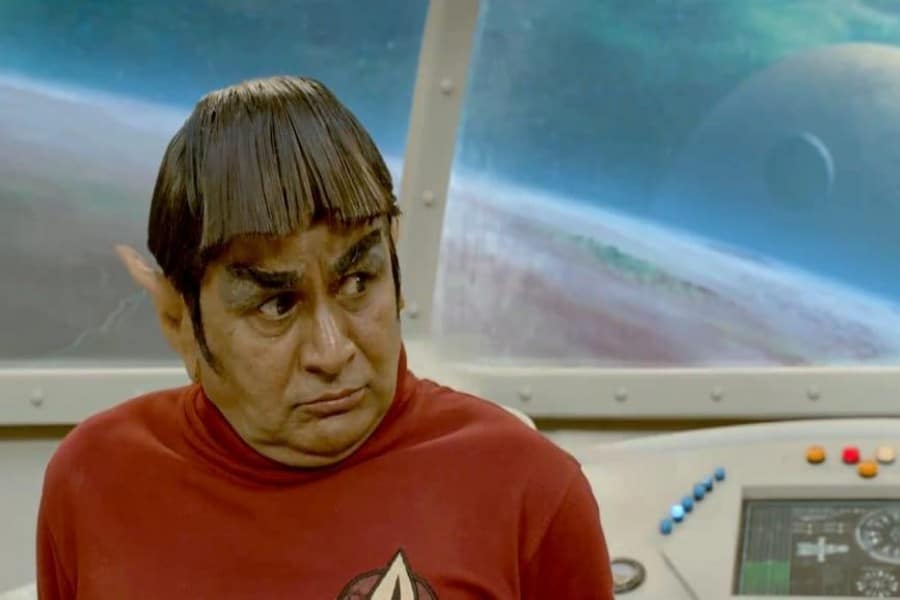 The prolific actor Raghubir Yadav has been entertaining the audience for decades and now will be next seen in Pushpendra Nath Mishra’s directorial film ‘Ghoomketu’ in a never seen avatar before. The actor who has essayed the role of a father, son, brother and a friend in various films will have a unique character in his upcoming next.

The makers of the film released the trailer recently, where we’ve seen Raghubir play the character of Ghoomketu’s father, who is a strict dad from a small village in India.

Interestingly, the actor will be seen sporting the look of an alien in the film. This can specifically comes be seen when Ghoomketu starts imagining one of his written scripts and imagines his father portraying a character.

When asked Raghubir about it he said “After the whole shoot for my part was done, Pushpendra Ji said, there is one more scene pending which We would like to shoot in Bombay. So I asked him about it. So after a couple of days when I returned to Bombay I got a call for a night shoot. When I reached there I asked for the script to which the director said that you need to get ready so please get your make up done first. So when I went to get my make up done so I saw weird and long ears with some hair wig in the van I did not look at myself during the makeup and thought will only look in the mirror when the shoot is done. So I completed the shoot and came back to my vanity van. And let me tell you when I saw myself in the mirror it was very difficult for me to accept the fact that it is me.And till date, I could never get that look out of my head.”

Apart from Raghubir Yadav the movie also stars Nawazuddin Siddiqui in the titular role of Ghoomketu, while filmmaker Anurag Kashyap has essayed the character of a lazy police office named Officer Badlani.  The rest of the cast includes Ila Arun as Ghoomketu’s aunt in lead roles along with Swanand Kirkire, Ragini Khanna and others.

Directed and written by Pushpendra Nath Misra and produced by Phantom Films and Sony Pictures Networks (SPN), this film will be exclusively releasing on 22nd May on ZEE5. 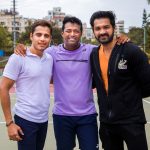 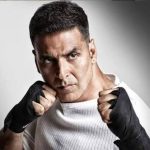