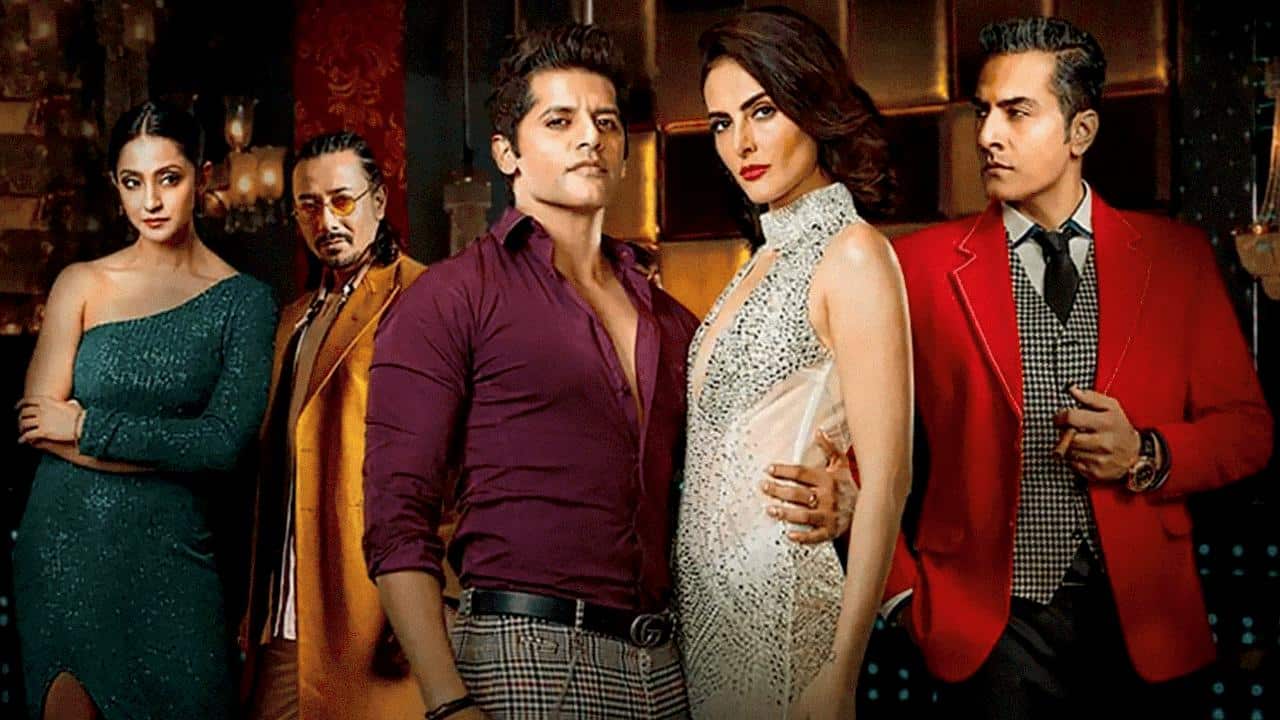 The star studded thriller ‘The Casino’ will bring unparalleled entertainment to the audience full of revenge, lust, and drama. In this gamble of being the righteous owner of #TheCasino; the queen, the king and the heir will wager into a feud which will decide the fate of the crown. The games have just begun!

The trailer showcases Vicky, a reluctant heir to a billion-dollar casino, who must thwart the conspiracies of Rehana, his father’s manipulative mistress, and his other enemies to stake claim to his rightful inheritance. The trailer reflects the mystery and conspiracy involved in the world of high society, set in the backdrop of a glamourous casino.

This ten-episode series will definitely grip your attention and give you a virtual walk through the world of glamour and glitz with a tinge of mystery and conspiracy. ‘The Casino’ is directed by Hardik Gajjar and produced by Hardik Gajjar films. The series is all set to premiere on 12th June exclusively on ZEE5. 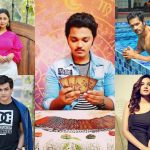 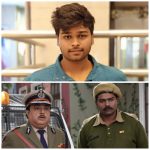