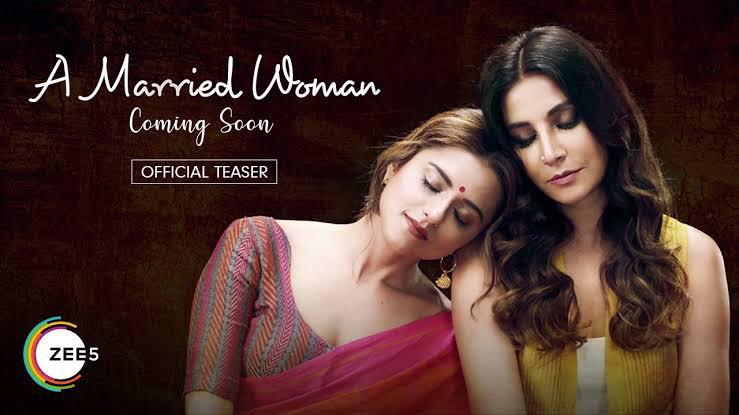 With just a few days to go for the launch of ALTBalaji’s ‘The Married Woman’, the excitement and buzz surrounding the much-talked-about show are humongous. Scheduled to stream on the popular platform on International Women’s Day – 8th March, the recently posted trailer of the show by Ekta Kapoor featuring Ridhi Dogra and Monica Dogra in the lead roles. The trailer has impressed netizens, fraternity people and critics alike for its progressive and path-breaking content.

It comes as no surprise then that a few of the most renowned and celebrated women achievers from the entertainment fraternity, including Rhea Kapoor, Guneet Monga and Tahira Kashyap Khurrana, have decided to host a special screening of the show in Mumbai on 7th March, a day before the show’s launch.

Not to forget that Ekta Kapoor, Guneet Monga, Tahira Kashyap Khurrana and Ruchika Kapoor have recently launched an initiative called ‘Indian Women Rising – A Cinema Collective’ in January this year, paving the way for women directors to flourish and come forward. Therefore bring out stories, ‘of, by & for women!’

Since ‘The Married Woman’ comes across as a very different show with an aspirational narrative revolving around women and their choices, Rhea Kapoor, Guneet Monga and Tahira Kashyap Khurrana mutually decided to come together to host a special screening of the show. A show that talks about discovering oneself amidst societal conditioning, has definitely touched the right strings across the power women trio. They came together to showcase their solidarity and support to OTT Disruptor and Content Czarina Ekta Kapoor, for the piece of art based on renowned author Manju Kapur’s book ‘A Married Woman’.

It’s learnt that Ekta Kapoor is quite excited about ‘The Married Woman’ and wants everyone to watch the show, especially the female populace and the successful producer has been leaving no stone unturned to promote the show in the best way possible.

‘A Married Woman’ is an urban relationship drama about women and their conditioning levied by society and her search to find herself. The show features Ridhi Dogra and Monica Dogra as the central characters and notable actors, including Imaad Shah, Ayesha Raza, Rahul Vohra, Divya Seth Shah, Nadira Babbar, and Suhaas Ahuja, among others.

Watch ‘The Married Woman’ streaming from 8th March on ALTBalaji! 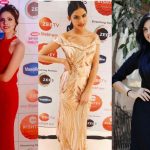 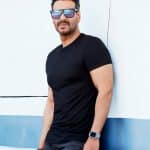