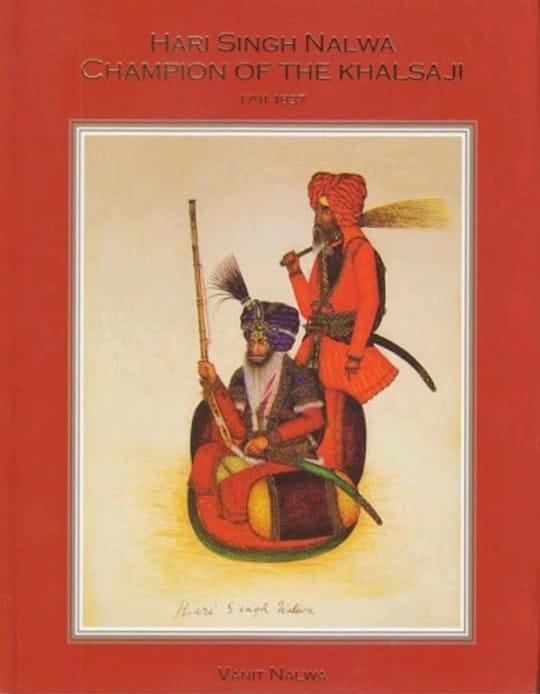 Almighty motion picture have bought the rights of the biopic of the greatest Sikh general ever! Hari Singh Nalwa was a general in the army of Maharaja Ranjit Singh and his biopic is written by Vanit Nalwa who is also a direct descendant of Hari Singh Nalwa.

It took Vanit almost 12 years to complete the book after painstaking research. The biopic is considered to be most authentic account of the great general’s life.

Producer Prabhleen Kaur is extremely excited about the new acquisition and says, “It’s the biggest pride for any Sikh to get an opportunity to even be a tiny part of a project on S. Hari Singh Nalwa ji & I feel it’s a huge blessing of Guru Nanak Dev ji & my grandfather Sant Baba Jaswant Singh Ji that Vanit Nalwa ji gave me this fortunate opportunity to produce such a legendary chapter of Indian History. Every country of the world through the medium of visual, showcase their legends and I think it is time for us to go on front foot and not only India but the whole world should know that there were Generals like S. Hari Singh Nalwa Saheb who never lost a single Battle, whose terriotory was much bigger than that of Julius Caeser!”

Sandhu further adds, “We plan to make a Web Series & a Feature Film both with this story. I’m sure people will also feel proud of their history & their Real Superheroes.”

Author Vanit Nalwa says, “It is a story waiting to be told…the most empowering history of the nineteenth century (in the Indian subcontinent)….when all the regional powers were succumbing to the East India Company, a new empire was being consolidated in the north west with the Afghan Empire to its west and the East India Company along the other frontier. It is a story of empowerment, courage, loyalty and complete dedication to the cause of the nation.”

Vanit adds, “Sardar Hari Singh Nalwa was the commander-in-chief of the Khalsaji (Sikh army) along the frontier with the Afghan Empire for fifteen years before he suffered fatal injuries in the Battle of Jamrud fought at the mouth of the Khyber Pass (today this region is a part of Khyber Pakhtunkwa in Pakistan. It was formerly a part of the North West Frontier Province of British India)”

Talking about Almighty motion picture acquiring the rights Vanit adds, “Sardar Hari Singh Nalwa dedicated his life in the service of the Almighty , so it is very appropriate that Almighty Motion Picture has acquired the rights to the book. I am thrilled.”

Sikh history is replete with stories of heroism and bravery but Hari Singh Nalwa, was the bravest of them all.

He was the most successful army general in Maharaja Ranjits Singh’s Sikh Khalsa Fauj.

A boy who joined the Sikh Army at a tender age of 13. Killed a tiger in hand to hand combat at the age of 17. Commanded the first victory at the age of 18. Participated in 22 battles and never lost even a single one. Was the Chief of both army and cavalry divisions. Longest serving commander of Sikh Khalsa Fauj… Most feared victor of all times… One Woman man… A warrior so revered that even his enemy cried when he was on death bed. 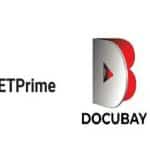 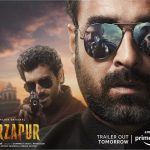