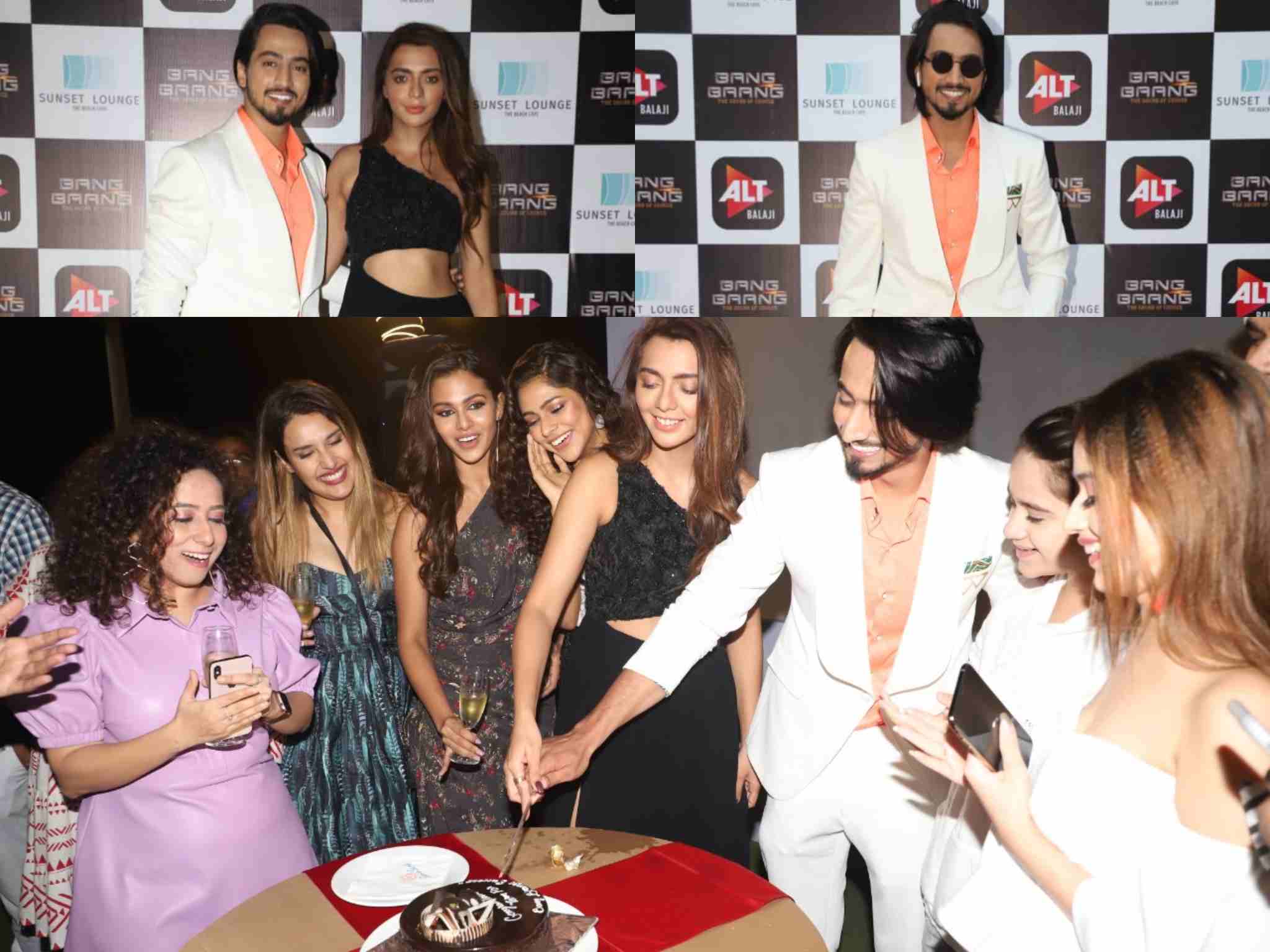 Making their presence felt and owning up to the show’s title, ALTBalaji and ZEE5’s latest offering ‘Bang Baang – The Sound of Crimes’ recently released and made the right noise as one of the biggest and best series releasing at the beginning of this year. As the most highly-anticipated youth-thriller franchise, Bang Baang features Mr. Faisu and Ruhi Singh pair opposite each other for the first time.

To celebrate the success of the show’s launch, Mr. Faisu and Ruhi Singh hosted a sundowner party with their digital creator friends in Mumbai at Sun-N-Sand hotel on 28th January 2021 adhering to the gathering limit allowed under Covid-19 guidelines. With an envious guest list consisting of renowned names like Jannat Zubair and Khushi Choudhary and many others, the party turned out to be super fun as the talented group of people bonded over content and Bang Baang’s power-punched release. The popular digital creators had a whale of a time interacting with Faisu and Ruhi and can’t stop showering their love and support on their latest release, Bang Baang.

The audience has genuinely gone all gaga over the action laden sequences and the chemistry between Faisu and Ruhi. The tracks had already created a buzz ahead of the release, and so did the dhamakedar dialogues. The show is all set to mark itself as the most appealing and entertaining watching experience. The impactful conversations like “Entry late hui toh kya solid honi chahiye”, among others, have been trending amongst fans.

Recently, the lead actors also visited Jaipur to interact with fans and friends from the media fraternity. They visited popular locations and even relished the famous chaat of Jaipur. The show has been shot at the exotic and picturesque places of Udaipur and Mumbai.

‘Bang Baang’ is set to be an extravaganza for the quintessential action lovers. The original web-series involves mystery, suspense, dhamakedaar action, and youth drama loads amidst deep-lying secrets that unravel one by one. Produced by Akshay BP Singh and directed by Shraddha Pasi Jairath, Bang Baang is streaming on ALTBalaji and ZEE5. 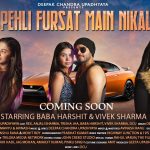