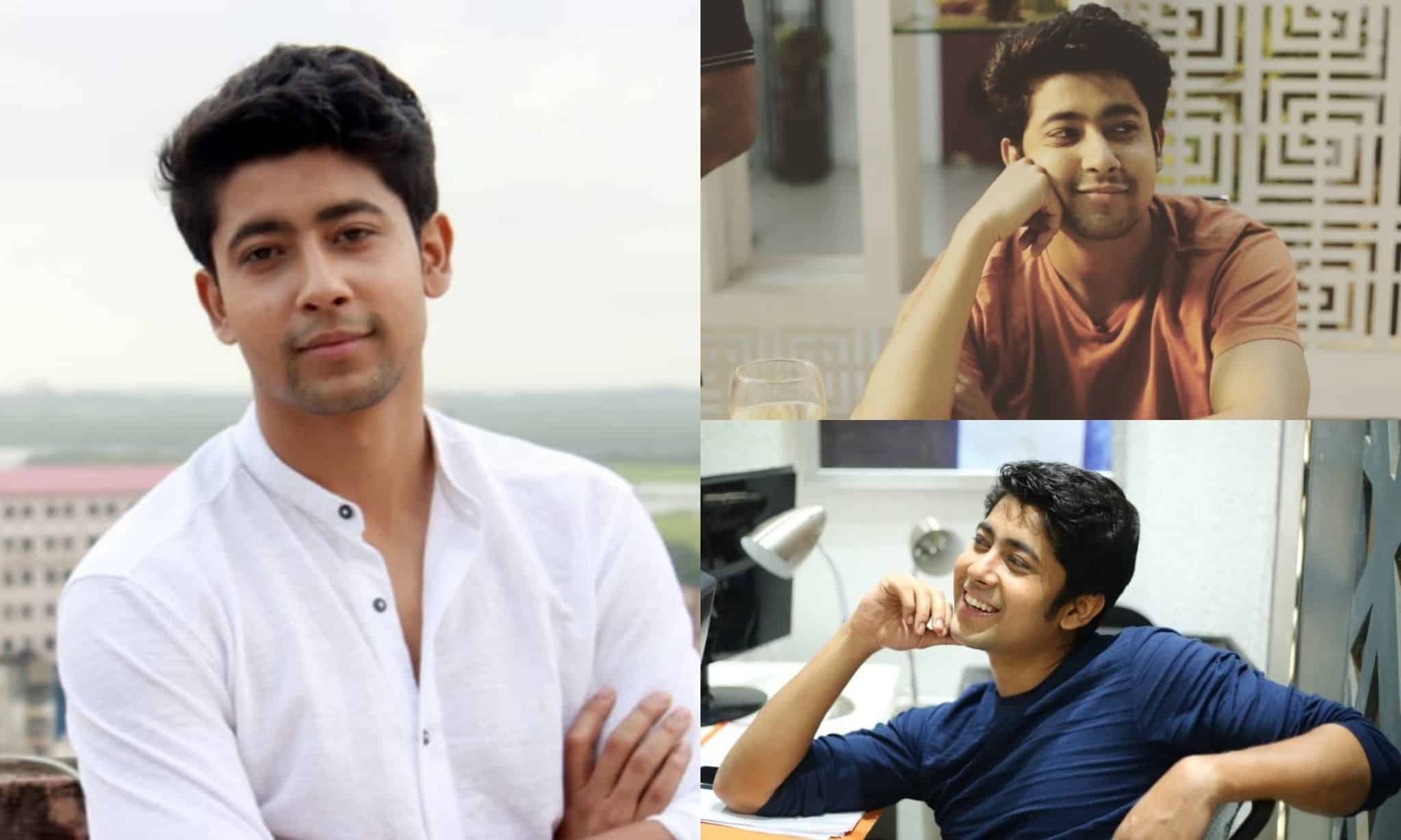 When interviewed Rohan Verma, he came out with some interesting thoughts and perspectives.

Date Gone Wrong 2 Actor Rohan Verma speaks about his character and the series he said,”My character is a boy who has recently lost his job due to the current scenario and is trying impress a girl and what all twist n turn take place during this process with some fun is something different about this series. Date Gone Wrong 2 released on Eros Now on 7th of July.

Also when asked about some experience he says,”My room mate is also an actor and helped me perform a lot for the series as we had to perform only through our imagination as the shoot took place during the lockdown”. He also says that the story of Date Gone Wrong 2 is light and innovative. There are some series of mini stories presented with hilarious moments around the characters and also relatable to everyone.

He also shared about his perspective of being an actor saying “I initially wanted to be an actor to be known by larger masses and get attention in abundance but now when I see it I want to be an actor to know different people, to know how a different person can thinkand to get into a skin of what more can be performed in response to person according to someone else.

He also says that Short films as a medium are very creative in terms of cinematography or filming or acting including every aspect of film making because it has a wider scope to Express characters around a story in basic resources but creates huge impact over people. Also it reduces a certain level if performance pressure which helps in taking out the best in you. He also agrees that Short films have played a huge part in his life to be able to learn the craft of acting and many more aspects in filming as fortunately he has been able to witness mediums like Web Series ,featured films or films etc. So short films played an important role including theatre in learning the culture of acting he concludes. 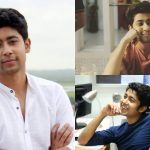 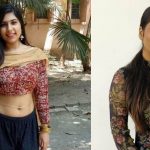