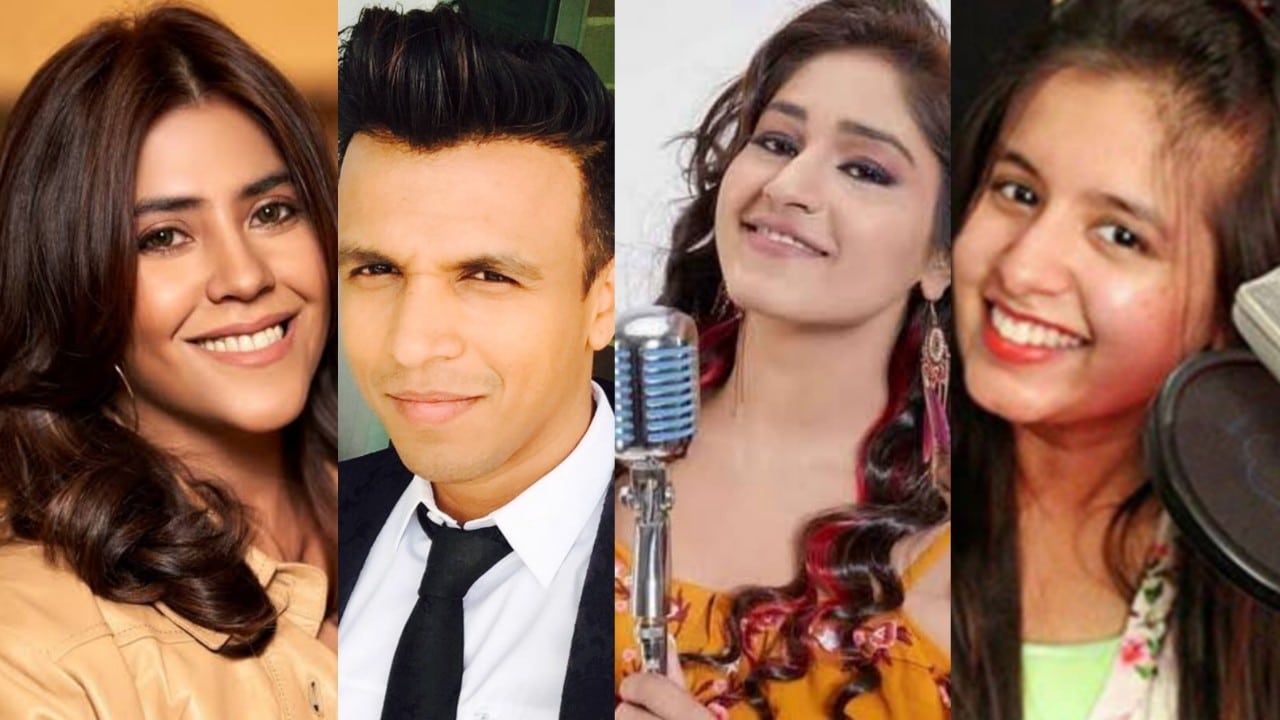 On 26th May, ALTBalaji and ZEE5 launched a unique YouTube premiere titled ‘O Mere Humsafar’ to give the audience a recap to the previous seasons of the biggest relationship web series, Kehne Ko Humsafar Hain season 3. The YouTube premiere also exhibited popular songs from the journey of the series performed by three prominent singers.

The enchanting musical rendezvous performed by the renowned playback singers was just melodious and beautiful even though the performers had curated their own versions of the song, within a short span of time. The performances perfectly captured the essence of the heart-touching songs from the show and also blended an authentic color of the performers which just made the songs so much more captivating!

First up was a marvelous performance by the music reality show Indian Idol winner and performer, Abhijeet Sawant. Abhijeet is also renowned for his album ‘Junoon’ which sold over one million copies worldwide. He enticed the viewers with a magical piano rendition of the song ‘Tum Ho Paas’ with his melodious vocals layered on top of the piano.

Then gracing the viewers with an impactful classical fusion rendition of the song Teriyan Gallan (which was sung by Mona Singh in season 2) was the top finalist of Saregama challenge 2009 and winner of Lata Mangeshkar Alankaran award Pratibha Singh Baghel! Her soothing and powerful vocals were all that she required to entrance the audience with her marvelous performance.

The music of the evening resolved on the perfect note of the alluring singer Aishwarya Majmudar, who is a prodigy who won 2007-2008 musical reality show STAR Voice of India – Chhote Ustad at the age of 15. Aishwarya’s rendition of the song ‘Tum Ho Paas’ was just awe-strikingly beauteous and was shot in her luscious green backyard which added a perfect color to the song, taking the viewers on a musical trip.

The YouTube Premiere was hosted by Mihir Joshi who also hosts The MJ Show and even had an intriguing interview session with the cast of Kehne Ko Humsafar Hain which included Ronit Roy, Gurdip Kohli Punj, Mona Singh, Palak Jain, Pooja Banerjee, and Apurva Agnihotri.

Kehne Ko Humsafar Hain is all set to stream on the 6th of June, 12 PM on the ALTBalaji & ZEE5 OTT platforms so don’t miss out! 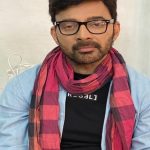