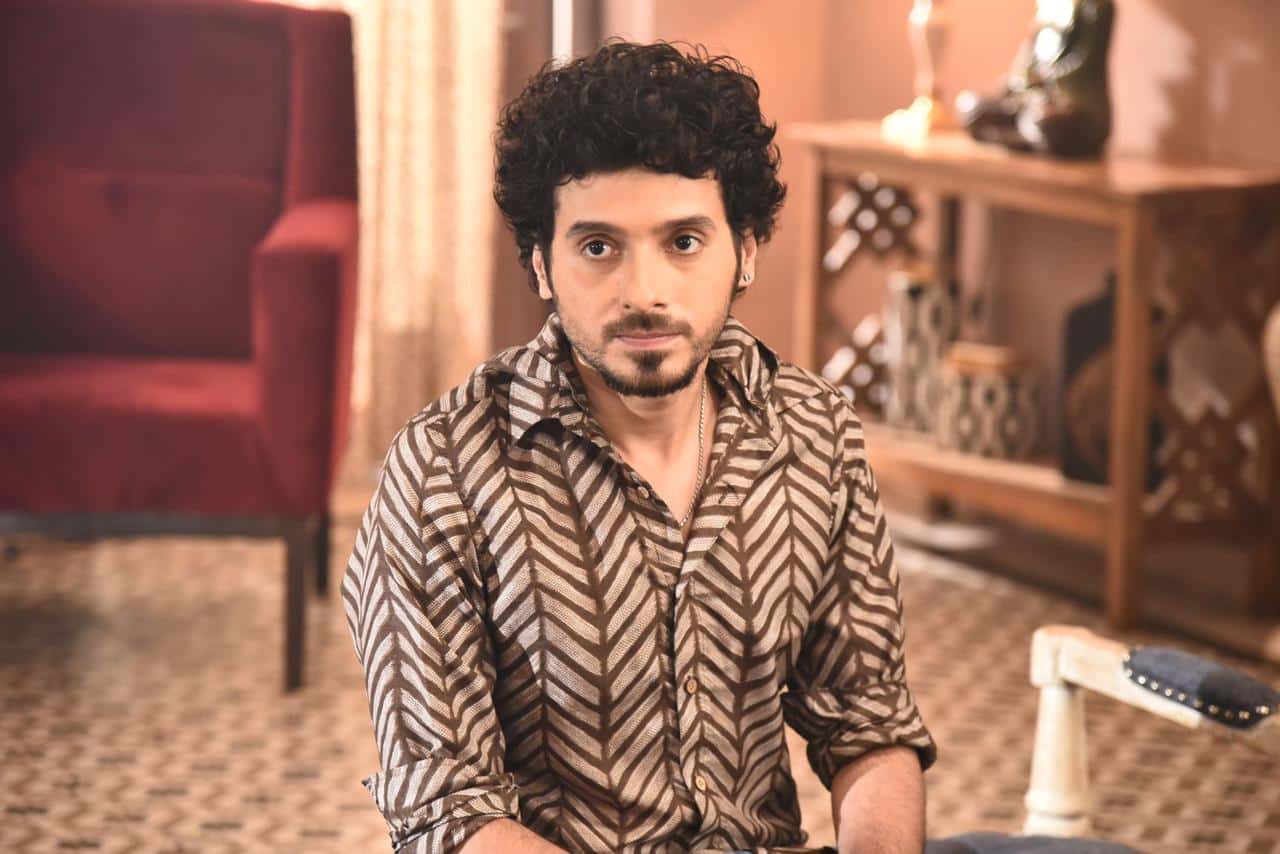 Divyenndu is enjoying the success of his crime thriller, ‘Bicchoo Ka Khel’ for which the versatile actor has been receiving a lot of praises globally. Set in Varanasi, the city of light and the Hindi heartland of Uttar Pradesh, the story of Bicchoo Ka Khel revolves around Akhil (Divyenndu), a writer who is a fan of pulp fiction. In the trailer, we see Divyenndu as the mastermind of a dangerous game. Being a man on a mission who’s ready to take on the bad world, we see Akhil strike down his enemies one at a time by stinging like a Bichhoo.

Since Divyenndu’s character, Akhil Srivastava is shown to be a Drama student from Benaras Hindu University (BHU), ALTBalaji recently organized a fun, virtual interaction of the actor with the Drama & literary students of BHU. Interestingly, the actor was seen discussing his experience of shooting for the show in Varanasi; his acting career, some insights from his life as a drama student, and much more. The students were excited to learn so much from the talented actor himself.

Divyenndu shares, “Working on Bicchoo Ka Khel was quite an amazing experience, as my character Akhil Srivastava has got several interesting shades to it. We extensively shot for the show in Varanasi, which is like a second home now. It was very interesting to interact with the students of Benaras Hindu University and revisit my drama days and share my experience with them. It was nostalgic to see all those kids again as I was taken down the memory lane of my college days.”

Divyenndu has certainly become a household name, and ‘Bicchoo Ka Khel’ has showcased Divyenndu’s versatility as an actor. Streaming on ALTBalaji and ZEE5, ‘Bicchoo Ka Khel’ is a crime thriller that revolves around the story of Akhil, a budding writer whose life is nothing less than a roller-coaster ride with twists and turns to keep you at the edge of your seat. 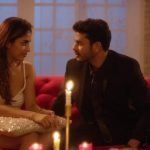 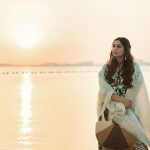