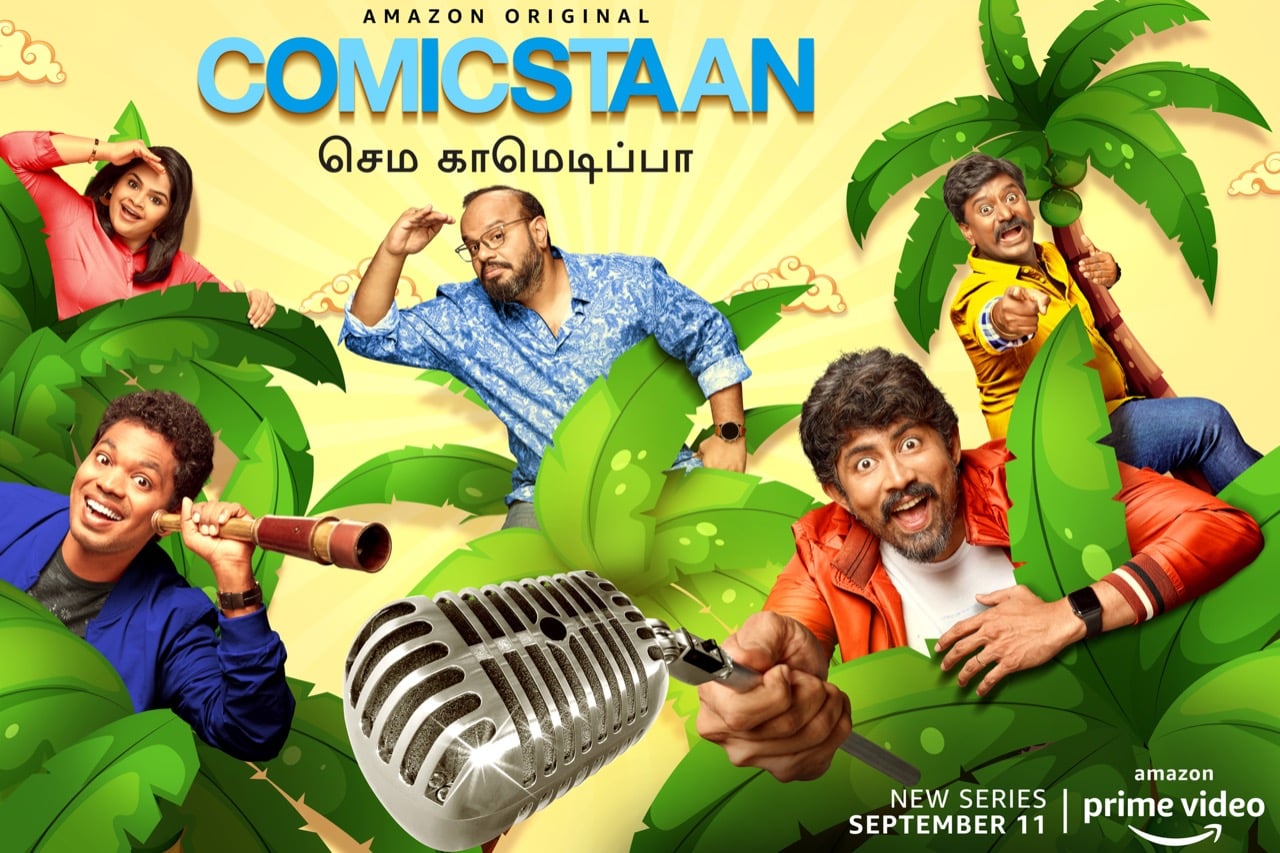 Prior to the launch of the show, contestant and popular comedian Abhishek Kumar brings to you a glimpse of unlimited laugher dose with his character Mrs. Janaki. Abishek’s humorous interpretation and body language of a quintessential Chennai school teacher has been appealing to people across age groups. Mrs.Janaki, a local school teacher has already taken over the city with her two cents on the current affairs. Now, she is ready to meet the contestants of comicstaan in her classroom to know more about them and maybe school them on delivering good comedy.

Created by Only Much Louder (OML) Entertainment, the eight-episode binge-worthy series will be the first of its kind on a video streaming service in Tamil language. Adding to the local flavour, the show will be hosted by the dynamic duo of Vidyullekha Raman & Mervyn Rozario. The exciting new unscripted comedy series will launch exclusively on Amazon Prime Video on 11th September in over 200 countries and territories worldwide. 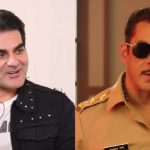 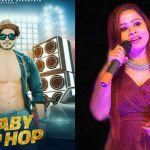