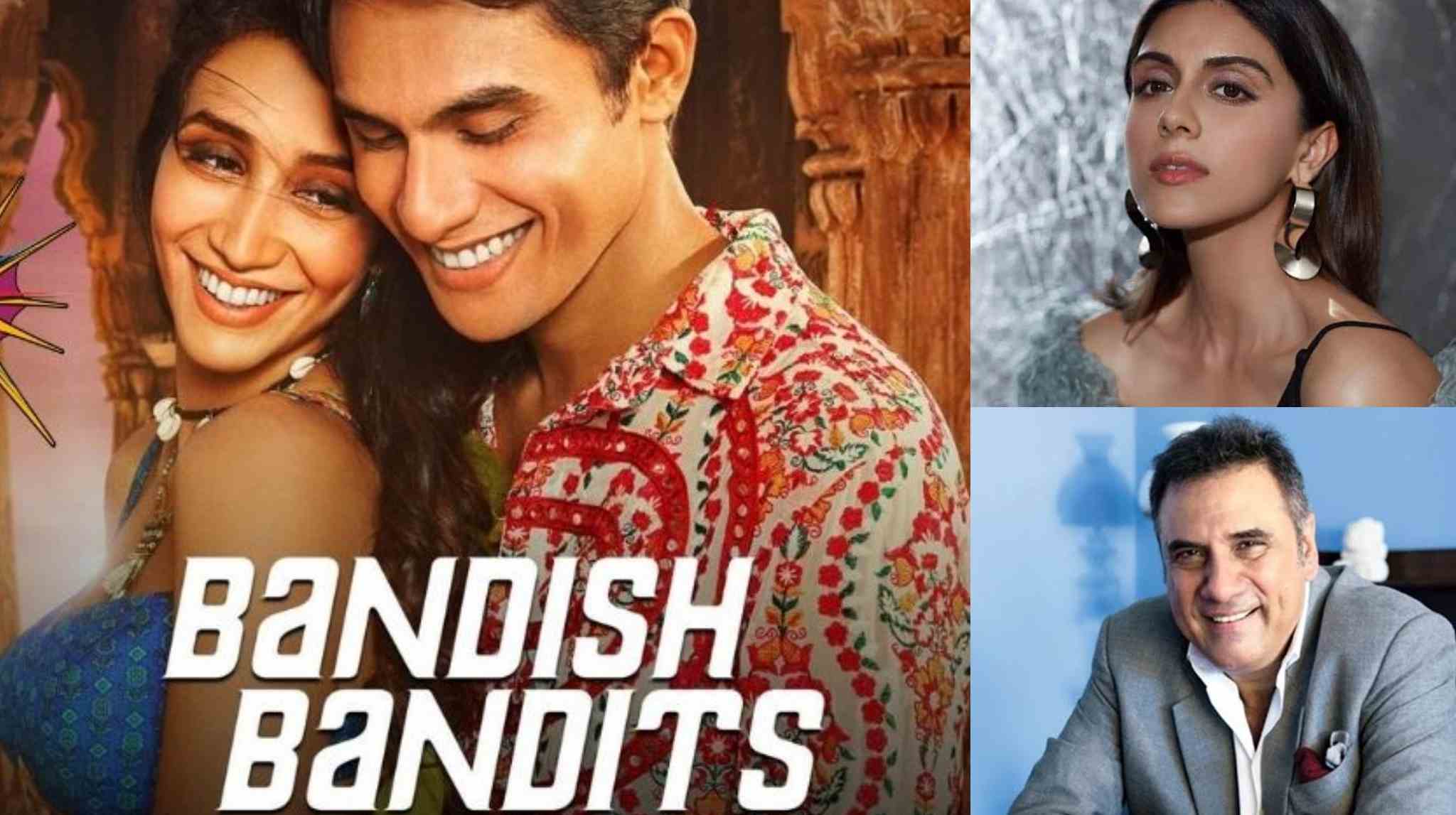 Boman Irani shared on his social media and said, “Finally watched #BandishBandits on Amazon Prime Video and I have to say it’s Phenomenal!
It has been ages since I’ve heard such beautiful compositions of classical sangeet. It includes some stunning performances. Entire team, take a bow!”

Zoa Morani wrote, “How good is #BandishBandits episode 1 only and i had tears and goosebumps at the same time 😯🙊 Mindblowing
@anandntiwari
thank you ♥️
@shreya_chaudhry
is Woah and
@ritwikbhowmikk
is 🙊
@PrimeVideoIN
🥰
The effect of The Aalaap’s 🙊 soul stirring
@ShankarEhsanLoy”

The appreciation that the series has been receiving from all the well known faces of the industries, the critics, and audiences has just proved of how content is always the king and the hard work of the entire team has paid off tremendously. 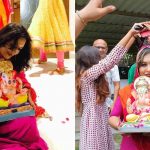 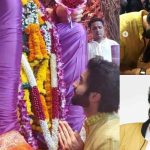