Amazon Prime Video’s much awaited second season of Mirzapur finally released yesterday and has been creating a buzz across the internet.

The series is directed by Gurmmeet Singh & Mihir Desai, created by Puneet Krishna and bankrolled by Ritesh Sidhwani & Farhan Akhtar under the banner of Excel Entertainment.

Not only the audience has been raving about it but celebrities from tinsel town are all praises for it and those who haven’t seen it are excited to see the return of Kaleen Bhaiya, Guddu Bhaiya and everyone else.

Siddhant Chaturvedi, put up hilarious meme of the show featuring the bond of Ali Afzal and Shweta Tripathi in the show.

Dolly Singh, the Instagram sensation took to her social to applaud the makers of Mirzapur2 in her very own ‘Raju Ki Mummy’ way. She captioned the video as,” NOT AN AD. Did it for the love of the show but wouldn’t mind compensation @primevideoin.

Ritwik Bhowmik from Bandish Bandits, put a picture on his Instagram and captioned it as, “When someone comments #ms2w on a #bandishbandits post
Rathore ho ya Tripathi, Swag hine chahiye”

Even prior to the release of the show, Fukrey star Varun Sharma put a story on his Instagram and wrote, “Bhukaaall Machega!! Soo looking forward to Oct 23rd!! 🎇 #mirzapur”
After the release, he had put another story with Ali Afzal’s picture, which said “Bhaii 🔥🔥”

Jaideep Pahlawat, put up a story with a picture of Vijay Verma, where he said “Aa Rele Hain bade babu 🔥⭐🔥🤗”

Even stars like Aahana Kumar, Mohit Malik, Manjot, Varun Sharma, Aditi Malik, Tanuj Virwani, Ritesh Shaiwal and others took to their Instagram to show their excitement and shower appreciation for the show. 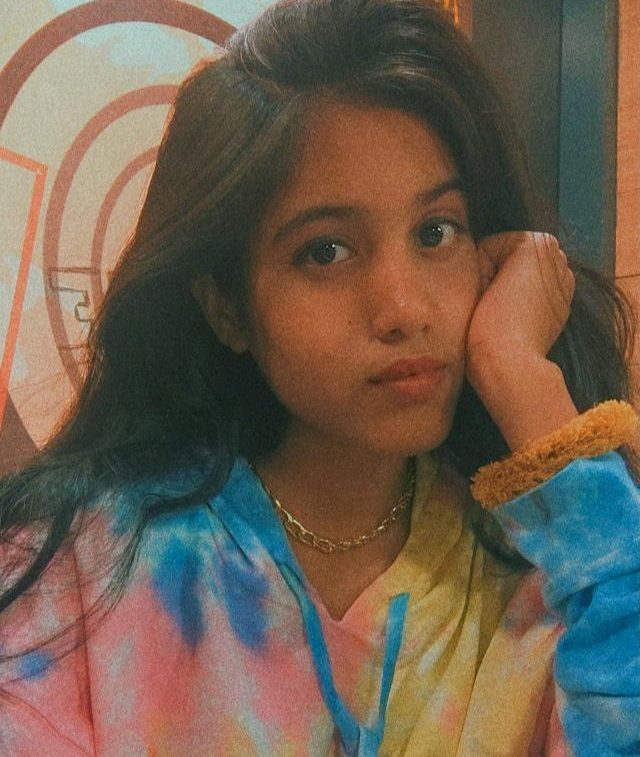 Everything seems impossible until it is done. An aspiring content writer with a good sense of humour and love for gossips.