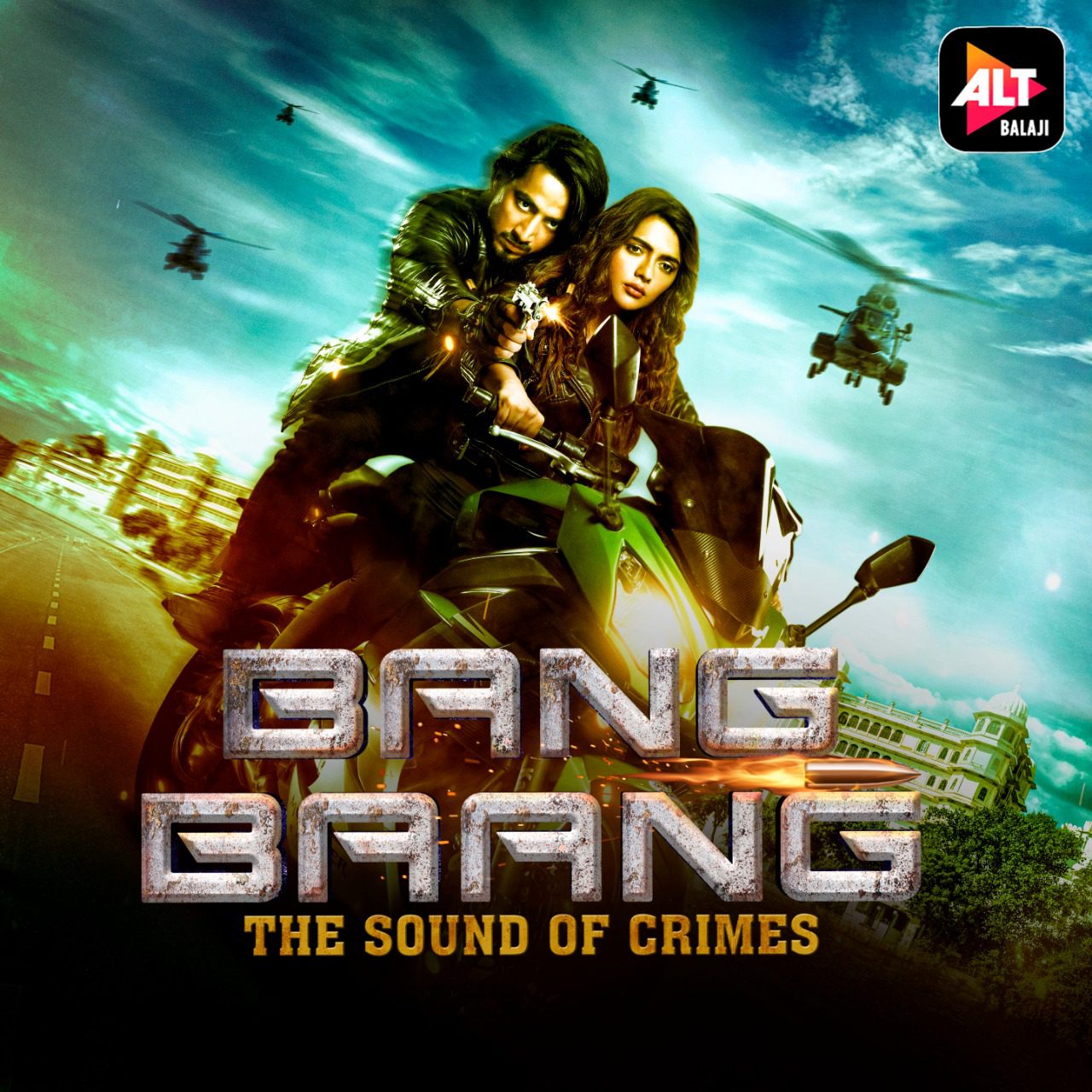 Ekta Kapoor and ALTBalaji are known to break the conventional norms while presenting a unique narrative with every show. The producer’s foresight and vision have shaped ALTBalaji’s horizon and ability to bring a plethora of opportunities to talents from the distant towns of the country. The streaming platforms have proven to be a premium source of content to the audience ever since their launch and ground for many new talents and social media influencers who are provided with an opportunity of a lifetime.

With ALTBalaji and ZEE5’s highly anticipated youth action-thriller franchise ‘Bang Baang – The Sound of Crimes’ also, Ekta brought new talent to the industry, Mr. Faisu (Faisal Shaikh), alongside Ruhi Singh, who has already done multiple movies in the past. Popularly known as Mr. Faisu, the popular digital creator had garnered massive fame on the video-sharing application. Spotting his talent and tapping his potential by giving it a stage— Mr. Faisu is already receiving appreciation from all across for the glimpses and action sequences seen in his debut web show.

Talking about the same, Ekta Kapoor shares, “I am looking forward to everyone watching Faisu and Ruhi on the screen once our show, Bang Baang releases. These youngsters have brought new excitement and energy to the show. As a homegrown platform, we are honoured and delighted to give a platform to talented youngsters from across the country. Content across OTT format has seen its highest peak during the nationwide lockdown. We at ALTBalaji are continually working towards creating more opportunities and new, entertaining content for our audience. Bang Baang is one power-packed youth action thriller, and it will be a show that will bring a new wave with how youth franchise is usually perceived!”

With 70+ shows, ALTBalaji has the most extensive content library of Indian originals. It started three years back and has been among the big players of homegrown content platforms providing content, mostly in Hindi, to Indian audiences.

Bang Baang’ is set to be an extravaganza for the quintessential action lovers. The original web-series involves mystery, suspense, dhamakedaar action, and youth drama loads amidst deep-lying secrets that unravel one by one. Produced by Akshay BP Singh and directed by Shraddha Pasi Jairath, Bang Baang will be streaming soon on ALTBalaji and ZEE5. 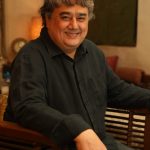 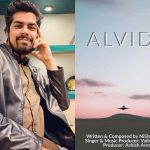