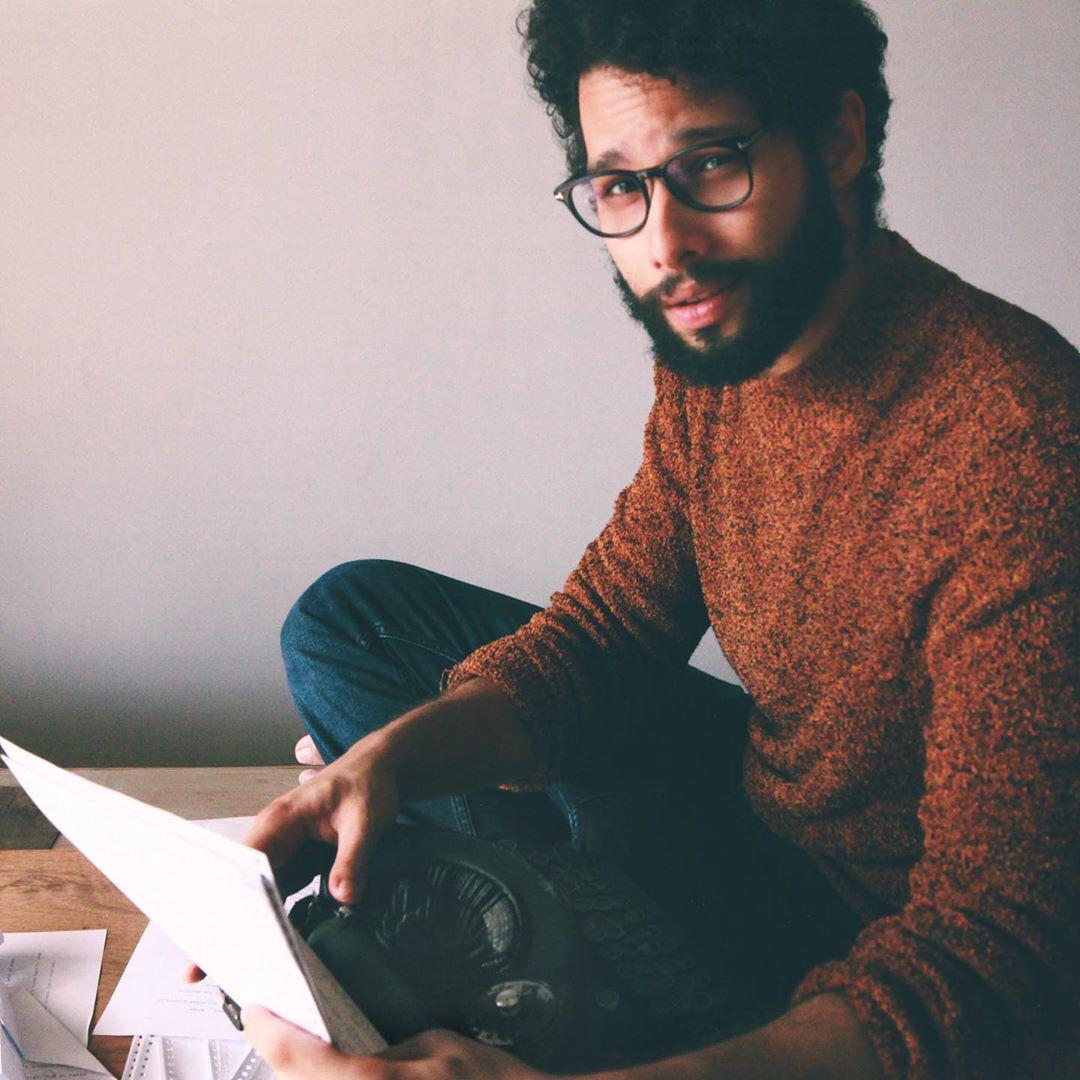 Siddhant Chaturvedi has been a on a roll throughout the year. The actor started shooting for Bunty Aur Babli 2 but due to the pandemic, production was halted. Now as lockdown has eased, Siddhant has finished shooting for the remainder of the film and then the actor jetted off to Goa to shoot for Shakun Batra’s untitled next. Siddhant also has the recently announced Excel Entertainment production ‘Phone Bhoot’ under his belt.

The actor is an all rounder, who also released his debut single ‘Dhoop’ during the lockdown. Unlike many of us, struggling to figure out what to do during the pandemic, the actor has been shooting films and wrapping them up while also reading new scripts.

Talking about how he has been constantly occupied with work, Siddhant shares, “I’m really glad that things have started getting back to normal and that, we are finally able to get back to the sets resuming work. As of now, we are shooting for Shakun’s film and it has been a great experience. We are having a lot of fun making this film and when we aren’t shooting, I am personally also preparing for ‘Phone Bhoot’. We have been doing online script reading sessions and everyone is brainstorming ideas on making changes or improving scenes and dialogues. It’s so much fun and I’m happy being busy with work. It is a great feeling!”

Siddhant has always been a self-made star and an over-achiever when it comes to work. His youth and his enthusiasm for cinema is untainted. The actor is just putting tick marks on his list everyday. He is also admired dearly by the audience for that because his dedication and efficiency is no secret to anyone.

Siddhant is all ready to star in Shakun Batra’s next, Phone Bhoot with Ishaan Khattar and Katrina Kaif and Bunty and Babli 2. 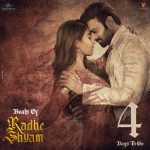 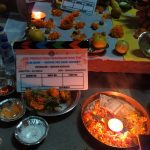