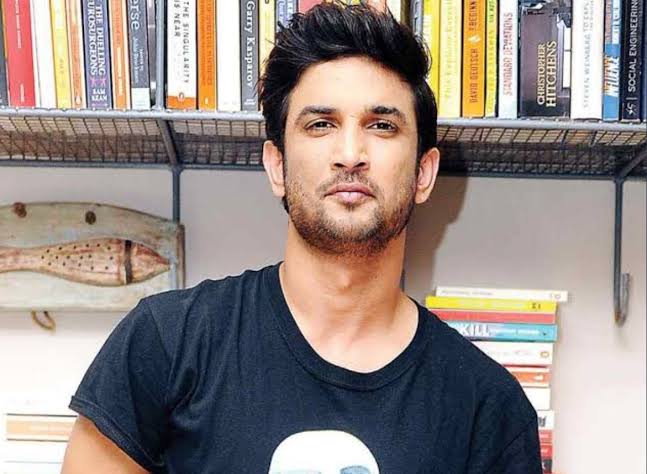 Yes you all heard it right that Sushant Singh Rajput is no more with us.

Sushant Singh Rajput was a gem to the entertainment industry. At a very young age starting from Television where he gained his popularity from the famous show Pavitra Rishta by Balaji Telefilms on starPlus. He was the lead if the show opposite Ankita Lokhande. He gained a huge fan following. He was amongst those finest actors of television who made it to films successfully. His debut film Kai Po Che to Kedarnath, PK ,M.S. Dhoni, Raabta or even his last movie Chhichhore were all loved by the audience. He was a stellar actor.

It was really shocking to hear this for an actor who was cheerful, fantastic at his craft and a person of all. According to the sources his death is caused by suicide due to extreme depression.

Being one of the finest actors and loosing an actor witnessing glory of success at a young age many names such as Ekta Kapoor ,Sharukh Khan
Akshay Kumar and many more prayed hearty condolences to him.

We wish if this was a dream and we could witness more of his work in various films but unfortunately it is not possible. We wish him a peaceful life to the soul and rest in peace. 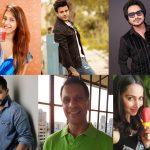 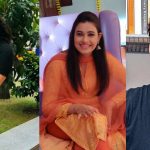