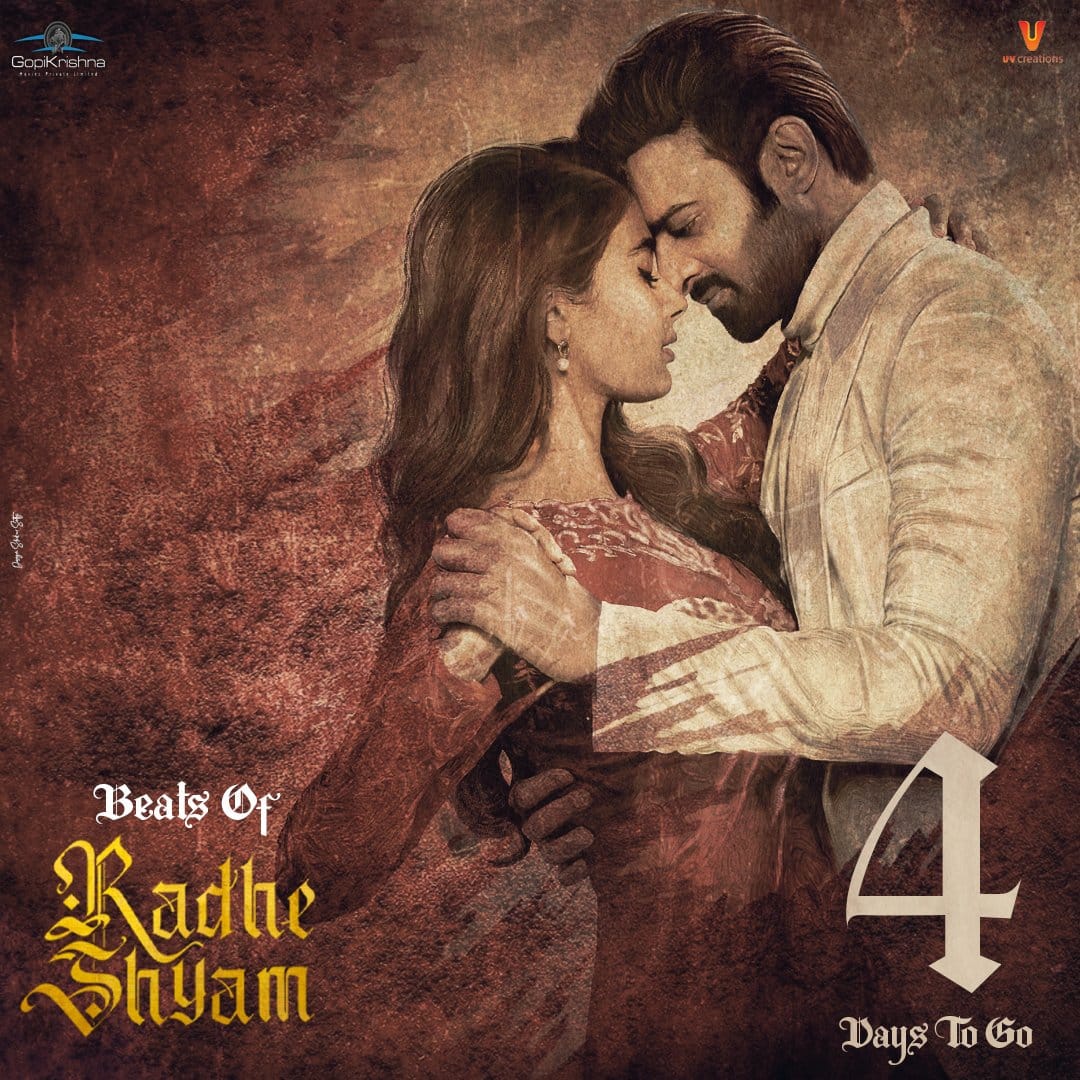 Pan – India star Prabhas’ fans make edits, ahead of the release of Beats of Radhe Shyam

Pan India star Prabhas has undoubtedly the most loyal fanbase across the globe, and there isn’t a single day that flips over without some news on the actor. Owing to his humble demeanour and versatile roles in movies, he has gained a massive fan following. From trending on Twitter to making countdown posts, his fans are always on high alert about the actor.

Just when the news broke out about the release of Beats of Radhe Shyam, his fan universe has been buzzing a lot with creative edits and countdown posts. Have a look at it yourself

Clearly, the Pan-India star has carved out a special place in the hearts of his fans, who can’t wait for his next performances. Owing to his level of commitment and passion to his art, Prabhas always treats the audience with versatile roles and story lines.

Making noise with his work, Prabhas has Adipurush, Radheshyam and many more such big banner films in the pipeline. 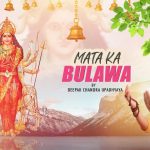 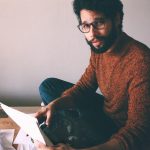