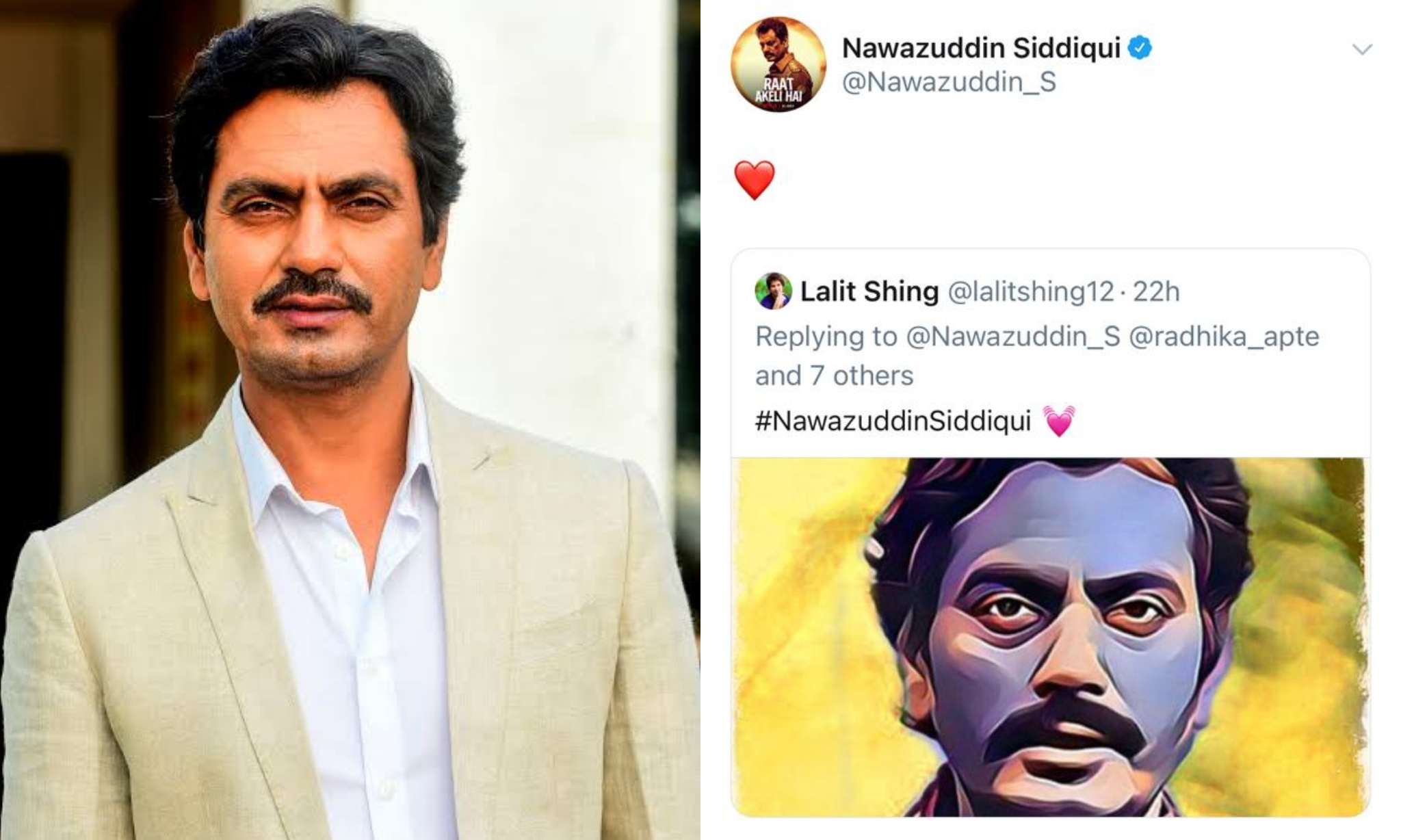 Few hours back, the streaming OTT partner Netflix released the much awaited trailer of Director Honey Trehan’s debut thriller Raat Akeli Hai. The film stars the International icon Nawazuddin Siddiqui in a role of a stylish and blatant cop named Jatin Yadav which is slated to premiere on July 31st, 2020.

While the trailer looks gripping, fans of Nawazuddin Siddiqui have been applauding the actor’s portrayal in this murder mystery. The actor has been receiving messages on his social media. Besides this, memes and fan arts are being made that are going viral and breaking the internet.

In return, Nawazuddin is himself sending the personalised thank you messages to his fans and fan clubs. 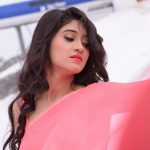 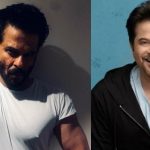