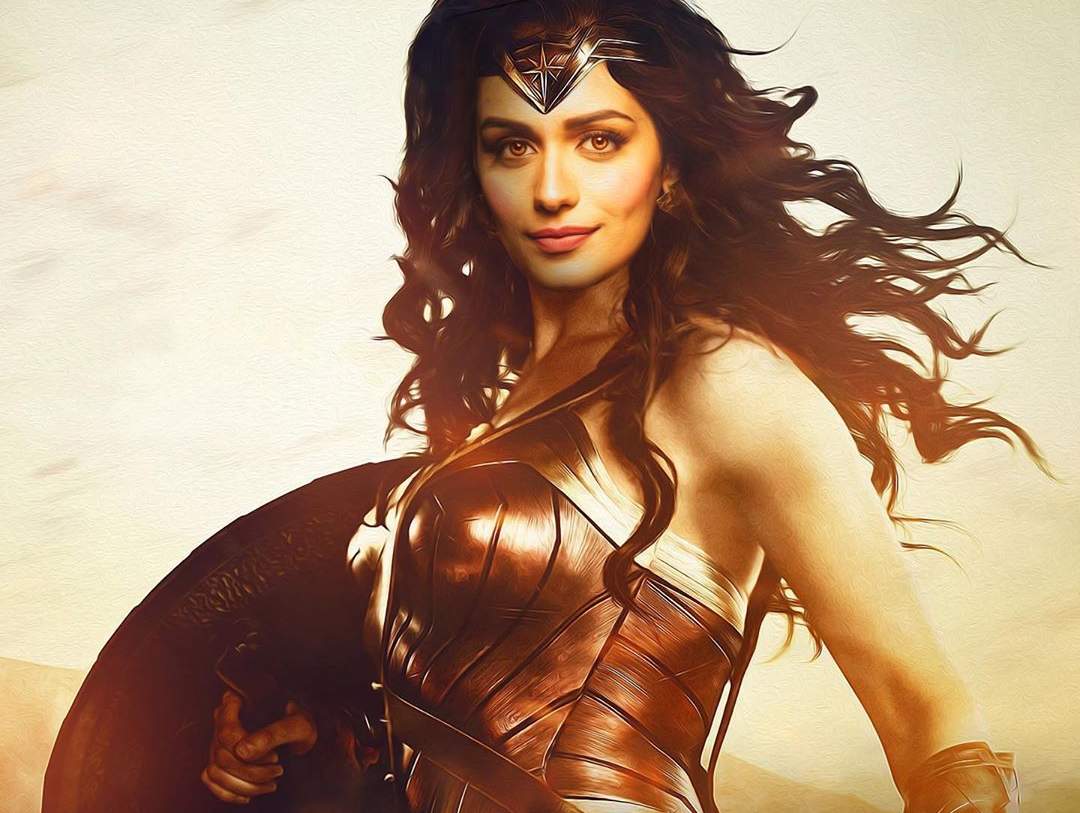 Ethereal beauty Manushi Chhillar has been reimagined as the superhero Wonder Woman by an artist and the former Miss World 2017 dropped a big hint to the industry that she would love to play a superhero if she gets a chance! We have to admit that in the brilliant artwork shared by the artist Swapnil Pawar, Manushi looks every bit Wonder Woman – from her poise, to grace and jaw-dropping beauty!

Manushi shared the artwork saying with a quote of Wonder Woman, a genre-defining, gender-ceiling shattering superhero who stands tall next to all the male superheroes and is regarded as one of the most powerful super characters who could go toe to toe with Superman!

Manushi shared her excitement about the artwork with a gender-equality driving quote said by the character ‘I am the man who can’. Manushi said she has been a fan girl of the mighty superhero who stands for equality, women independence, empowerment and self-reliance. She said, “Wonder Woman has always been a favourite because for me, she isn’t just a character but a state of mind.”

She also dropped a massive hint that she wants to play a superhero on the big screen by saying, “Maybe this picture is from a parallel universe?” And by parallel universe she means Bollywood! Are the top filmmakers listening? 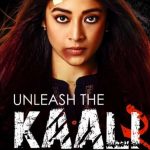 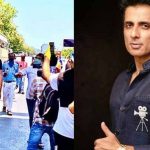