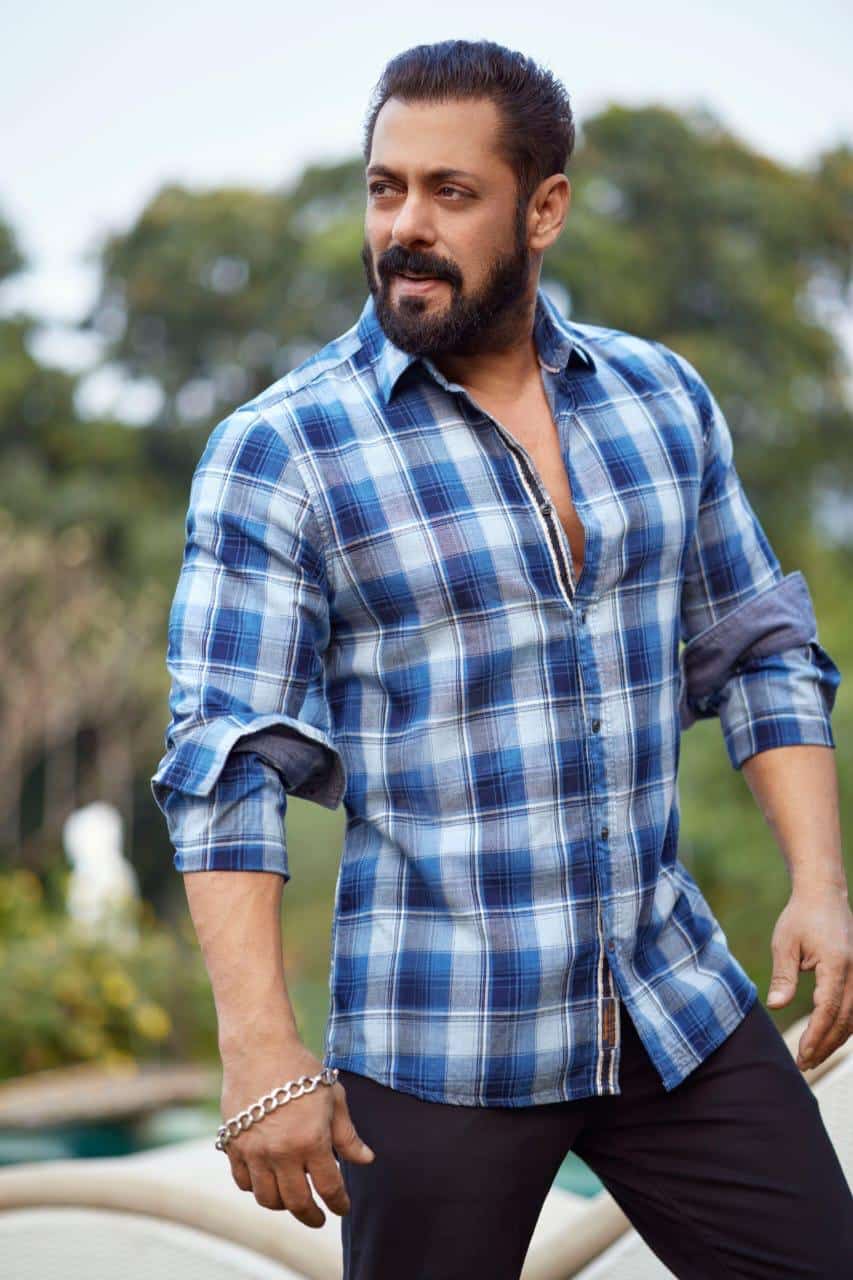 Ek baar jo maine commitment kar di …. and the rest is history. This impactful dialogue has left an everlasting impression on audiences just like every Salman Khan film. Coincidentally, the dialogue is also best suited with the recent announcement of Radhe: Your Most Wanted Bhai.

Giving his fans the perfect eidi, Salman Khan Films and Zee Studios have collaborated to present the film in cinemas. The fans have taken social media by a stir and are completely ruling over the trend list. The poster attracted lakhs of tweets in a days time and was trending at No.1. Going gaga over the poster that can be easily touted as the most celebrated poster, fans excitement right now exceeds all levels.

Trade Analyst Komal Nahta shares, “Salman Khan. Just the name is enough to stir up an entire nation to return to the cinemas after a gap of over a year due to the coronavirus. He is the only star who people value more than anything else in the film, including the script. So it’s not at all surprising that the poster of ‘Radhe: Your Most Wanted Bhai’ has been received with so much love and adoration. Yes, in these horrendous times, Salman is indeed the most wanted to revive the box-office!”

While other projects were having their share of doubts of having silver screen releases, Salman Khan had made a promise to release the most-anticipated film on Eid, much in advance. A classic Salman Khan extravaganza which is just two months away.

Along with Salman Khan, the film also stars Disha Patani, Randeep Hooda and Jackie Shroff in pivotal roles. The movie is presented by Salman Khan Films in association with Zee Studios, produced by Salma Khan, Sohail Khan and Reel Life Production private limited. May 13, 2021 on the occasion of Eid, is when Radhe: Your Most Wanted Bhai will hit the silver screens. 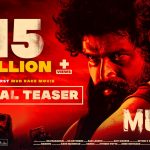