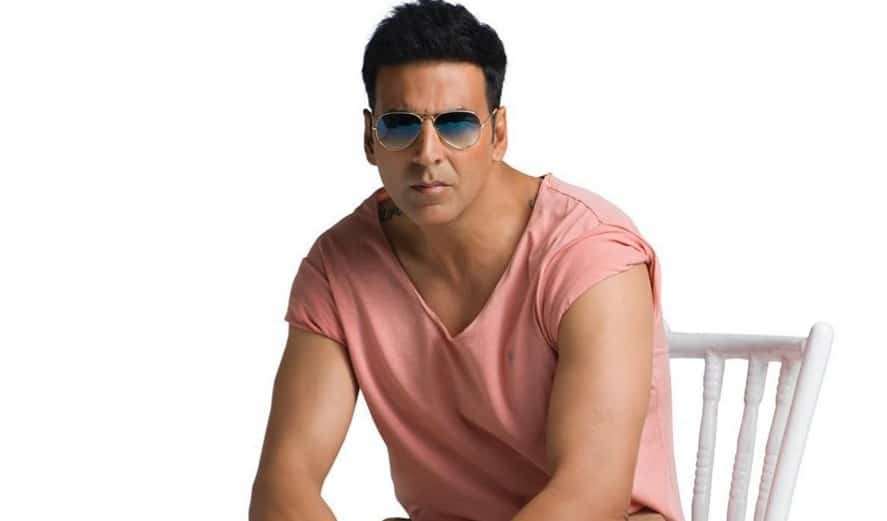 Delivering back-to-back hits last year with films like Kesari, Mission Mangal, Housefull 4 and Good Newwz, Akshay Kumar has featured in the list of highest-paid celebs in the world of Forbes 2020. He is the only Indian to have his name in this list. The actor lands at No. 52 on this year’s Celebrity 100 with pretax earnings of $48 million and has out-earned some Hollywood stars like Brad Pitt and Tom Cruise.

“I just wanted to earn around 1 crore rupees, that’s it. But I’m a human being, and when I made my first, I thought, why can’t I make 100 crores. To be honest there was no stopping me”, he shares.

Forbes listing puts Akshay’s collaboration with the streaming giant Amazon Prime Video for the actor’s digital debut series The End as one of the reasons for him being in the list of highest paid celebrities this year.

While locked down at home amidst the pandemic, Akshay Kumar is keeping himself busy by binge-watching TV shows and spending time with his family. The actor feels one has to change with time, “From screenplays and scripts to technology and the way of shooting and the audience. The zeros in my check have changed. Everything has changed.” 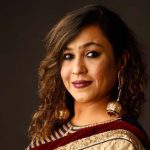 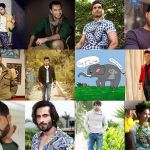