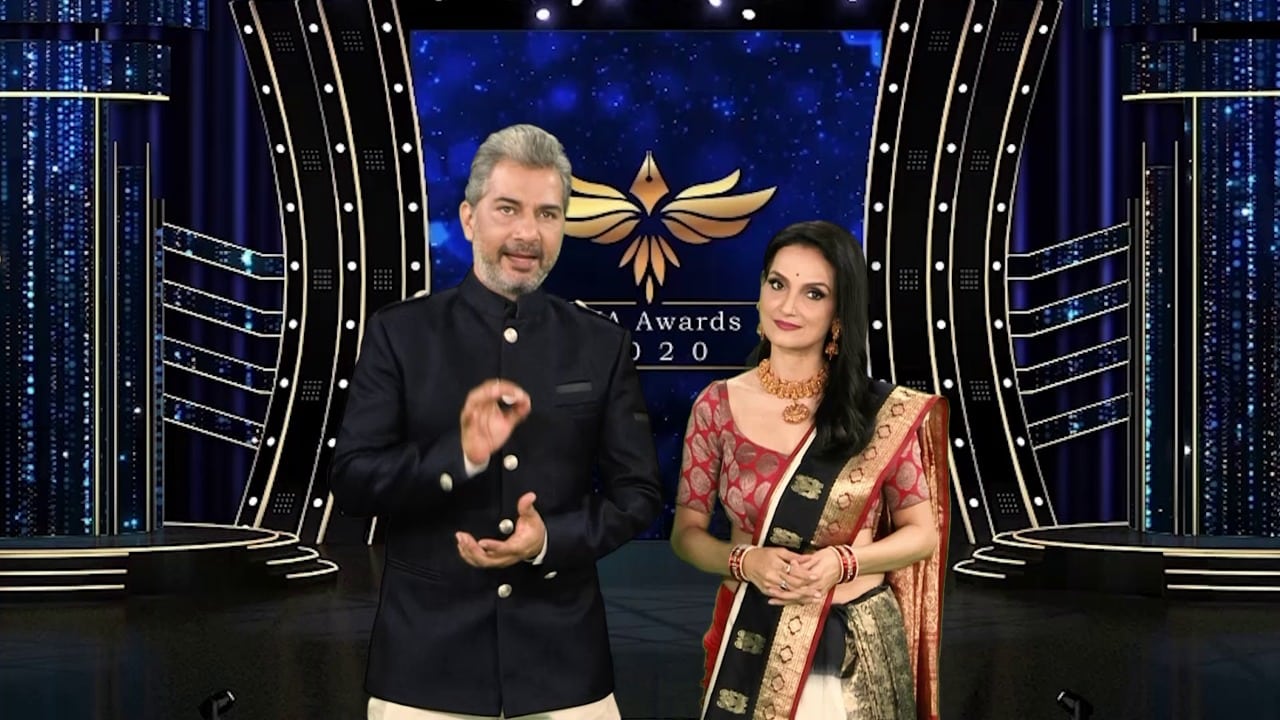 The first ever SWA Awards 2020, organized by the Screenwriters Association, to felicitate screenwriters and lyricists was held yesterday and was a thundering success. Hosted by actors Varun Badola and RajeshwariSachdeva, the event focused mainly on the writers – with the jury members who are eminent screenwriters, directors and show creators themselves announcing the winners among almost 90 nominees in 15 categories in Feature Films, TV Shows, Web Series and Lyrics.
The evening exuded a lot of charm and a celebratory tone with several performers – Writer, producer and director Aatish Kapadia doing a comedy sketch on how the world generally behaves with writers, Writer and stand-up comic Varun Grover taking potshots at the Hindi film and television industry on the bizarre writing inputs and notes that screenwriters often receive; Poets and lyricists Shellee and Hussain Haidry doing a lyrical jugalbandi on the hardships and joys of being a writer and mentalist AkshayLaxman weaving his illusionary magic on audience members. The evening concluded with a soulful performance of two songs by singer Rekha Bhardwaj and screenwriter, filmmaker and composer Vishal Bhardwaj.

The first ever SWA Awards 2020 was held online and the buzz was palpable as the jury panels announced the awards in various categories.

About SWA
The Screenwriters Association (formerly Film Writers’ Association) is a trade union of screenwriters and lyricists who work for Films, TV and Digital Media in India. With a membership of over 20,000 writers, SWA safeguards the interests, rights, compensation and privileges of its members in all matters relating to their professional engagement and working conditions. It has been working for the last 60 years to get the Indian film and TV industries to acknowledge the central role of writers through collective bargaining, legal assistance, mediation and settlement of disputes and education. 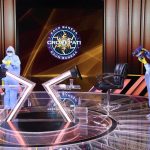 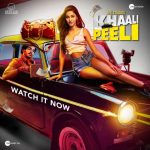