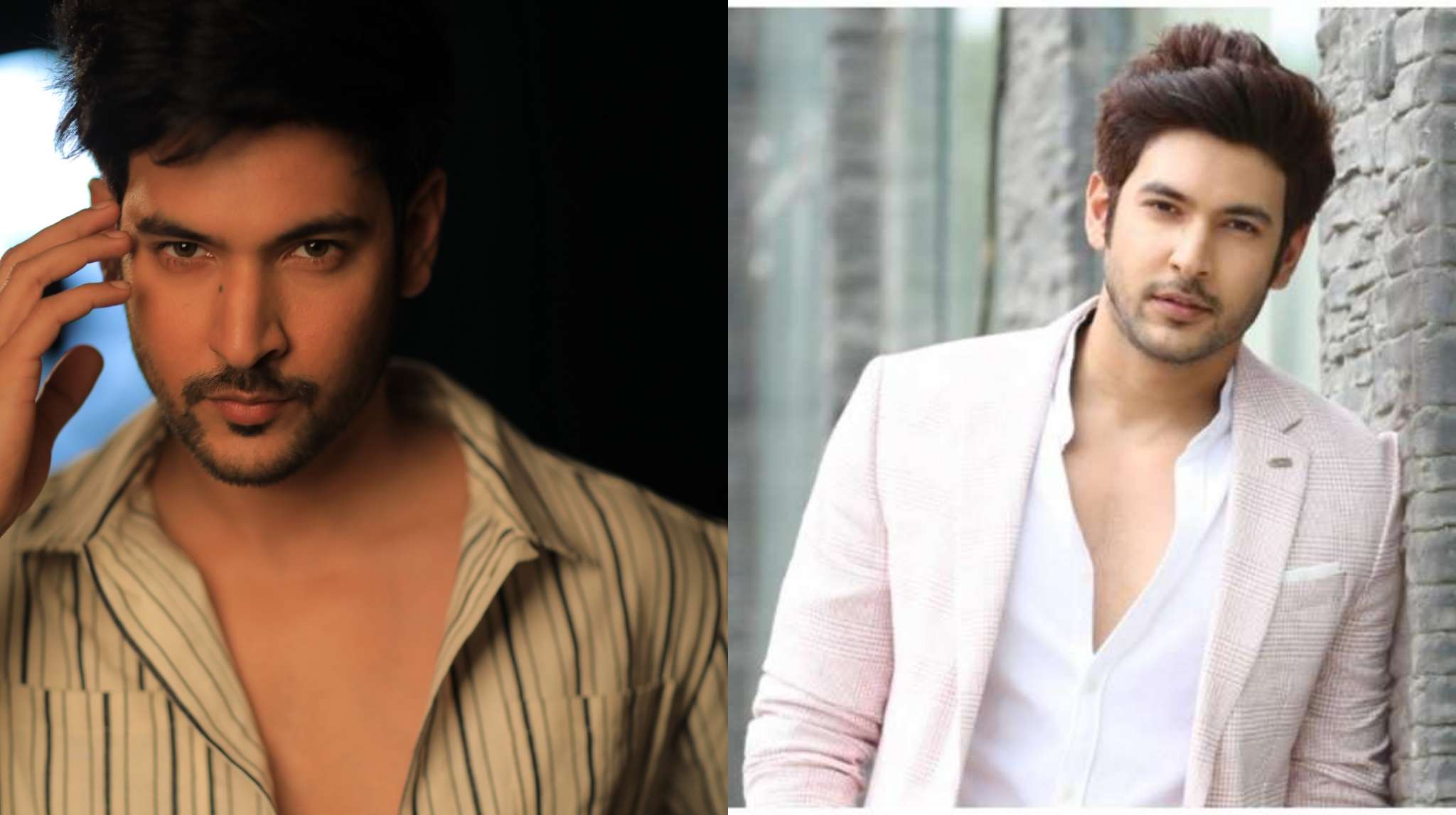 It’s been over two months that Sushant Singh Rajput left the world. The actor was found dead in his Mumbai home on June 14. The Supreme Court on Wednesday gave a go ahead for a CBI investigation in the actor’s mysterious death. The decision has been lauded by everyone, from celebrities to his family and fans. Actor Shivin Narang also hailed the move but mentioned that he still can’t believe that Sushant is no more.

The “Beyhadh 2” actor revealed that he shared the same building as the late actor and his death affected him and his family both. “When I first heard of the news, I thought its fake, all this is big bad dream, and this is not real. And it really affected me and my family. Sushant and I used to stay in the same building when he was living in Malad, so I have seen him very closely for a couple of years. We even shared the same gym for quite some time. Though we were not friends, we shared friendly greetings. I have always seen him as a person who is very hardworking, he was very dedicated, very passionate, and when I heard about the news, I just couldn’t digest it. He is someone who young actors look up to, I was always a fan of his work and even today its very difficult for me to accept that he is no more in the world with us. Since the past two months, this news has affected us more mentally, physically and emotionally than COVID,” Shivin said.

Post Sushant’s death, the Mumbai police had filed an accidental death report while investigating the case. It was last month that his father K K Singh filed a FIR in Patna against Rhea Chakraborty for cheating the late actor of money and mentally harassing him, and demanded a CBI probe in the case which was granted by the Supreme Court.

Talking about the verdict, the “Ek Veer Ki Ardaas… Veera” actor said, “Now that the CBI probe is confirmed its a big win for his family, friends, loved ones and fans all over the world, and the people who are standing up for justice. I just hope that truth wins and his family and friends get a closure. And the real reason behind his death comes out, so that it doesn’t happen with anyone ever again. If there is any foul play there should be a stricter law for that. I just want his soul to rest in peace and prayers for him and his family.”

Initially, when the news of Sushant’s death surfaced, it was said that the actor became a victim of nepotism and committed suicide as he was out of work and was battling depression. Shivin, however, believes that Sushant became a successful star despite facing nepotism, and instead of complaining about it, people should look up to him for his hard work, dedication and passion.

“If nepotism is there then Sushant is the best example. He came from a very humble family, facing all the nepotism, he reached that peak with his passion, hard work and his vision, I guess we should celebrate his success more, rather than complaining about nepotism. In the world of nepotism, we should follow Sushant’s hard work, passion and dream, which came true. And I also believe the same, it’s everywhere in the world, if you have dreams and if you have the courage and if you have the consistency and passion these things like nepotism won’t matter to you,” Shivin signed off. 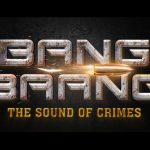 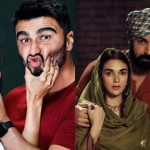