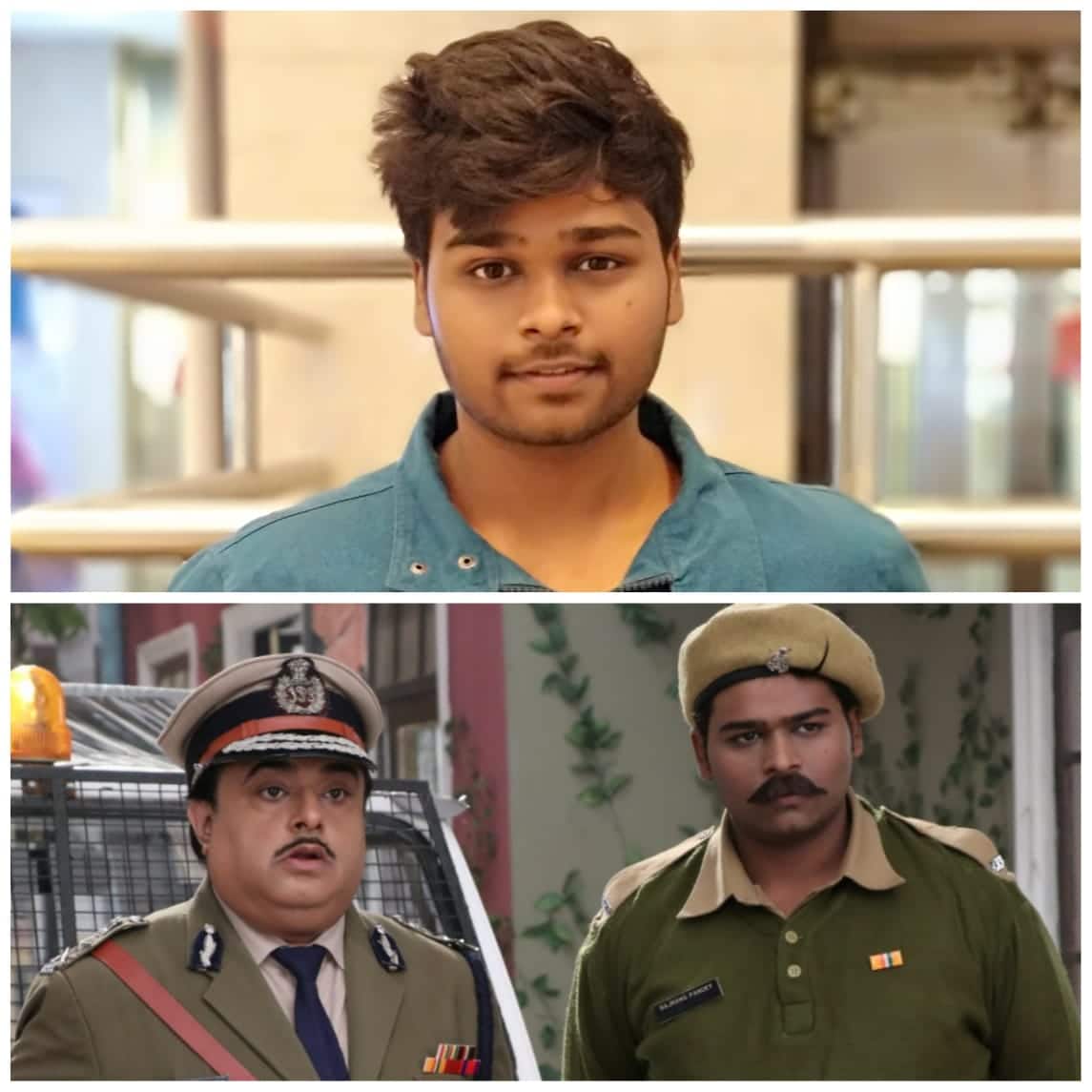 Actor Tushar Rungta, who hails from Gorakhpur, Uttar Pradesh is quite a known name on small screen now. With popular television shows like Bhabhiji Ghar Par Hai, Happu Ki Ultan Paltan and Jijaji Chhat Par Hai, Tushar has made his space especially in the comedic arena.

Talking about his acting journey, Tushar says, “I started my acting career from theatre in my hometown Gorakhpur way back in 2015 with Rangashram theatre group. Later, I joined Drama School in Mandi, Himachal Pradesh and did a few plays in NSD followed by which I came to Mumbai to pursue my acting career. I got my first break in Bhabhiji Ghar Par Hai which is considered as the best comedy serial of Indian television currently. I got multiple characters in same serial and I also did Happu Ki Ultan Paltan and Jijaji Chhat par Hai.

“I would like to thank my directors Shashank Bali and Ritwik Mukherjee, Abhineet Mukherjee, Akshay patil and Suresh Prasad. I want to give special thanks to the award winning director Saumitra Singh, who helmed films like The Wallet, Painful Pride and KalaBai From Byculla. He has always guided me in the film industry.,” he adds.

“Dying is easy comedy is hard, said actor Edmund Gween. Above quote says everything. Somehow, I love to do the comedy characters but as an actor I would like to explore other genres too,” he shares on his comfort zone in doing comic roles.

Sharing about his challenges, Tushar says, “Yes, I faced challenges and I believe every actors do. While playing different characters in TV and film, I learned to accept those challenges and from my past learning experiences somehow, I know how to deal with it, thanks to theatre groups for that.” 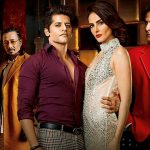 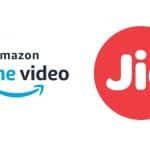