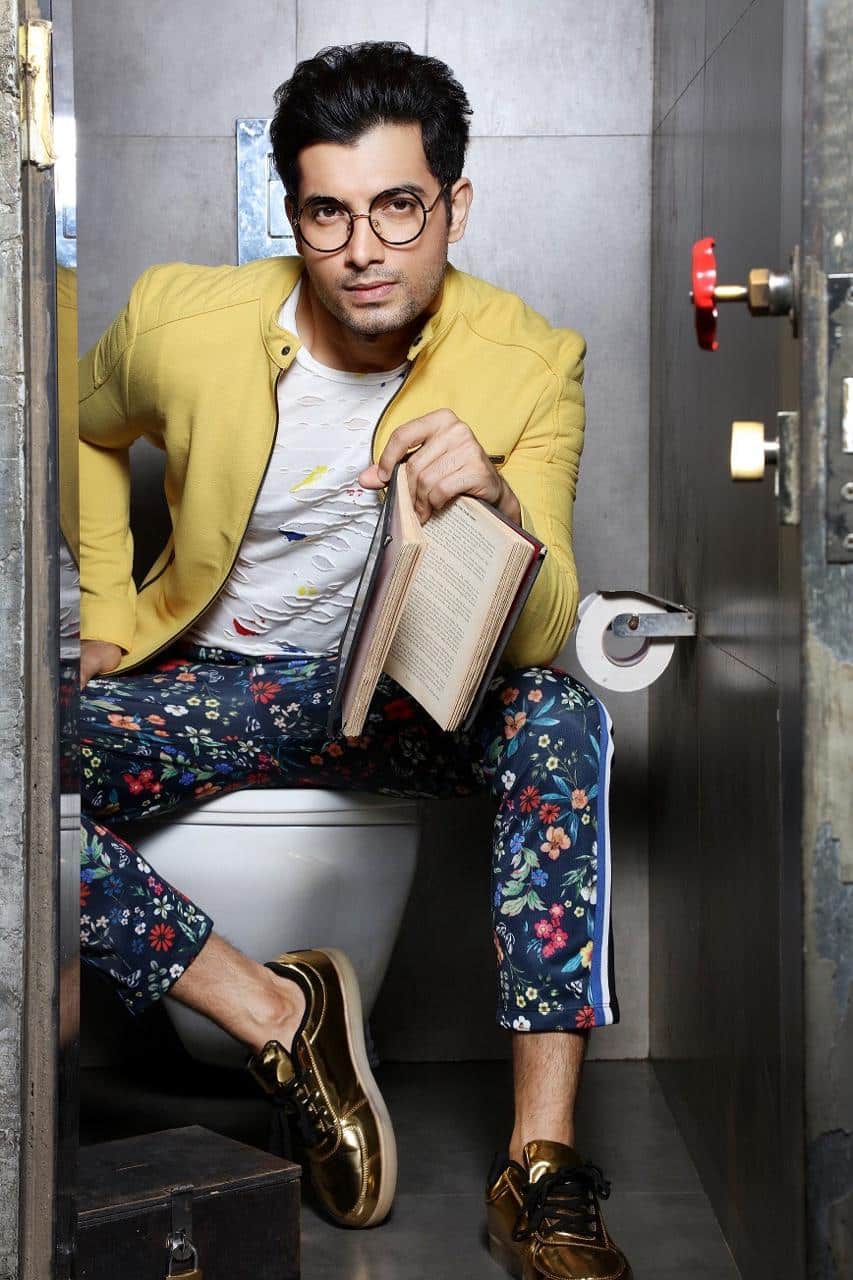 Rhea Chakraborty’s arrest under the drug peddling charges linked to Sushant Singh Rajput’s mysterious death has put the entertainment industry under the radar for drug abuse. In fact Kangana Ranaut even went on records and claimed that 99 percent of Bollywood consumes drugs. With so much being talked about substance abuse the limelight has been put on the TV industry as well. And actor Sharad Malhotra, who has never shied away from putting forth his point, says though he has never seen anyone doing it, if that ever happens on his set he will put his foot down.

The “Naagin 5” actor feels that like the other sectors, even the entertainment industry is a work place, and he is quite upset about it being wrongly targeted.

He further added, “They say one bad apple spoils the whole basket, and I understand that but it’s a massive industry, which is flourishing and it’s been doing great all these years. And I am really proud to be a part of the industry. Whatever people want to do in their personal life is their choice, we don’t have any say in it. But if you are doing drugs or consuming alcohol or even smoking on the set, I will put my foot down, because that’s the place we work. But honestly, all these years I have not seen anyone doing anything like that on the set.”

Asked if he was ever offered drugs, the “Kasam Tere Pyaar Ki” actor said, “I have never been offered drugs and I am very glad about the fact because to each his own, I am very high on life which I always say and I like it that way.”

But has he ever been to a party where he saw people consuming drugs? Sharad said, “I am sorry, but I have never attended such parties, I wish I could give you an insight on that. But all the parties that I attended, be it the after parties post an award ceremony or a birthday party, they have all been very clean. And I am very happy with those parties because there was always lot of fun, music, food.”

The actor, however, mentioned that he can’t speak for everyone because nobody knows what people do in their personal space.

“The people I work with, I have never seen them consuming anything, at least not on the set. What they do off camera or in their personal space we don’t know much about it. I have not seen anyone do it. I can talk about myself and say all those parties that I have attended were very good and healthy,” he signed off.

On the work front, Sharad is currently busy with Ekta Kapoor’s “Naagin 5”, where is plays the role of Veer, the reincarnation of Cheel. 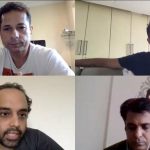 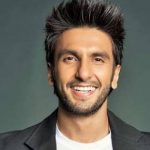