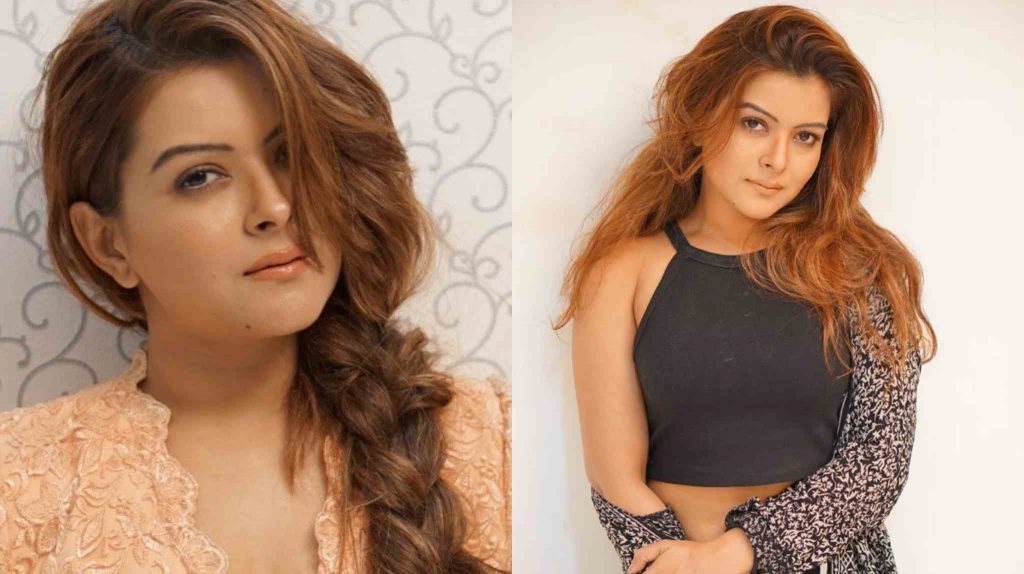 Adhyayan Suman’s Girlfriend Maera Mishra Opens Up on their Breakup