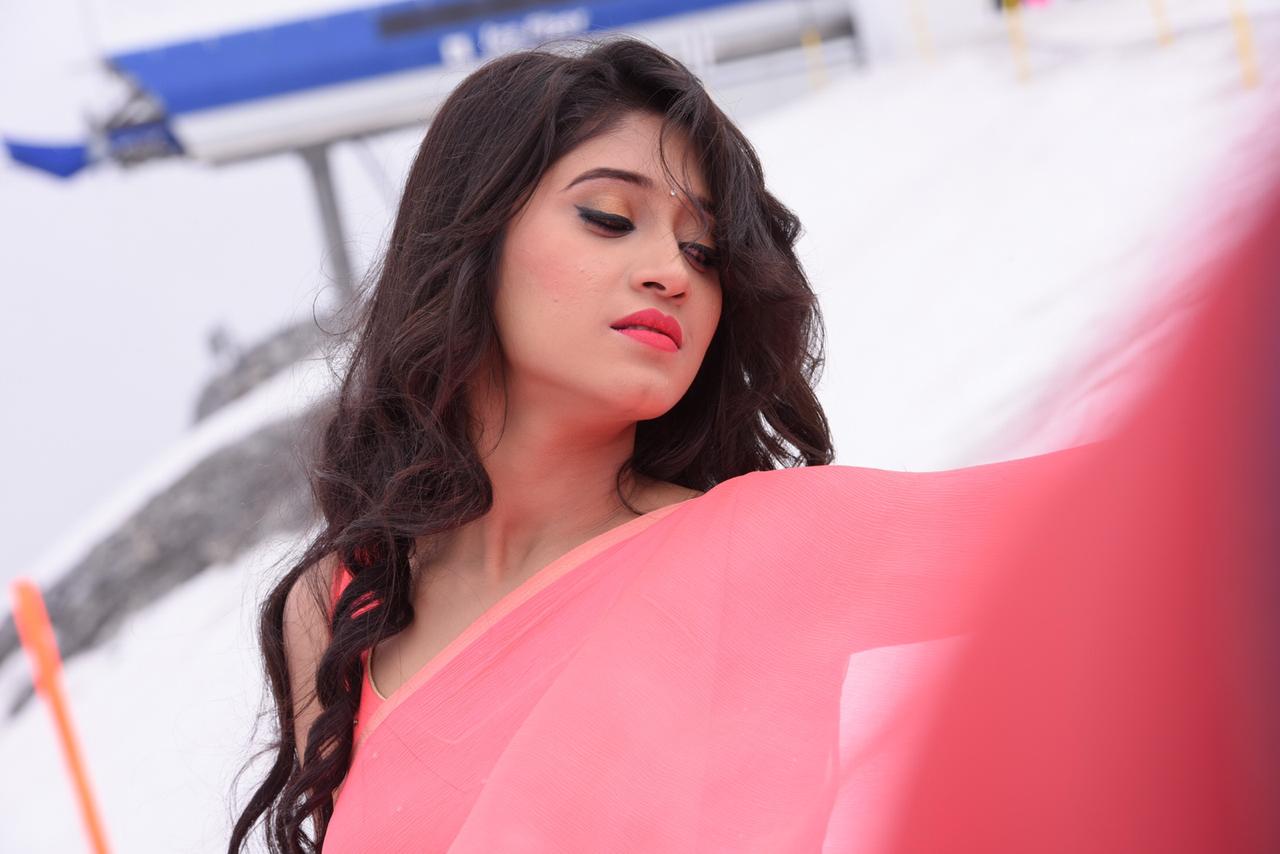 After a three-month-long break, producer Rajan Shahi’s “Yeh Rishta Kya Kehlata Hai” (YRKKH) is back on-screen. And the sweet and innocent Naira, played by Shivangi Joshi, will now be seen in a double role. Enter Tina, her twin sister. This is the first time the beautiful actress is playing a double role and says “any challenge is welcomed.”

She added, “This is the first time I am playing a double role and I am really enjoying it. The experience was thrilling, as depicting two characters, totally opposite of each other requires composition and a clear mindset.”

However, she mentioned though it was not easy to play a double role especially during this pandemic situation, she is happy with the kind of response she is getting.

“I resumed shoot after three-and-a-half months and gave my first shot, not as Naira but Tina. The situation was not easy and conditions were not normal. There has been a sense of fear in each one of us, it was a difficult one for me too, but I am happy that the results are good and people are liking it and appreciating both the characters,” she said.

She is quite excited to be back in front of the camera and revealed that it was quite overwhelming to meet her co-stars after such a long time. She said, “Fantastic is the word. This has been the longest time I was away from the camera, so, right now I am enjoying every minute of it. When I met my co-actors it was like, each one of us had a million things to share and discuss, talk and hug but of course, we could not. Plus limited people were shooting in a protected environment. So, we had to adjust to the new norms of greeting each other.”

Shivangi also shared her thoughts on the producer of the show, and said, “Rajan Shahi is one of the finest people from the industry who knows his work and what the audience likes. He understands people and values their hard work. It has been a pleasure to be associated with him.”

The actress was in Dehradun earlier and came back to Mumbai very recently. “Things are different and scary here. I just go to the sets, shoot and come back home, maintaining social distancing and other security norms. Guess it will remain like this till things become better here in Mumbai and the world,” she signed off. 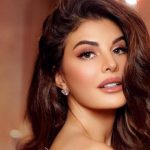 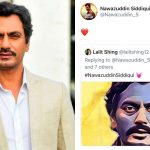