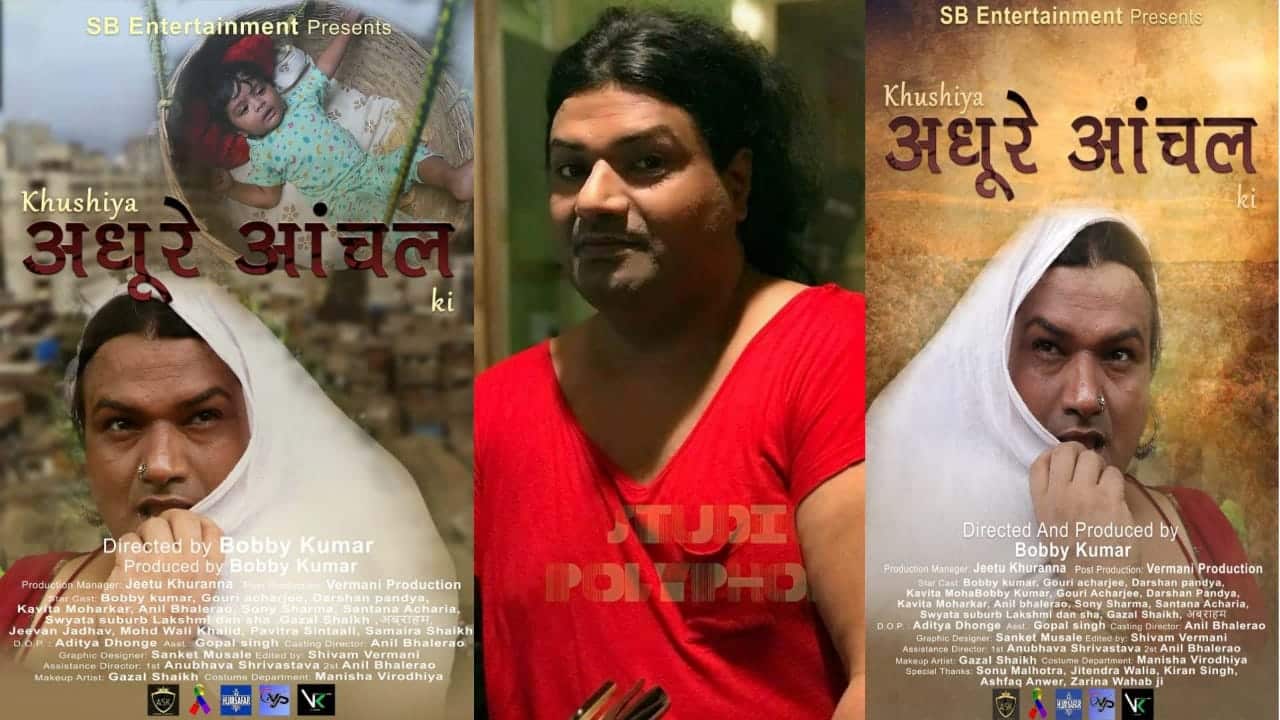 Due to lockdown everyone is bound to sit at home in scare of the coronavirus pandemic but talented Director and Producer Bobby Kumar sitting at home released a short film on OTT platform amidst coronavirus. This film is produced under the banner of SB Entertainment.

The film Khushiyan Adhure Aanchal Ki speaks about the relationship between parents and their children. It handles a very sensitive topic of the society which is children sending their parents to old age home after a certain age and at the same time for the children who doesn’t have their parents. it also deals with a message to spread that how a child and parents should be together to maintain a love filled relationship. Adding up an initiative for the honor of LGBT community that they too belong to the society and are an equal part of the society is explored well in this film. he has not only featured importance of relationships in the film but also brought light to some sensitive yet taboo topics like acceptance to LGBT Community people and their importance in the society.

The star cast of Khushiyan Adhure Aanchal Ki involves Bobby Kumar, Gouri Acharjee, Darshan Pandya, Kavita Kumar, Gazal Shaikh, Sonu Malhotra, Jitendra Walia, Anuradha Sharma, Child Artist Sahni Pinky and many more. It is a perfect attempt by Bobby Kumar as it seems like watching a Shyam Benegal film in terms of cinema. It is relatable to most of the audience as it is more about life of common people and such major issues witnessed society. This short film is released on 70mmflix app

Bobby Kumar’s life has been a struggle. Bobby Kumar of Jind is born in a very poor family, Bobby went to work in Mumbai about 20 years ago. Bobby began acting in local stage shows at an early age. In 2002, he began an acting career in South Indian cinema, where he worked as a junior artist. He entered the show business with a small gig as a background dancer in the 2005 Bollywood film Shabnam Mausi. The actor rose to fame with his role as Vimala in Agneepath (2012). The actor has made various recurring and guest appearances in television and films. His other notable work credits include Kahan Hum-Kaun Tum (TV serial aired on Star Plus), Jodha Akbar (TV drama aired on Zee TV). His directorial debut is ‘Breed’, 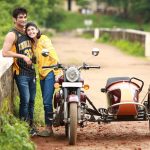