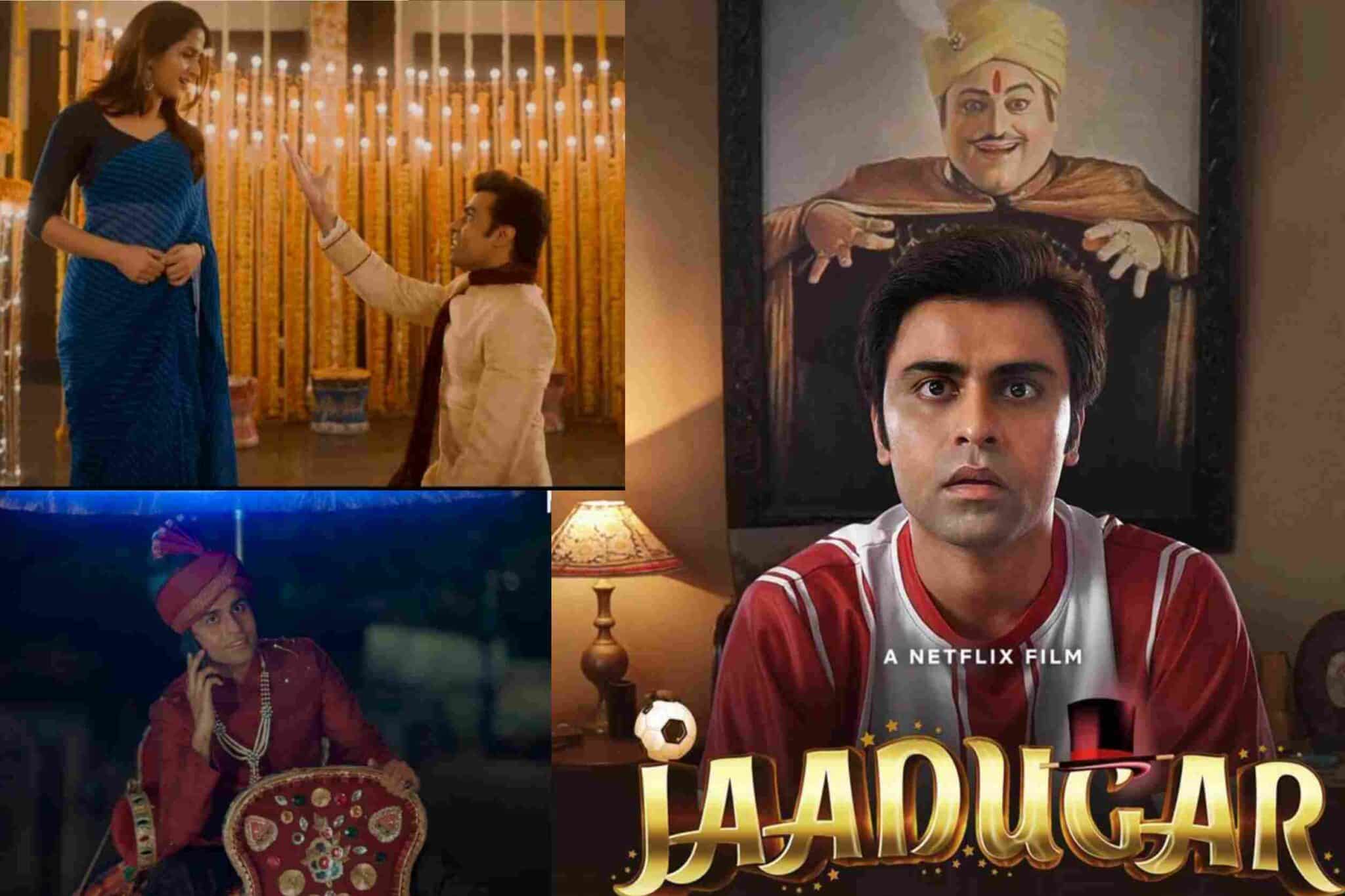 Fans are in for a visual treat as Jitendra Kumar dons the hat of a magician in his recently released Netflix Original film ‘Jaadugar.’ Jitendra is seen playing a magician that goes by the name Meenu, who is stuck between magic, love and football. The versatile actor has been receiving accolades across the digital arena for his noteworthy performance, with Twitter being the most generous one.

Twitteratis are pouring in their love for their favourite actor. Ace filmmaker Vivek Agnihotri applauded the entire team, “Wow! What a brilliant creative work by @jitendrajk06 @iamarushisharma @ChhotaThalaiva @EightyPackAbs. I rarely watch movies on OTT but I am glad I saw #Jaadugar on #Netflix. OUTSTANDING.” While fans tweeted, “#JaadugarOnNetflix is Good. Simple story with Decent Screenplay. #JitendraKumar too good and so is #JavedJaffrey. #ArushiSharma too Beautiful and very good performance, Apart from them all character shines in their respective roles. Overall a Good Watch,” “#Jaadugar what a movie. Crave for these kind of bollywood movie..which makes you feel good, sad, emotional and all other feelings. a big thank you to @PoshamPa_P @ChhotaThalaiva
#ArushiSharma #JitendraKumar #JaadugarOnNetflix,” “Amazing fucking performances by #ArushiSharma, #JitendraKumar, #JaavedJaaferi and the entire cast to a story so well written by
@ChhotaThalaiva #Jaadugar is an absolute must watch, “My review of #Jaadugar. As someone who loves quirky sports comedies like #Chennai600028 and #Dodgeball, I adored the whimsicality of what @EightyPackAbs and @ChhotaThalaiva brought to the table here. Fab acts from all, especially #JitendraKumar, @jaavedjaaferi and #arushisharma.” The audience is also in huge praise for the fresh on-screen pairing of Jitendra with Arushi Sharma and are pouring out their hearts applauding the pair’s chemistry along with Jaaved Jaaferi’s notable performance!

Fans cannot stop drooling over Jitendra’s raw, edgy and most importantly, heart-touching performance. The charming actor has been the talk of the tinsel town with back-to-back superhits. Jitendra’s “Panchayat 2” was released sometime back and garnered rave reviews as well.

By Naveen Singh
Follow:
Naveen has completed his Master's degree in journalism and mass communication. He considers his faith and family to be the most important things to him. He is a cat lover. He is a poet, and his anthropology is Ashq Armano ke. Even though he is an amazing photographer who has worked with many film actors and models and covered many fashion shows like Bangalore Times Fashion Week and Femina South.he keep keen interest in Politics and international issues.
Previous Article 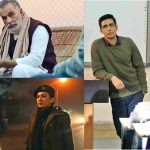 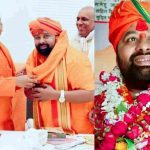 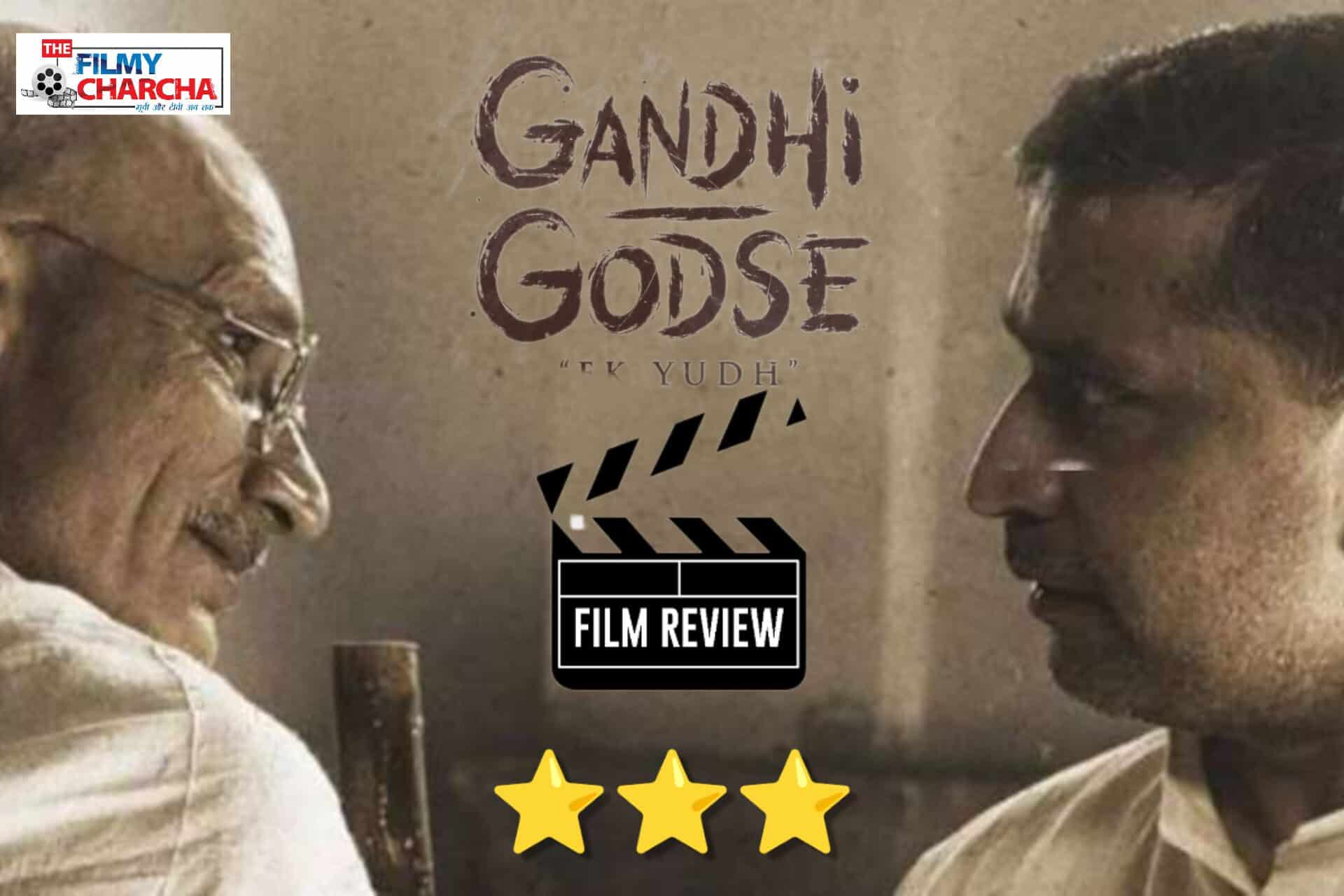 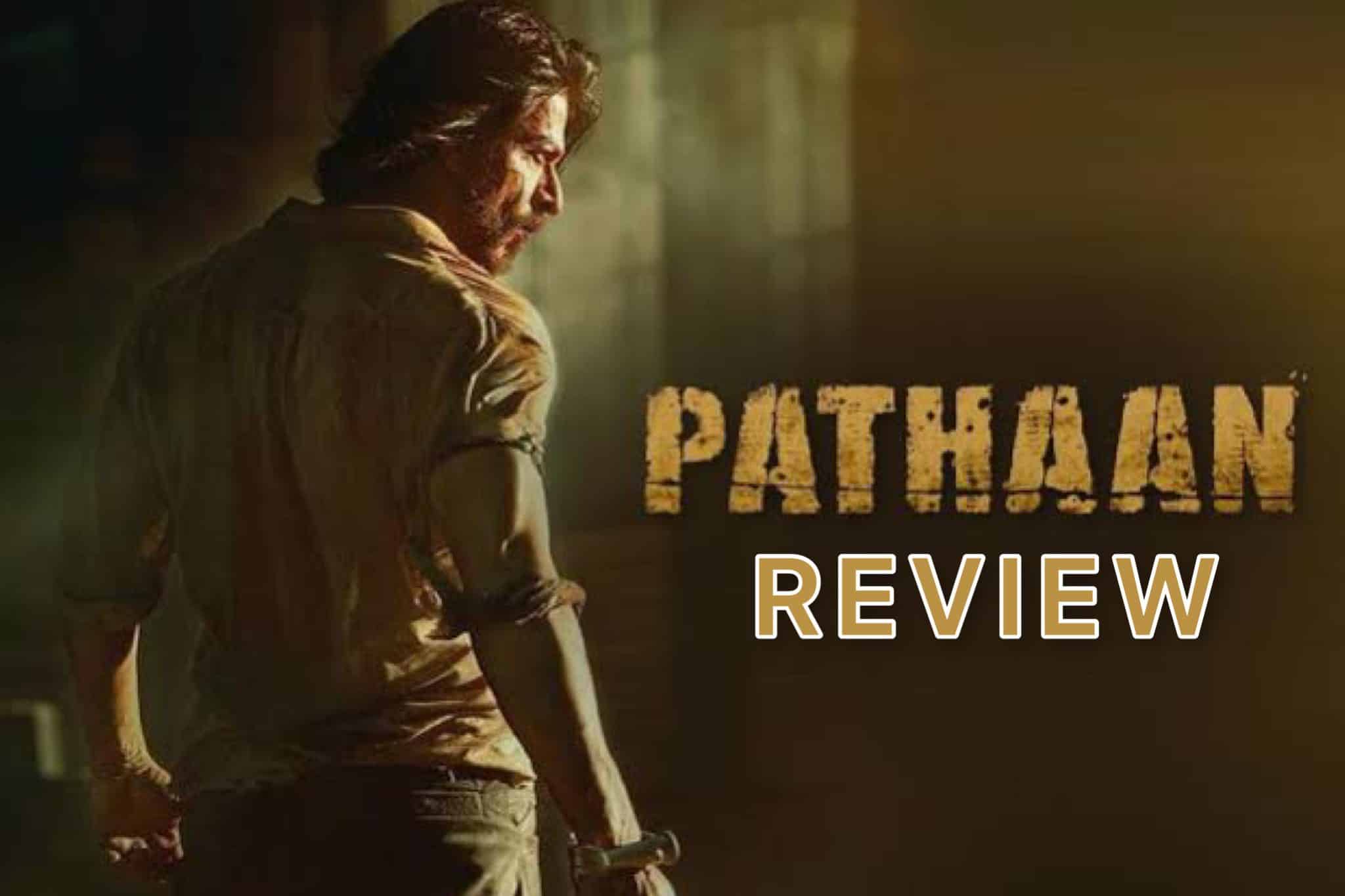 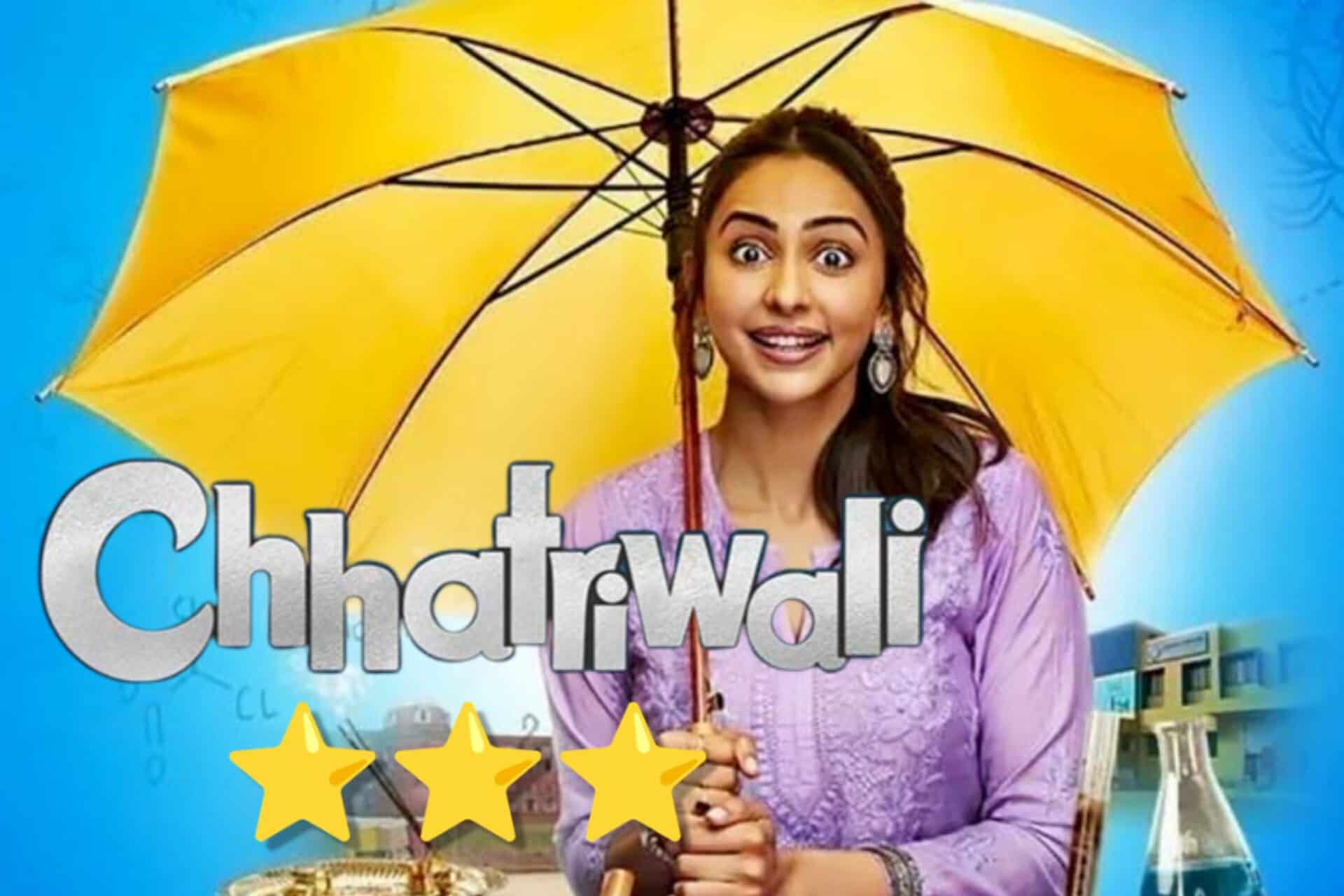 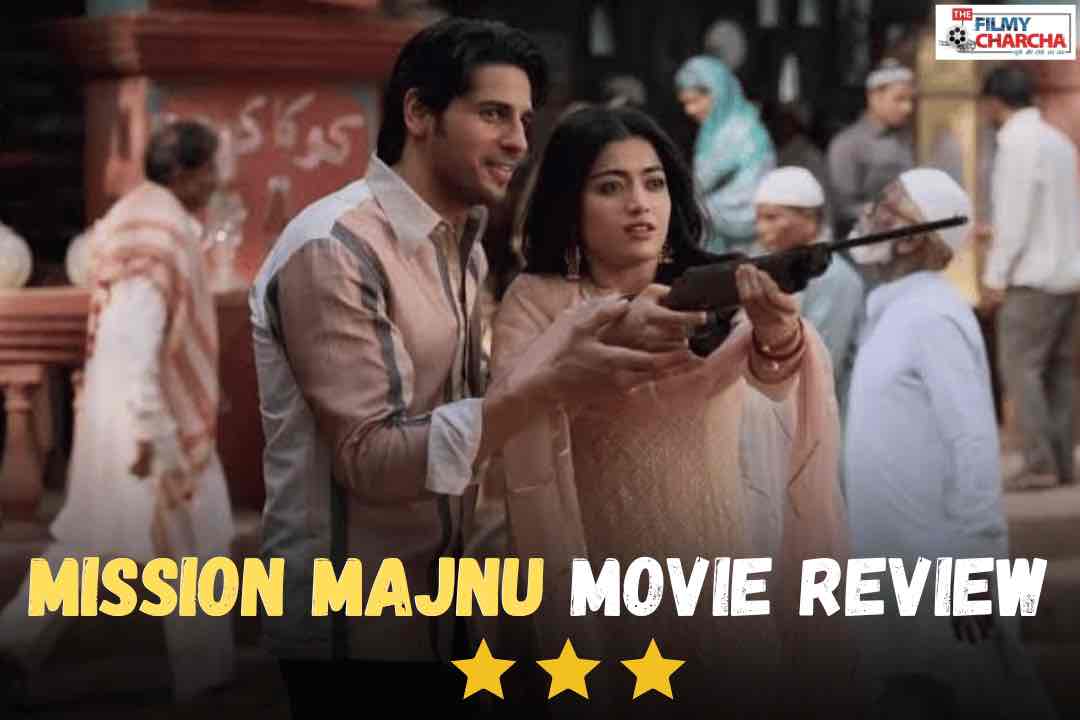