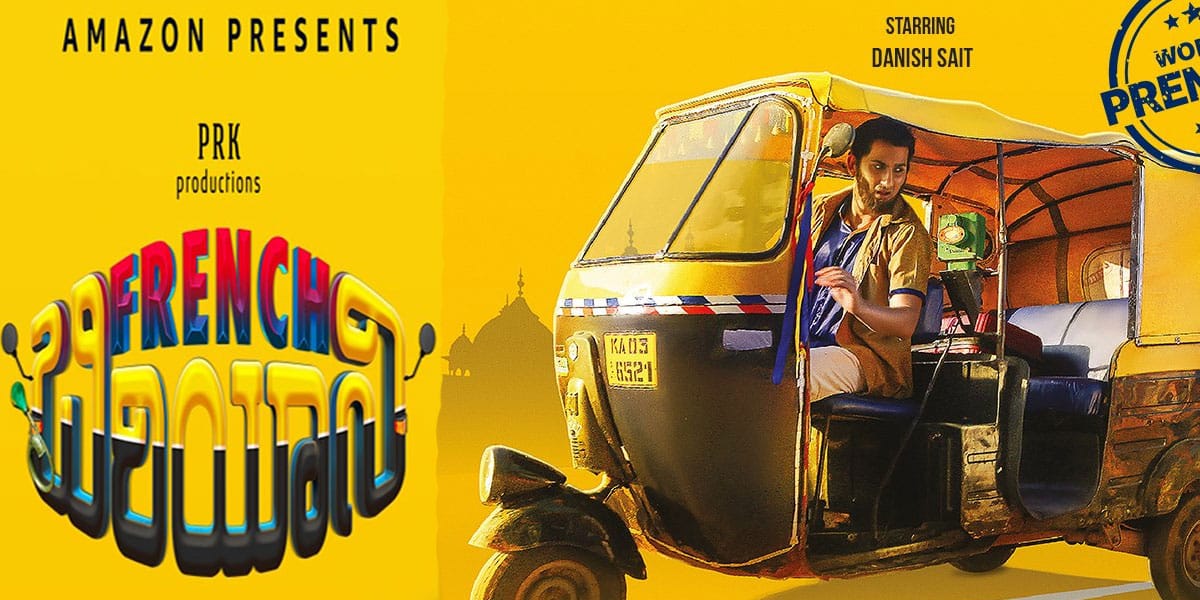 Amazon prime video has a stellar line up of direct to OTT releases and the next in line is the Kannada film ‘French Biriyani’.

The trailer of the film was released yesterday and in less than 24 hours, the trailer has crossed over 2.8 million views which is a big feat for a Kannada language film.

French Biriyani is a comedy of errors that revolves around two peoples and their journey to Bengaluru. The film is set for a world premiere only on Amazon Prime Video on 24 July.

Directed by Pannaga Bharana, French Biriyani is produced by Ashwini Puneeth Rajkumar and Gurudath A Talwar under the banner of PRK productions.

The action comedy drama stars comedian Danish Sait as Asgar portraying the role of an autorickshaw driver in Bengaluru alongside Sal Yusuf as Simon. 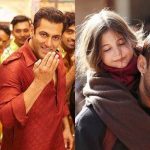 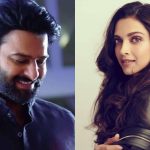