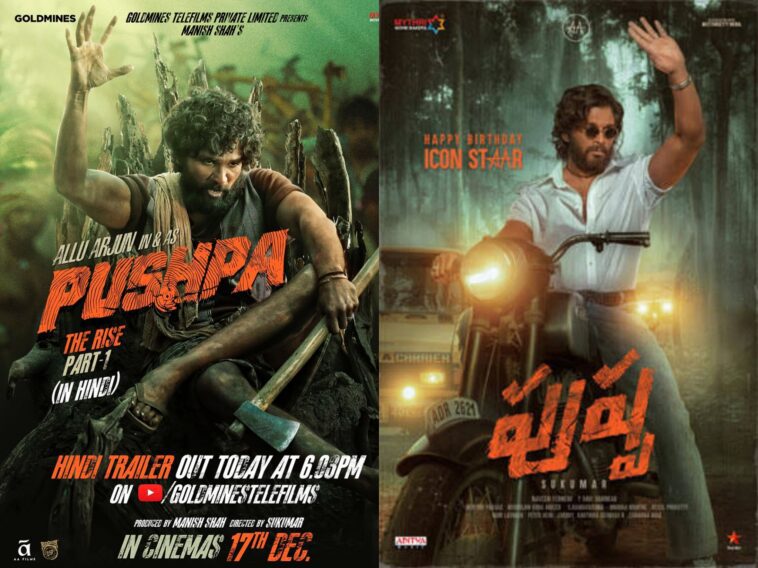 National superstar Allu Arjun is making waves across the country with his never seen before avatar in and as Pushpa. This mammoth multi-lingual project which brings together some of the most prolific south actors is making a remarkable move of releasing on the big screen in Hindi too.

Set for a Pan India release, this much-anticipated film has been shot over 180 days on a budget of 200crores promising a whole new cinematic experience. The film will see each actor in a never seen before avatar. Every asset from the film be it poster, teaser or song has been trending nationally on social media building excitement for the trailer.

Having a massive fan following, the actor is set to have a massive launch for his Hindi trailer which will release on the handles of Goldmines. The film also features Fahadh Faasil and Rashmika Mandanna in pivotal roles. The Hindi trailer of the film will launch today 6.03pm.

Goldmines Telefilms Private Limited presents Pushpa, produced by Manish Shah, helmed by ace director Sukumar, music by Devi Sri Prasad is slated for release on December 17 in Hindi at a theatre near you. The film is distributed by AA Films in Hindi. 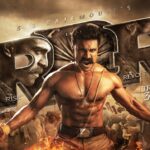