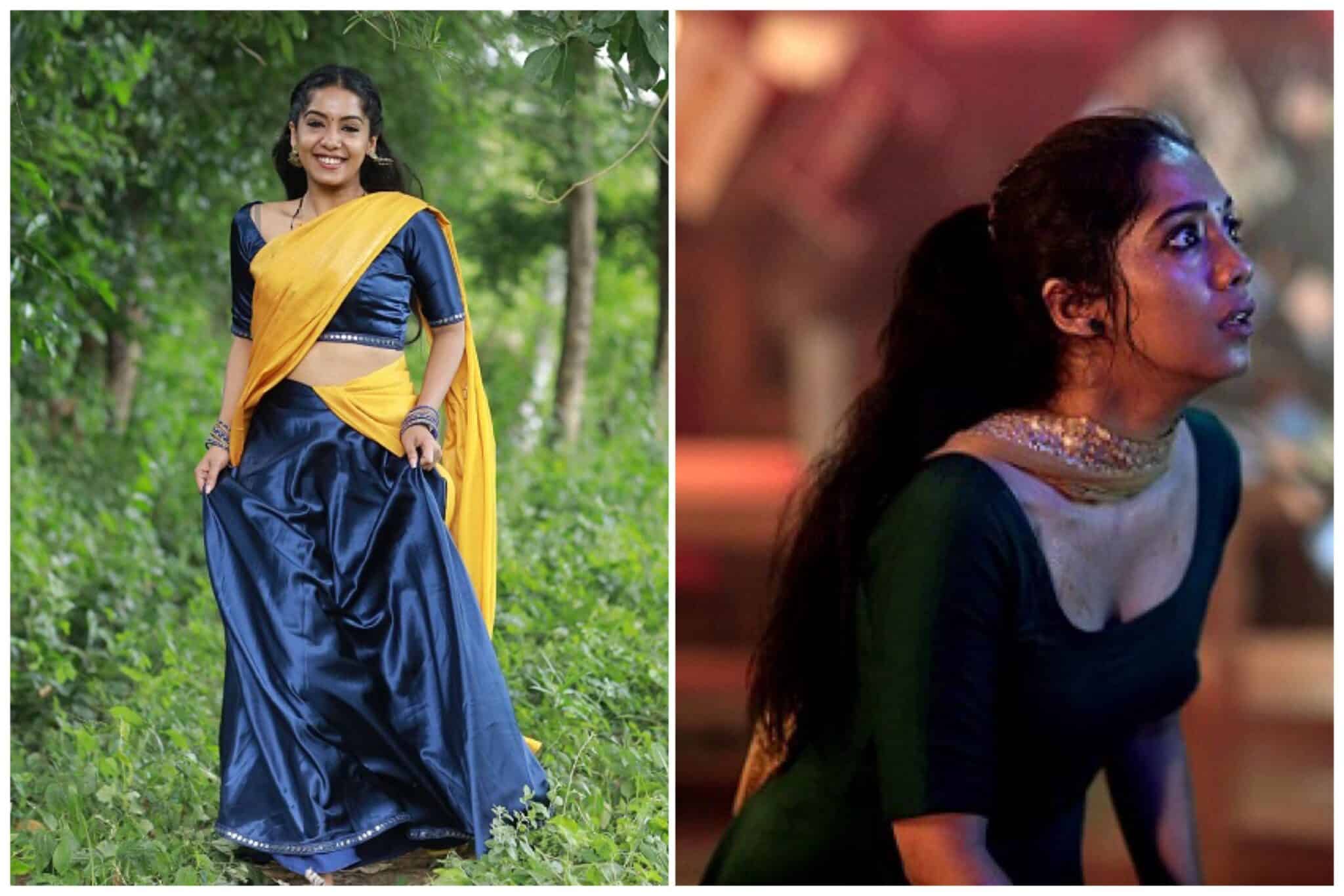 Another south Indian movie, Aima, is already rocking the theaters with its suspenseful, thrilling, and exciting plot for a wide audience, especially a family audience. For fans of action movies and the Tamil audience, it will provide a fresh and new experience. The movie has a compelling genre where the plot revolves over the game of survival.

In the movie, the villain decrees death, and the two main characters fight for their lives while holding onto the hope that good will ultimately triumph over evil. The Tamil words “Ai” (meaning “God”) and “Ma” (meaning “strength”) are combined to form the name “Aima.” Aima is the story that shows miracles happening when these two are stuck and fighting with their struggles. Each scene is an interesting mixture of suspense, excitement, and survival.

Rahul R. Krishna wrote the screenplay and directed the movie, which Shanmugam Ramasamy produced under the Tamil Exotic films brand. Evlin Mathew is the lead actress (heroine) in the movie, and Akhil Prabhakaran and Shanmugam Ramasamy are the lead actors. This movie has a variety of intriguing aspects, fantastic performers, and wonderful music. K.R. Rahul composed the music of the film, being a great specialist of musical tracks for several short films and advertisements. The cinematographer is Vishnu Kannan, Jeemon is the art director, and Arun Raghav, a veteran of several Malayalam films, is the editor. There are a number of heartwarming songs and six short ones on the film’s soundtrack. Many of the stunts in the film were directed by Ashraf Gurukal.

“I have crafted this film with a story that completely banks on suspense elements and visual substantiality. The audience will be glued to the screens from the beginning till the end. When missing a single scene or shot, they’ve more chances of losing out a major chunk of the film, and will not understand the narrative. We have made the film with so much of suspenseful attributes. Precisely, the entire film revolves around 9 characters predominantly.

The film has been shot across Kuttikkanam, Kumuli,- and Palakkad in Kerala. I have made this film accordingly suiting the regional tastes of our audiences.

Although the movie is a suspense thriller, it will have adequate elements that will enthrall the audiences of all age groups and from all walks of life,” says the director.

Evlin Mathew shines as both an entrepreneur and a beautiful actress with stunning actingskills. Bedazzles New Era Pvt. Ltd. was founded by Binisha Benny and Evlin Mathew. With her first job in the service sector six years ago, she met Binisha Benny. They made the decision to broaden their expertise and fervor by starting their own company and working for women. They then launched their own jewelry brand on March 8, 2022, with the motto “By women, for women.” Jewelry company Bedazzles encourages women empowerment, eco-friendly creations with a contemporary flair, and eye-catching designs. So, all the movie buffs and Tamil audience, don’t miss the chance to spend time with your family and enjoy this thriller movie.

Allu Arjun will begin filming for Pushpa 2 on 12th December 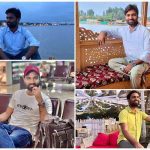 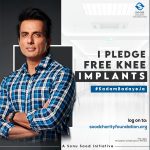 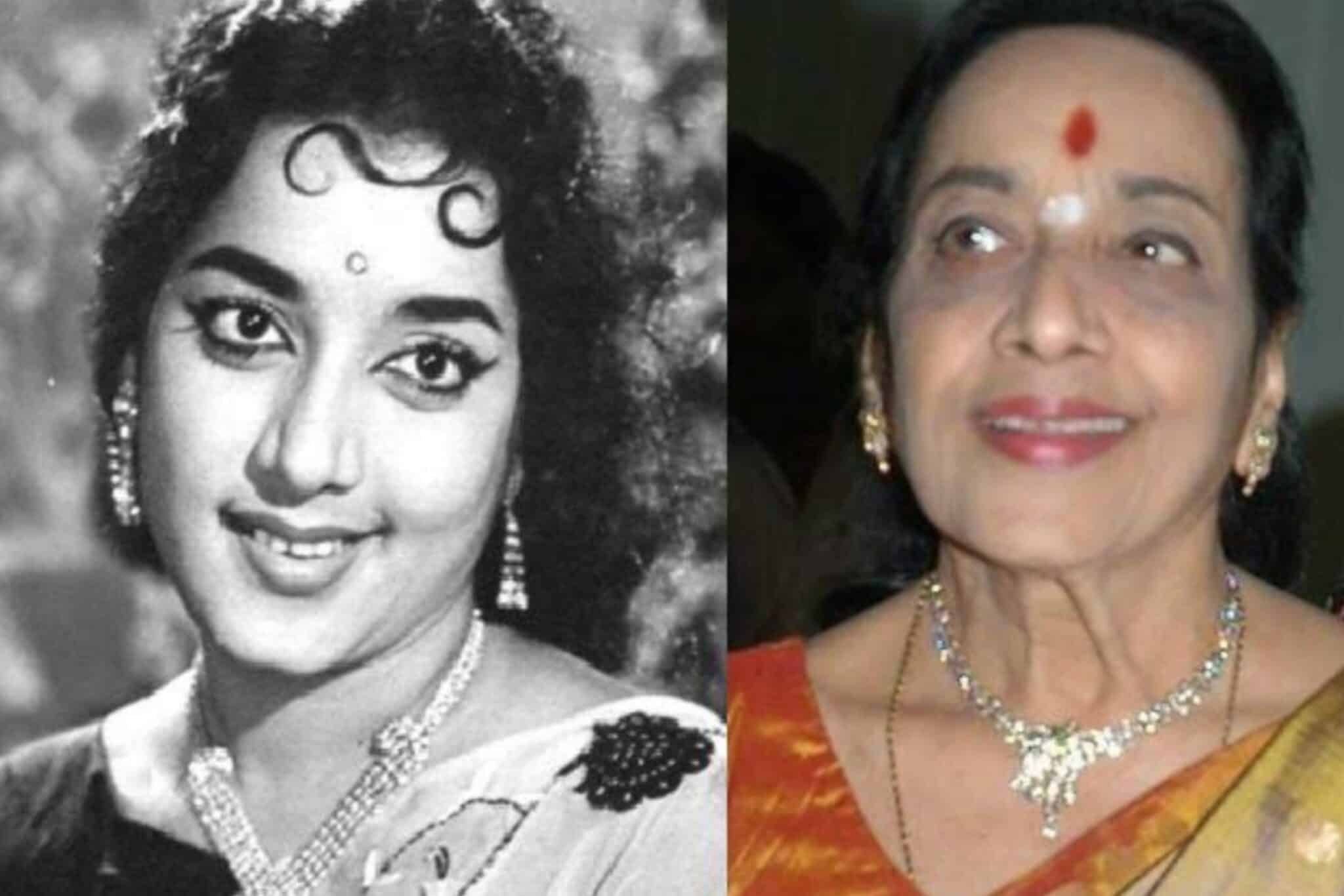 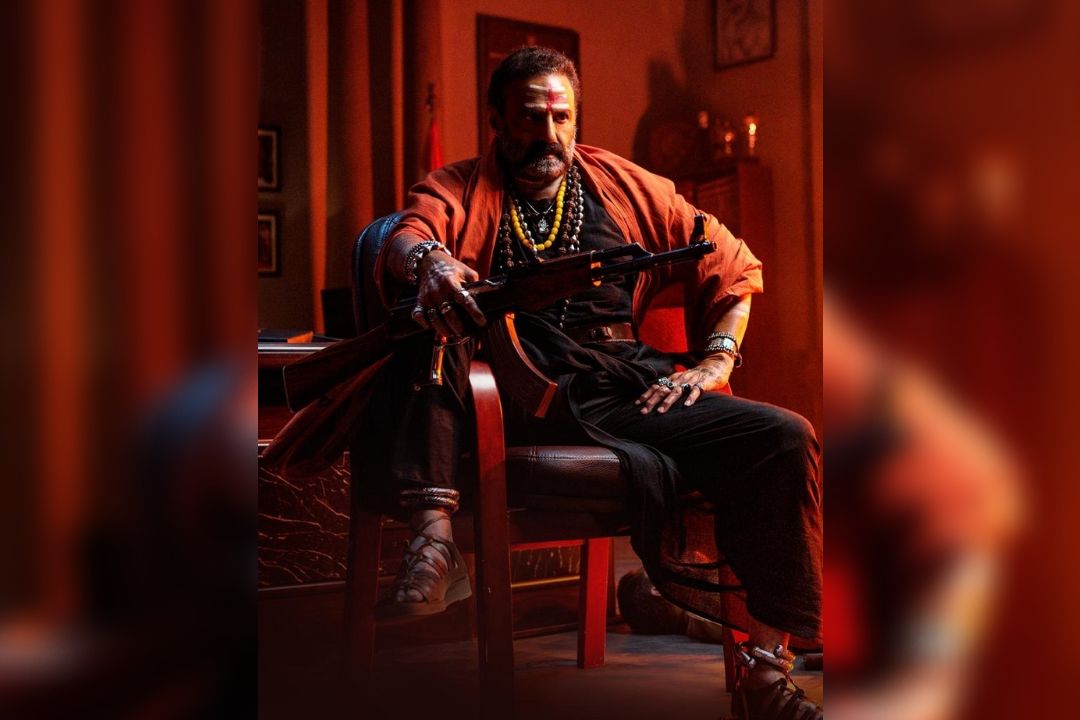 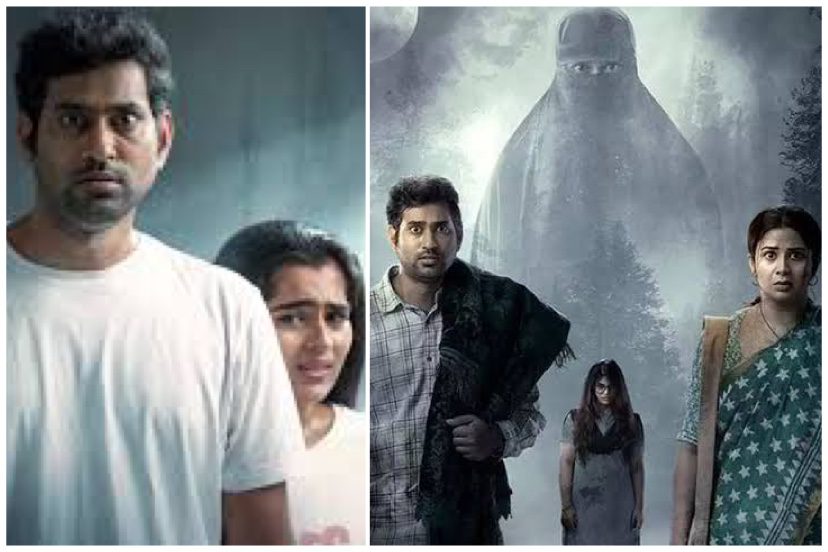 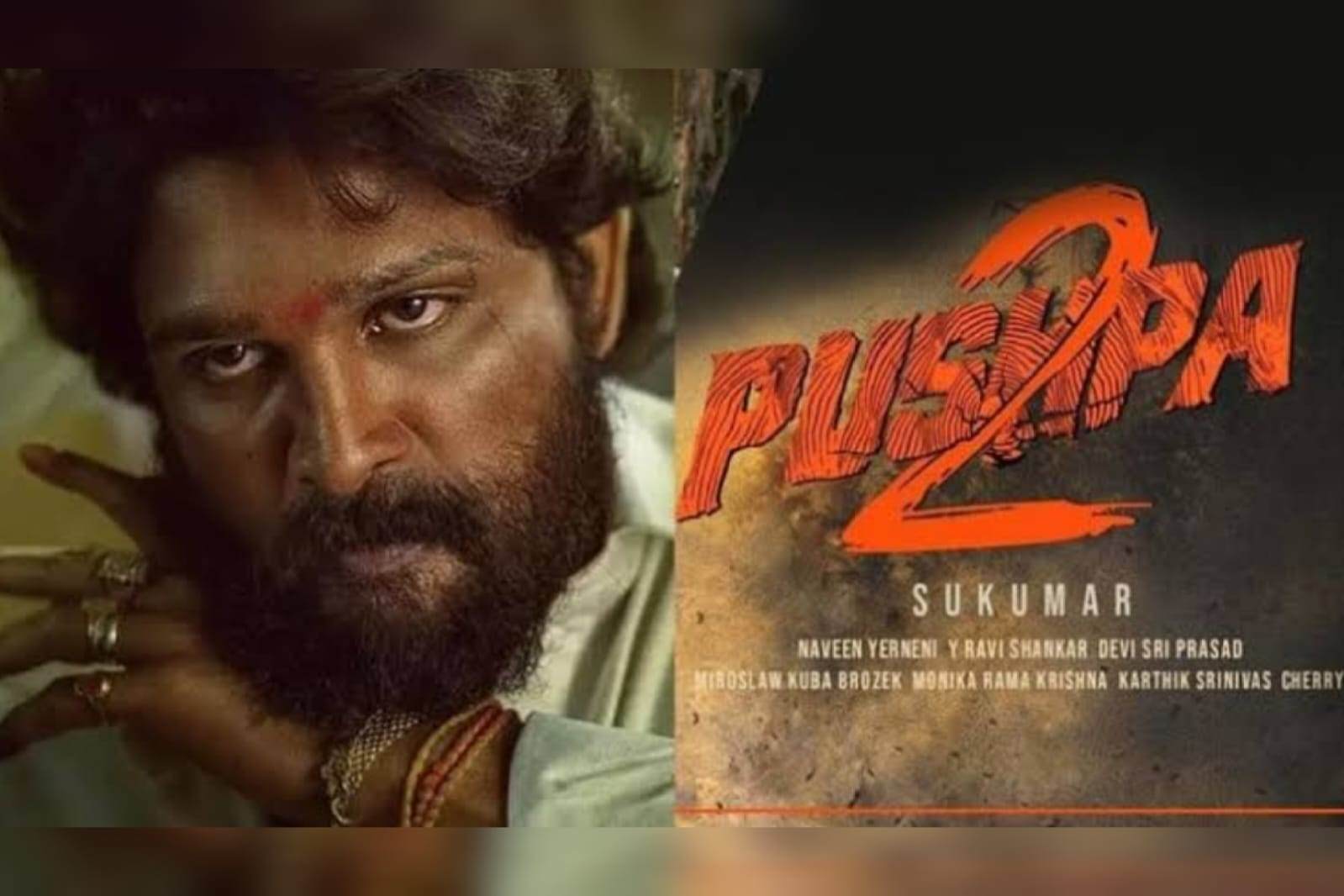