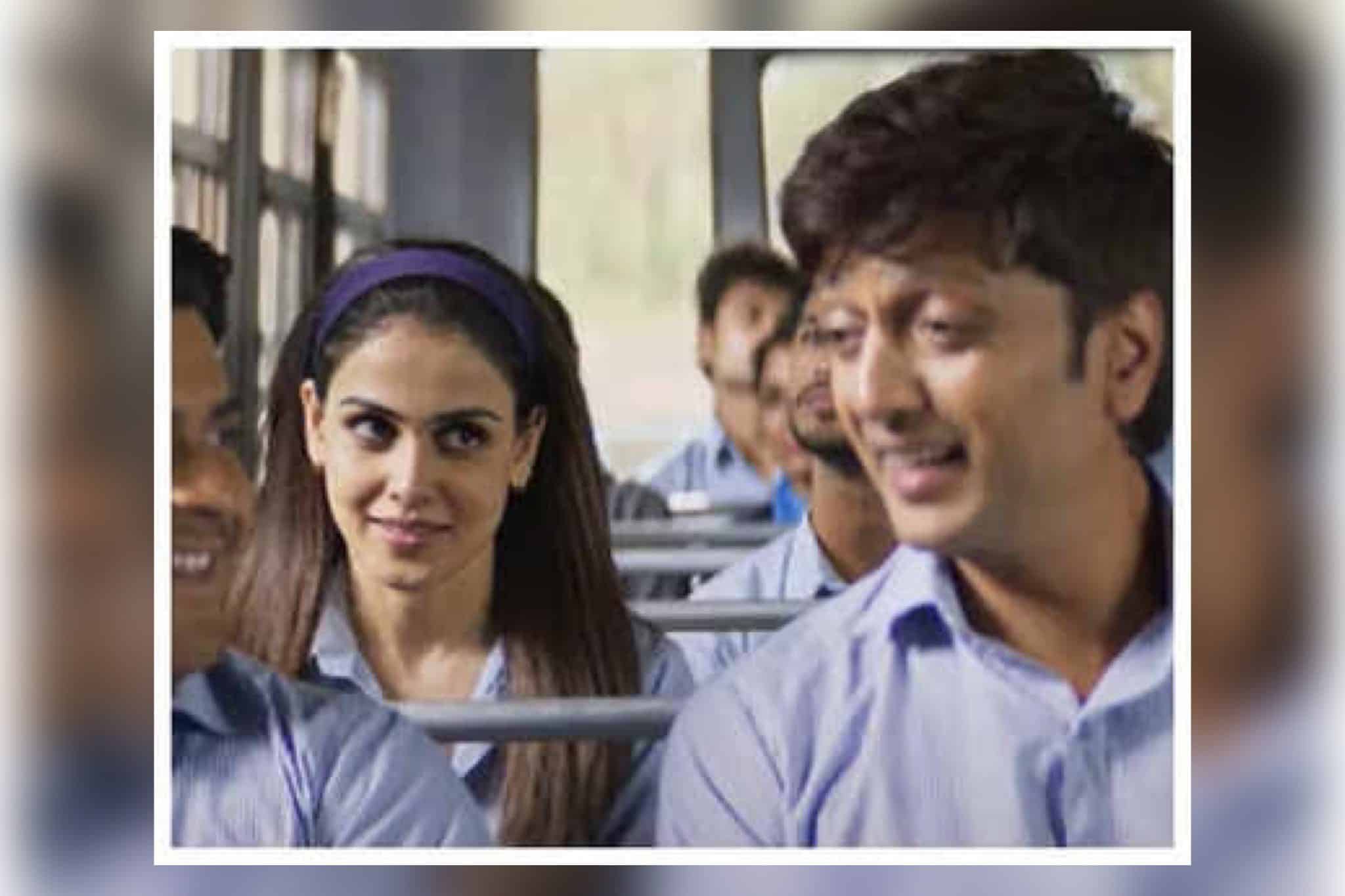 Ved had a fantastic second Friday because sales were up from the day before. While collections on Thursday were 2.45 crores, they increased to 2.52 crores on Friday. Since the holiday season is officially gone and the box office is still creating a very positive picture, this is absolutely wonderful.

This demonstrates unequivocally once more that viewers are willing to enter theatres, and after over a year since the pandemic ended, things are indeed returning to normal in terms of big-screen entertainment. Customers are willing to venture outside of their homes as long as there is a promise of something extraordinary, which must be made. As a result, the pandemic should no longer be justified, at least starting in 2023.

The Riteish Deshmukh and Genelia D’Souza movie has already made 23.19 crores and is comfortably on track to earn 50 crores or more over its entire run. This would make it a resounding success since Marathi films rarely see figures like these, where a sizable crowd watches the film on a single screen and that too at ticket costs that are almost always less than even Rs. 100.

This indicates how Ved’s foot traffic is, in fact, extremely amazing for a romantic drama, and that it will continue to play for a very long time, at least in Maharashtra. 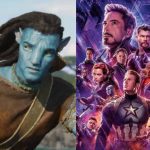 Avatar 2 vs Avengers: Endgame Indian Box Office: Here is how both 300 Cr blockbusters made in their first 22 days
Next Article 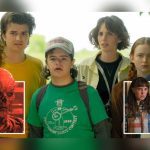 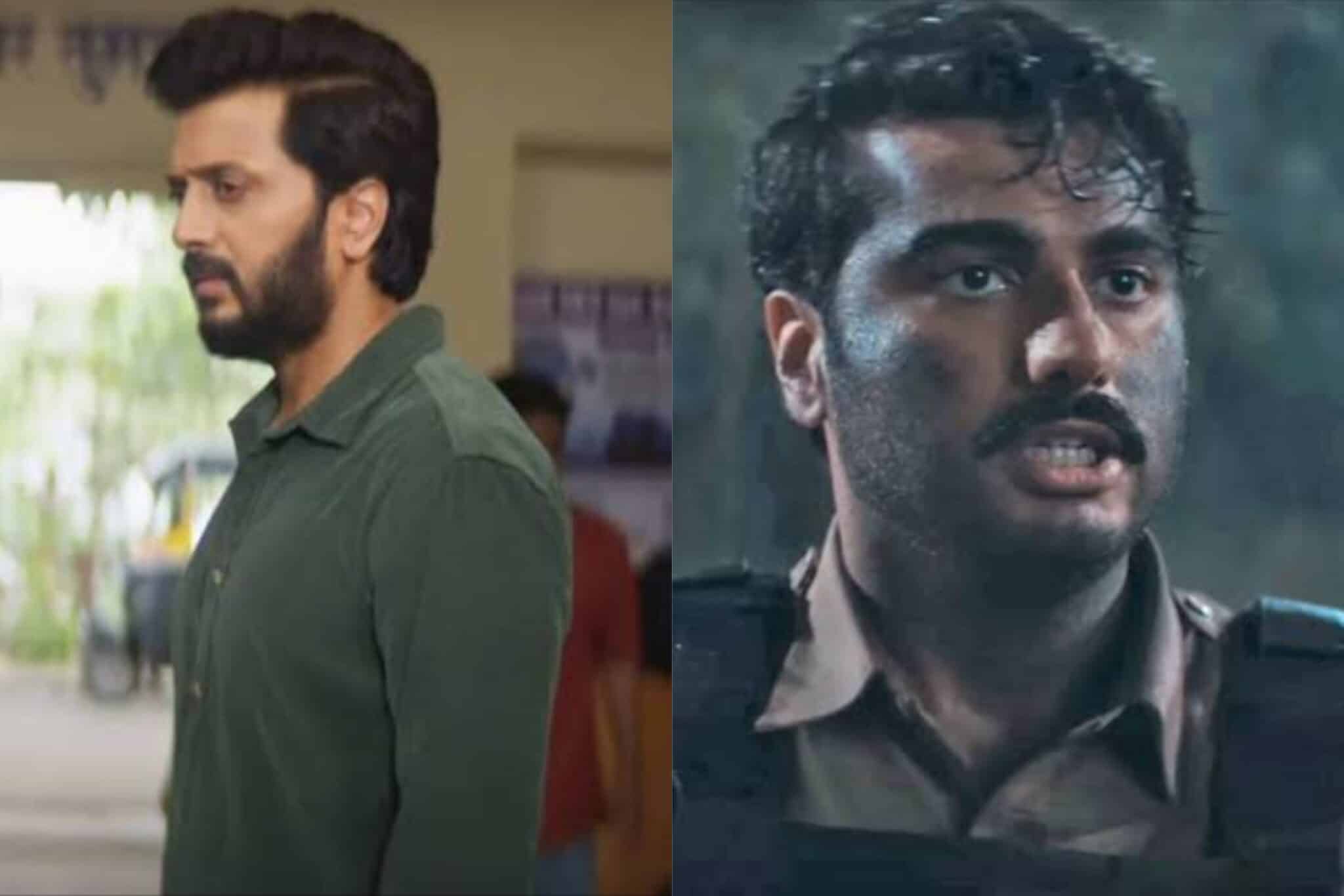 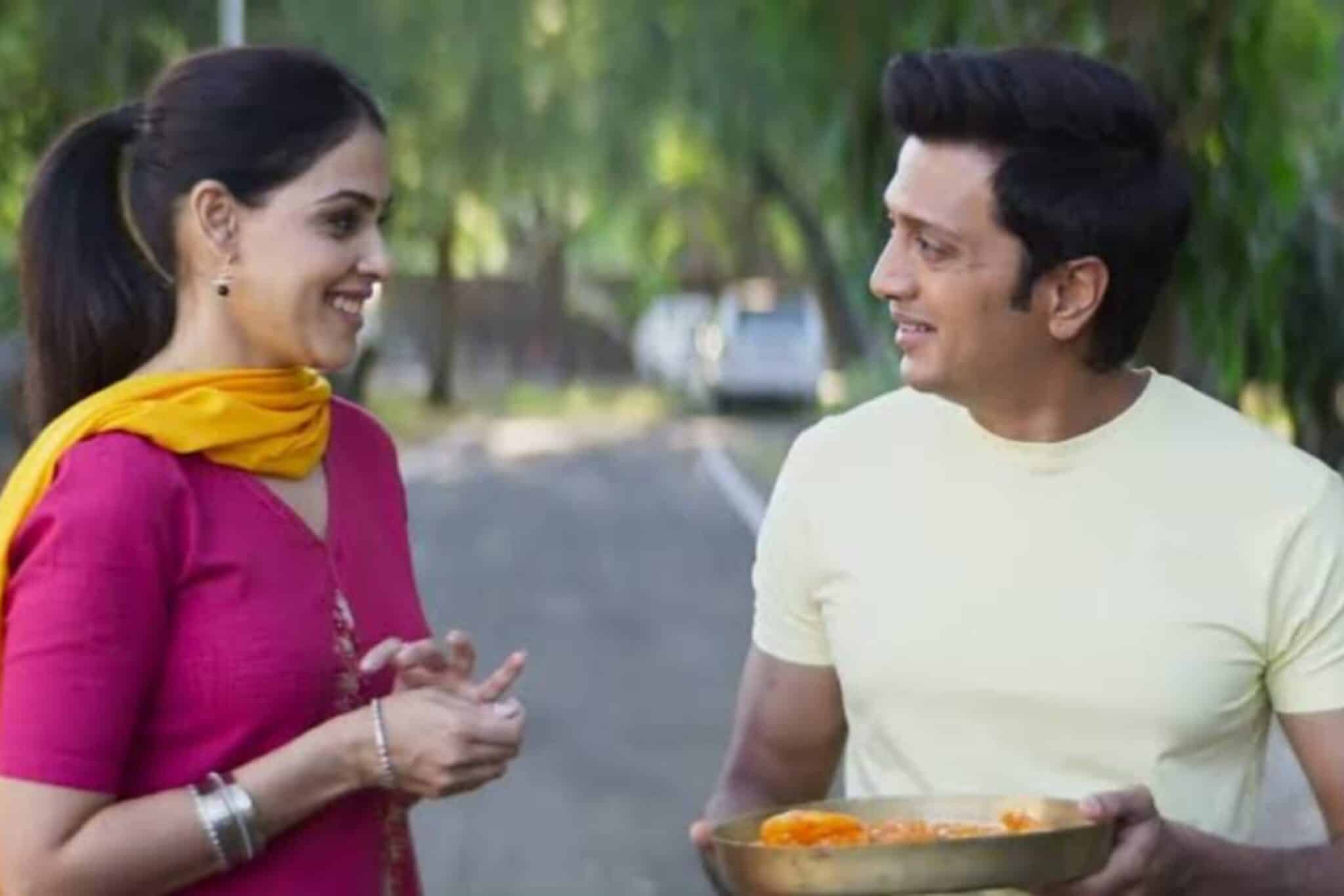 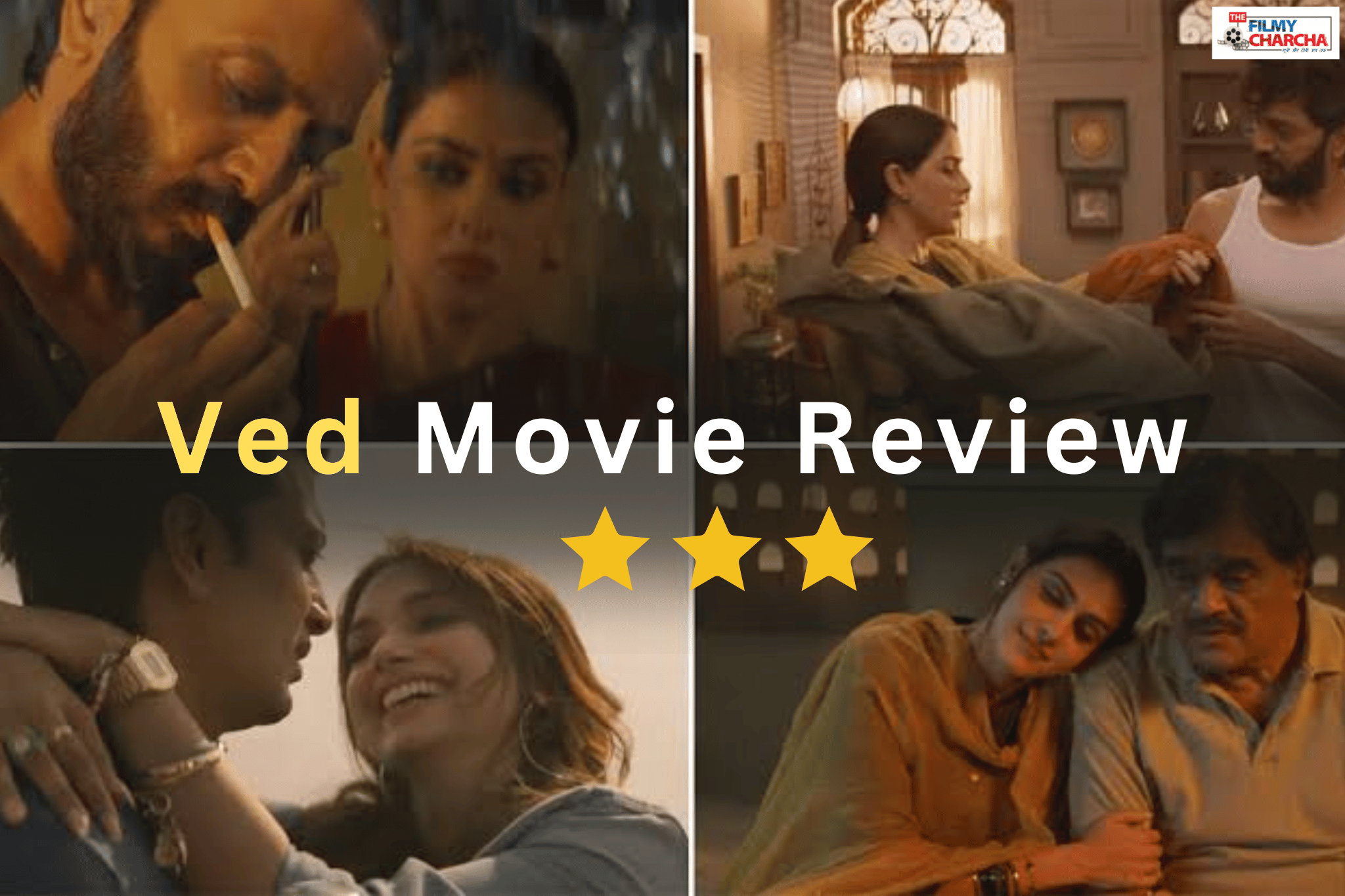 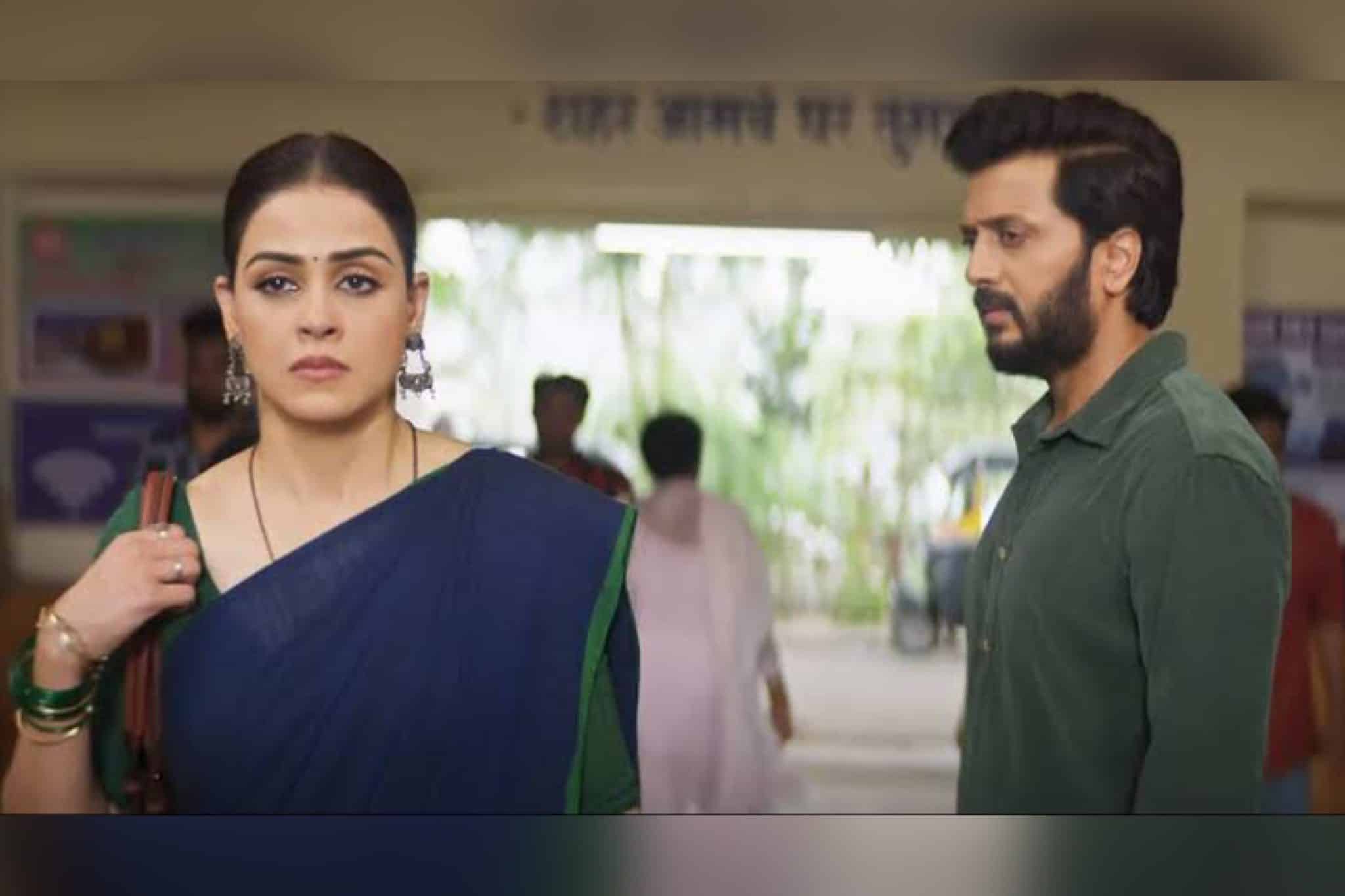