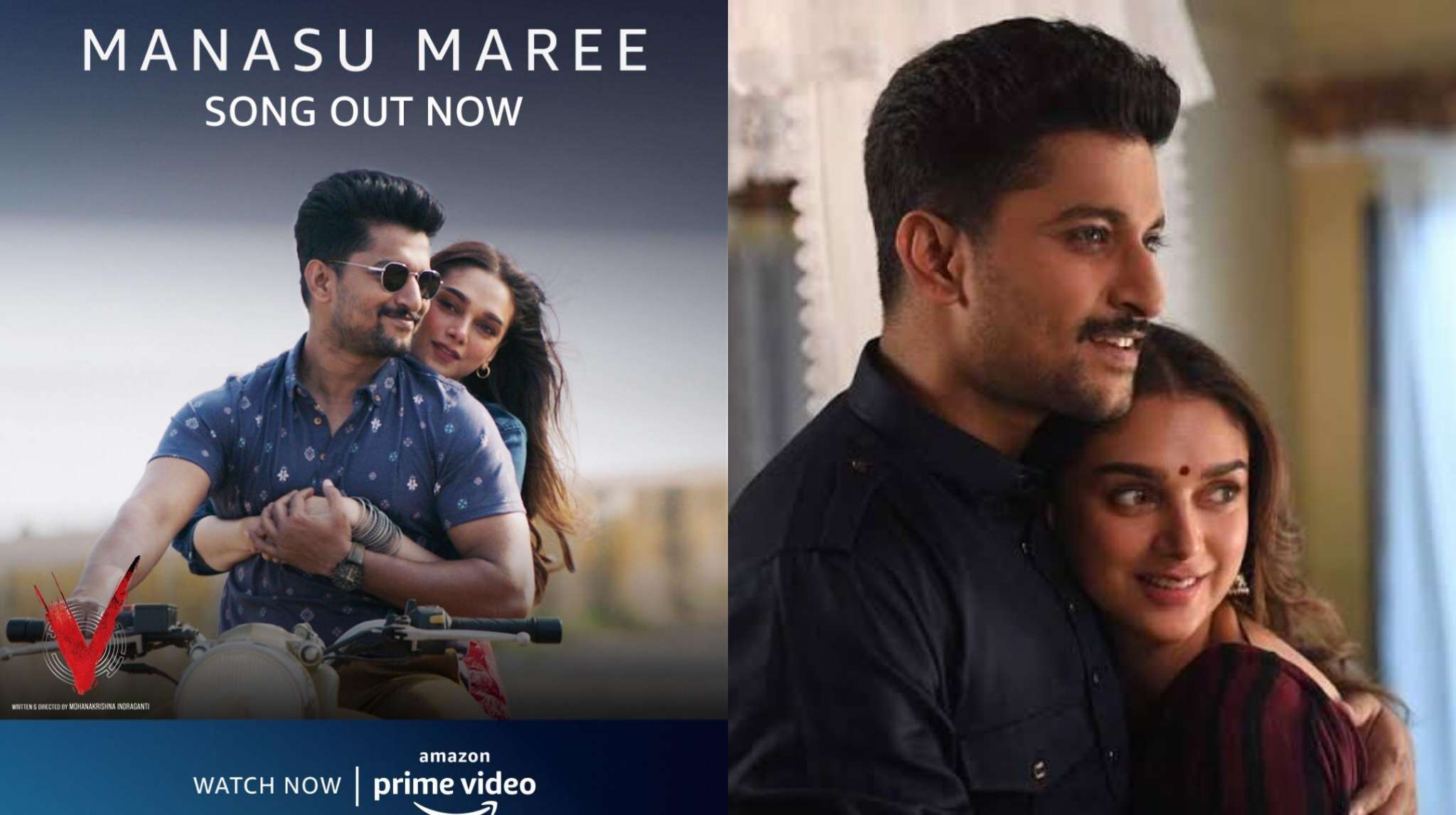 Sung by Shashaa Tirupati, Amit Trivedi and Yazin Nizar and composed by Amit Trivedi, the song gives us a peek into the romance brewing between Nani and Aditi Rao Hydari

Directed and written by Mohana Krishna Indraganti, the Telugu thriller stars ‘Natural Star’ Nani and Sudheer Babu in the lead, along with Nivetha Thomas and Aditi Rao Hydari in prominent roles

Prime members in India and in 200 countries and territories can stream the digital premiere of Telugu title V, exclusively on Amazon Prime Video

Amazon Prime Video today released a romantic number from Nani and Sudheer Babu’s Telugu super hit thriller – V. The song, titled Manasu Maree Mathuga, gives us a peek into the lives of Nani and Aditi Rao Hydari and their evolving love-story. The beautiful melody, sung by Shashaa Tirupati, Amit Trivedi and Yazin Nizar, takes audiences on a journey of happier times between the couple as they fall in love and get engaged. With its love-filled lyrics and chemistry between the two lead stars – Nani and Aditi Rao Hydari, the track composed by Amit Trivedi and written by Seetharama Sastry is sure to leave a smile on one’s face.

The song finally provides an insight into Aditi’s character and role in the movie – a part that was carefully hidden by the makers before the movie’s launch.

V delves into the life of a cop who falls in love with a crime writer. When everything is going great, his life turns upside down when a killer puts across a challenge to him with a puzzle to solve. Directed and written by Mohana Krishna Indraganti, the film stars ‘Natural Star’ Nani and Sudheer Babu in the lead, along with Nivetha Thomas and Aditi Rao Hydari essaying pivotal roles. The much-awaited Telugu action thriller marks Superstar Nani’s 25th film in the industry as well as his first as a villain. Prime members in India and in 200 countries and territories can stream the first star-studded Telugu film V on the streaming service.

V will join the thousands of TV shows and movies from Hollywood and Bollywood in the Prime Video catalog. 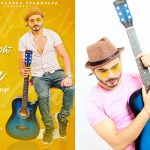 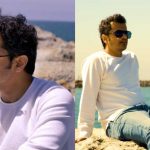