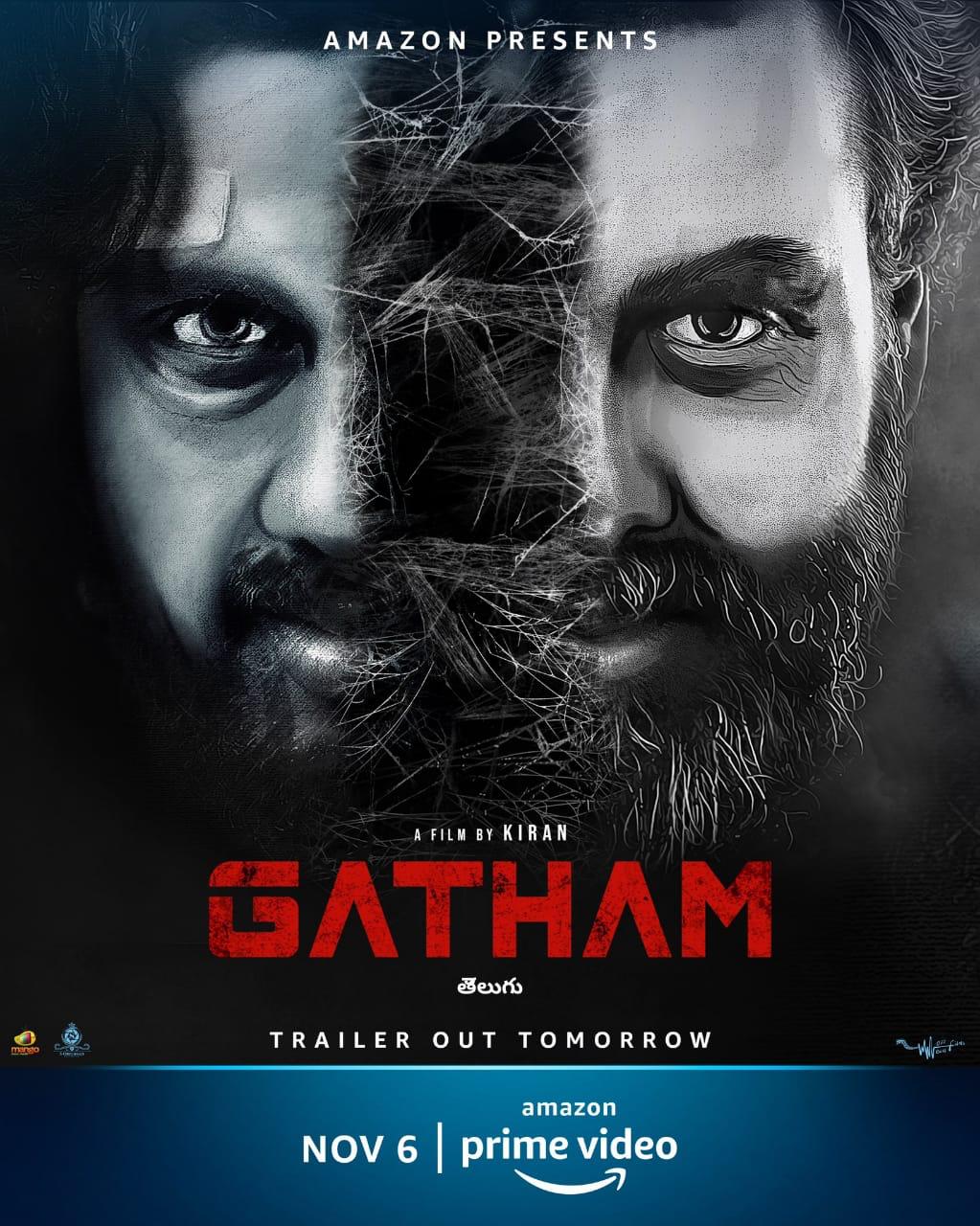 Gatham is a dark psychological thriller crippling on your screen very soon exclusively on Amazon Prime Video. The telugu film is a work of a group of IT professionals and students in the US, passionate and rooting for films and storytelling.

Encapsulating an eerie, nerve wracking experience the genre is explored like never before on Indian screens.

Speaking about his passion for films and hardwork that has been poured in to creating the masterpiece like ‘Gatham’, director Kiran Reddy expresses his thoughts on various nominations at film festivals. He says, “We are definitely excited to receive so many accolades all over the globe. These nominations resonate with Amazon’s decision of going for a world premiere. Despite being a telugu film Gatham has the universal appeal thanks to the genre. Our hardwork is finally seeing the limelight it totally deserves.”

Giving it to the audiences and their mindset while selecting a movie to watch, the director says,”It is a tough job to convince audience and the jury members of film festivals alike. Your art of story telling has to be in the purest form. This is where we excelled in combining the art of film making with the elements the audience would enjoy on screen.”

By the looks of the trailer and audience feedback, the film doesn’t look like a regional language film, shot in the snowy landscapes of the US, the setting has beautifully contributed to the feel.

The film festivals Gatham has been nominated in are not streamlined regional ones. The film has been nominated and been a final selection for Best Feature Film, Best Lead Actor and Best Editing. All spheres of film-making have been ticked off to perfection in the thriller.

Amazon Prime Video is bringing ‘Gatham’ a work of art and sheer talent exclusively to you on November 6 and it is a MUST WATCH! 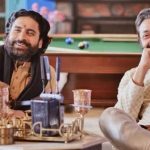 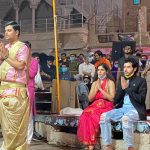