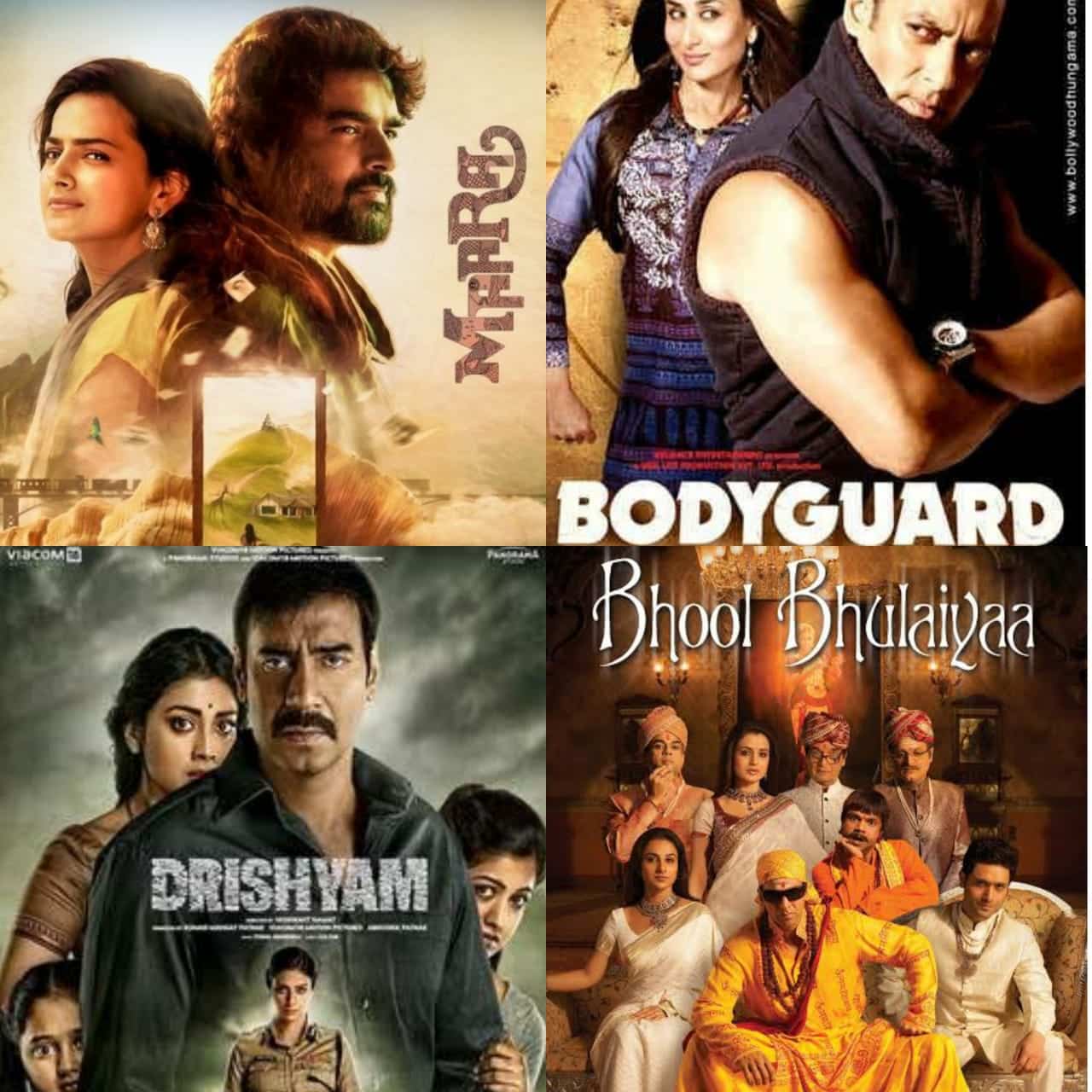 Maara, starring R Madhavan and Shraddha Srinath premiered on Amazon Prime Video on 8th January 2021. Audiences are raving over the beautiful adaptation and are lauding the film for all its aspects ans cinematic experience. In a world where stories are told in different languages through cinema, remakes and adaptations are either a hit or a miss and these films completely hit it out of the park when it comes to story adaptation from their Malayalam originals.

These films leave an impression on cinema screens that will be untainted for eons to come. Setting a benchmark with such cinema, we are now on the lookout for more such successful remakes and adaptations. It’s a tricky business but some have managed to sail through where Maara totally became the favourite of 2021 and a hit for the audiences and critics, alike. It can easily be hailed as the most awaited film of the year where R Madhavan came back to romance genre with the romantic musical drama.

If you still haven’t watched these, you must! 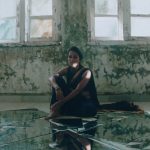 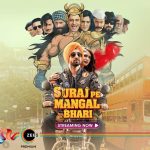