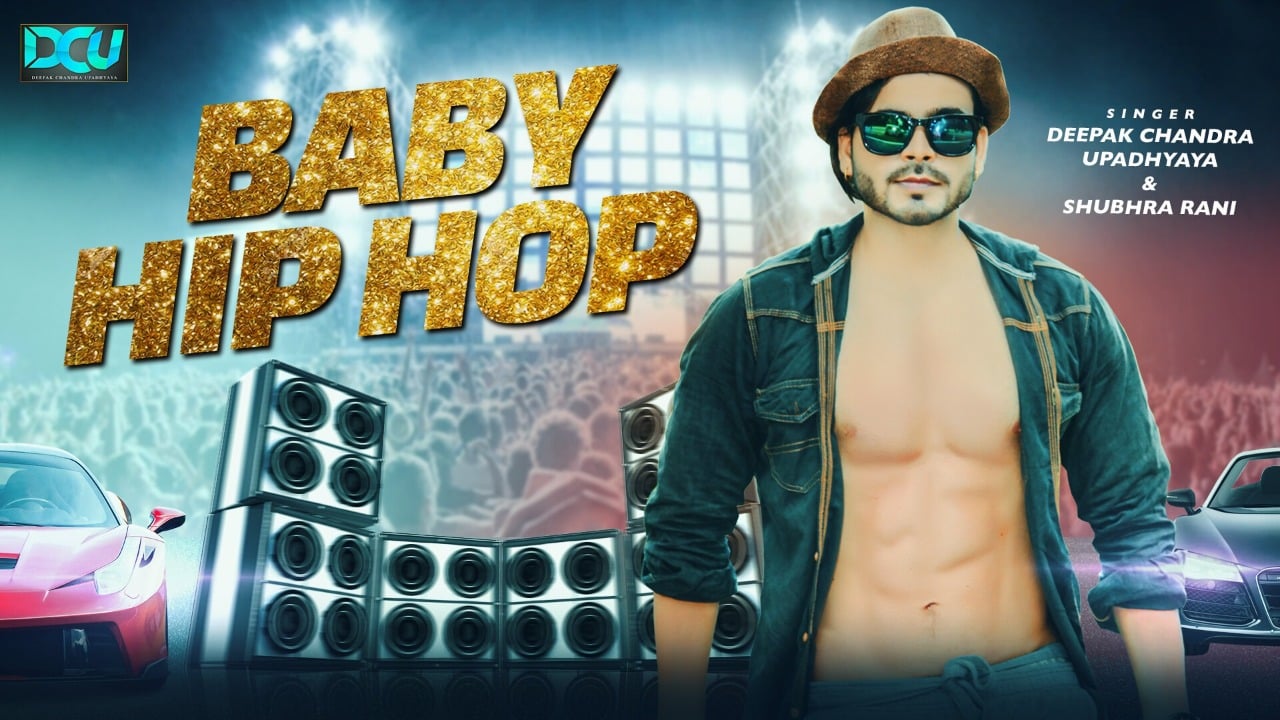 Singer and Music director Deepak Chandra Upadhyaya is ready to knock again with his new Song “Baby Hip Hop”. This time he has selected Party Rap Song , Deepak has made a place in the audience’s heart by singing devotional and romantic songs till now.

“Baby Hip Hop” is quickly becoming viral on social media and YouTube. The audience is getting very good response, Deepak says that in the coming days this song will be known as Party Anthem. It has a voice by Shubhra Rani along with Deepak, and Deepak has won the hearts of the audience with his rap in this song.

Deepak Chandra Upadhyaya told the media that “I did not know that I would love the audience so much, this song was released yesterday and today it has gone viral on social media.”

The song “Baby Hip Hop” has been launched by the DCU Music Company on their YouTube channel. Several songs of Deepak Chandra Upadhyaya have already been released on DCU’s YouTube channel.

As composer Deepak Chandra Upadhyaya’s upcoming film “Aahvaan” Jal will be among the audience. In which Deepak has left the league and worked on music. Deepak believes that “Aahvaan” will also be liked by people, in which I have given different shape to the scent of music.

Also released in the month of March, Deepak’s “Tu Mera” romantic song has also left a deep impression in the audience’s heart. Talking about the upcoming song, Deepak told that in the first week of October I am going to bring the song “Main HuTeri” to the audience, it will be a romantic song. Apart from this, on the occasion of Durga Puja, I am also going to bring the Navratri Special Song “Mata Ka Bulawa” among the audience.