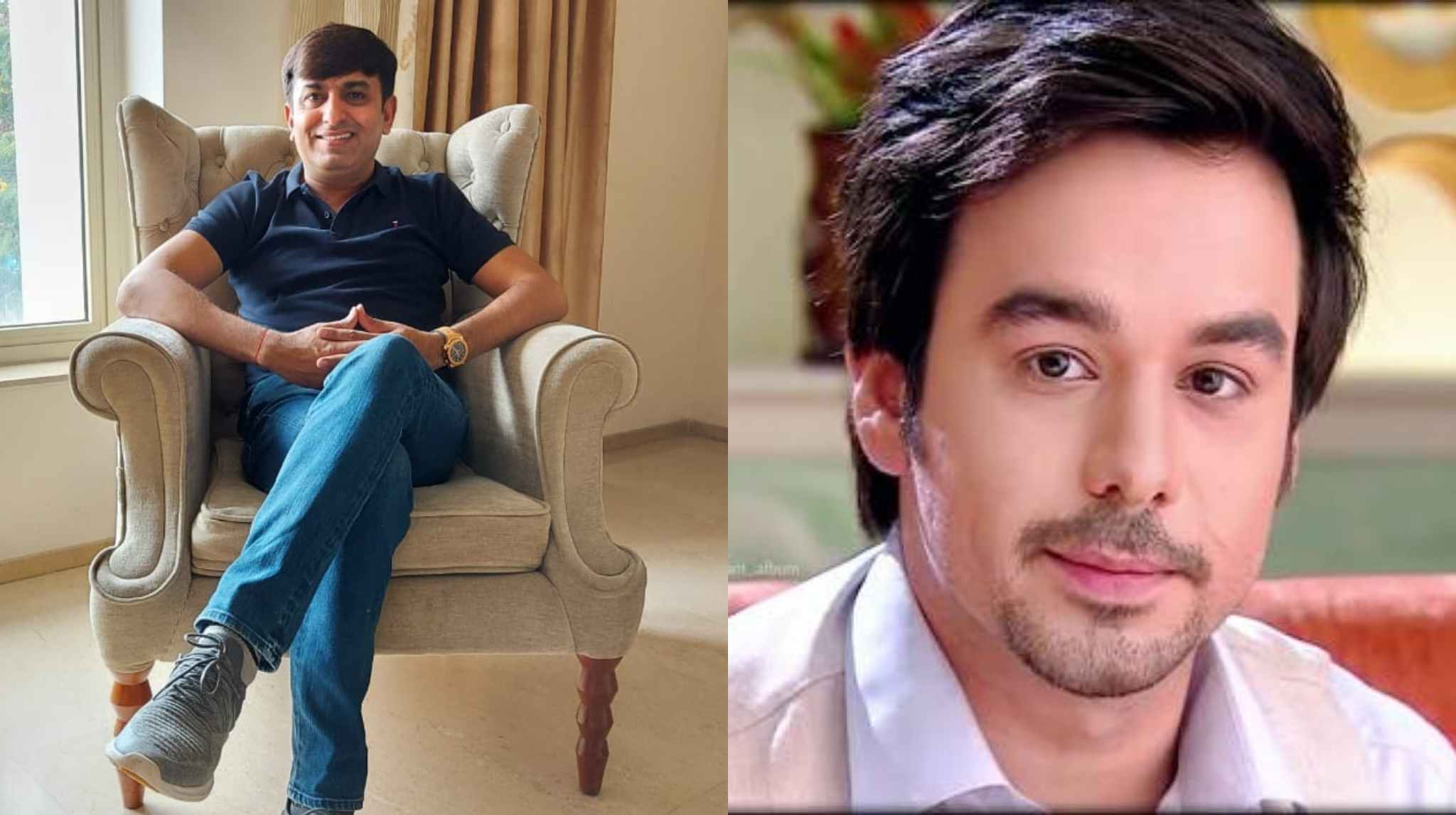 Recalling his first song Bhanushali says, “Music gives a soul to the universe, wings to the mind, flight to the imagination and life to everything. Photofit Music was born out of pure appreciation for the things we love. It was decided whenever I’ll do my first song it has to be with somone who completely resonates with the song and for that I had seen Manish’s work on television, he is a very good actor and thus he was my first choice for my first song.”

Talking about the future collaboration he adds, “We don’t have any certain target to associate with any brand or name, we want people to bring out their talent and get a shape through Photofit and join hands together and grow together.” 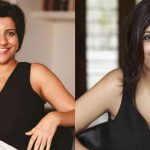 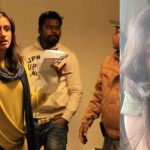