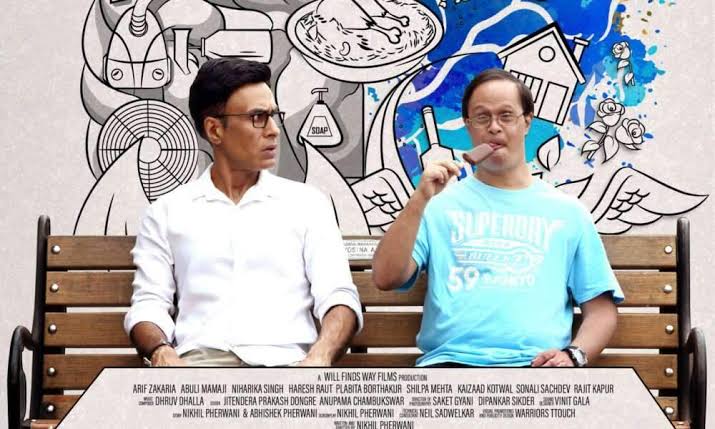 The movie revolves around the journey of a young man with down syndrome who becomes friends with a man having OCD.

Abdul Mamaji marked his debut with the film. The cast of the film Arif Zakaria, Niharika Singh, Plabita Borthakur, Rajit Kapur, Shilpa Mehta and Kaizaad Kotwal were great in their respective characters.

In the movie we see how Ahaan, despite his challenges, is full of zest and life, which he spreads to everyone around him, especially in his friendship with a middle-aged man who suffers from OCD (Obsessive Compulsive Disorder). The movie especially focuses on the challenges face by such people and how beautifully the characters in the movie tackle it. The movie is great positivity dose.

Directed by Nikhil Pherwani, the story line is great and will surely shine among the audiences. 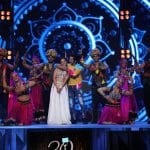