Home » Entertainment » Television Gossips » My role in Aashiqana is a dream-come-true role for any actor : Khushi Dubey

My role in Aashiqana is a dream-come-true role for any actor : Khushi Dubey 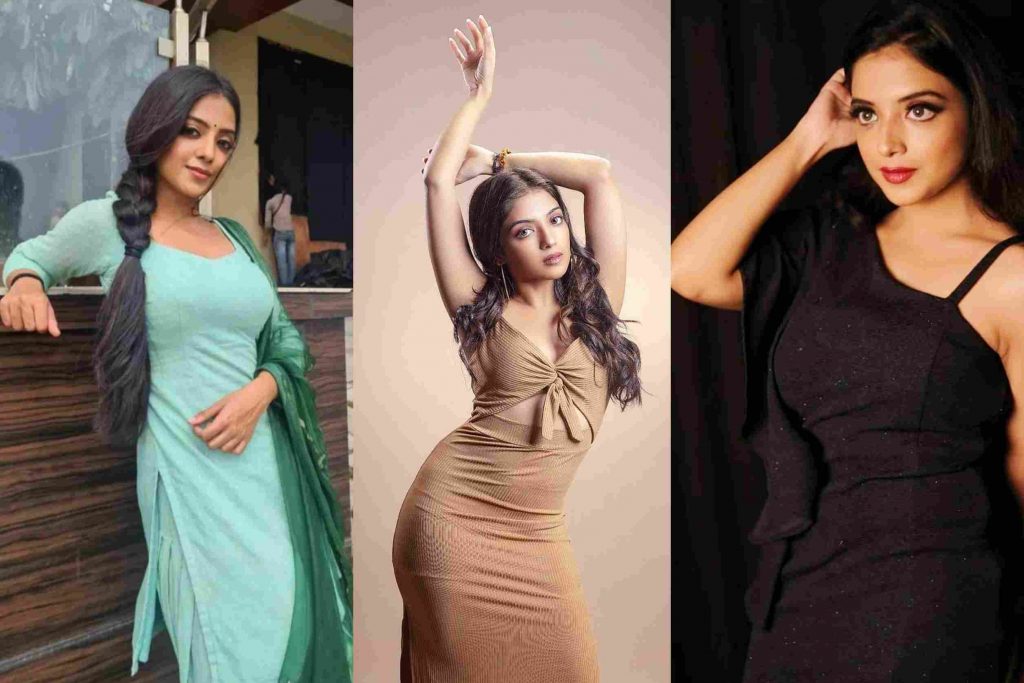 Actress Khushi Dubey, who is currently seen as Chikki in the web show Aashiqana, says that the show has everything to keep you glued to the screen. She says that her happiness knew no bounds when she was offered the role.

“I think my role in Aashiqana is a dream-come-true role for any actor. I was happy, delighted and excited about the show when I got to know that it is under the production House of Gul Ma’am. We’ve got such a talented team, having Atif sir and Abbas sir and everybody, I was so happy. The entire concept of Aashiqana is murder, romance, thriller and these are some of the things that I personally like a lot. And I was really speechless when I got to know about this role. The platform, Hotstar, is one of the best streaming platforms we have right now and I myself am addicted to Hotstar and shows on it like Hostages and everything,” she says.

She adds, “OTT is something that youngsters are very much addicted to and they love watching series which have drama, thrill, action and our shows a blend of all of these things, my role as Chikki Sharma. When Gul Ma’am explained the role, she told me that my character is going to represent all the women and that she’s emotional, she is hard-working, she is funny and has a lot of humour. She’s very brave. I have so many action scenes in the series, which I haven’t done before. I could not have longed for something better.”

Talking about how she entered the industry, Khushi says that she was never camera shy. “When I faced the camera for the first time, I wasn’t camera conscious at all like kids usually are. I remember one of my dad’s friends had come home and he just came to meet him. And he saw me and told my dad, ‘She has really expressive eyes. Why don’t you put her into the media line?’ He was looking for someone with expressive eyes for a hoarding. My dad agreed and the photo shoot team came to my home directly. And I did my first photo shoot and I was not afraid of the camera at all. I was really camera-friendly and I think after that, my first project was Ankahee under Vikram Bhatt’s direction. So that was my first encounter with the camera,” she says.

Her journey as a child star to playing a lead role, is nothing less than spectacular, says Khushi, adding, “It’s been going great; from playing the child star to playing the lead role. When I was a kid, I gained a lot of fame through my shows, one of which was Naagin on Zee TV. And whenever I used to go to the airport or anywhere else, I was surrounded by the air hostesses and everybody. They used to come to me for autographs and everything. And that was a different experience altogether. Whenever I used to go to school, my friends used to really appreciate my work and my teachers, especially my principal ma’am. Everybody used to appreciate me a lot and I always felt really special. I remember when I was shooting for Naagin, one of my fans came from Israel with a very huge teddy bear. And he was like they really like my work there. Of course, I had to balance my shooting with my education. Since I was also good in studies, I could balance well.”

She further adds that the pressures increased once she started playing the protagonist. “Once I grew up, I took up lead roles and that is also a completely different feeling because all the pressure of the show and everything is completely on you. It depends on you, right from the TRP of the show to the love of the viewers, the support from the viewers, everything depends on the kind of efforts put into that show. And it was beautiful, it was as beautiful as being a child but with a little bit more pressure,” she says.

Avika Gor pictures will take your breath away!