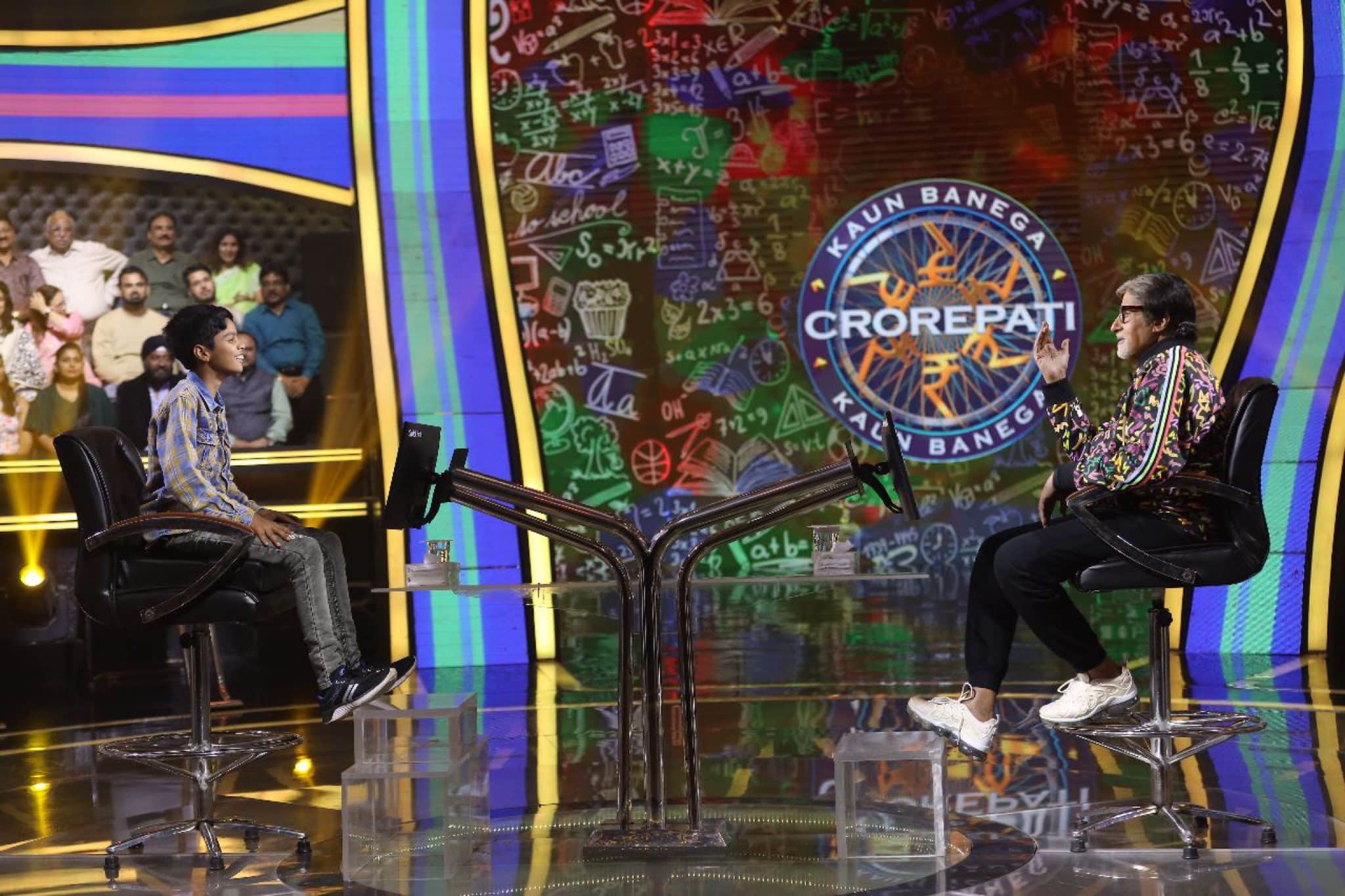 Coming on the hotseat on 9th December, Friday will be Kartik Uchainia from Ahmedabad Gujarat on Sony Entertainment Television’s ‘Kaun Banega Crorepati-14’ for ‘KBC Juniors’. The little wunderkind would be playing a fine game and engaging the host, Mr Amitabh Bachchan in many interesting conversations. Kartik would talk about Arijit Singh and how he is his favourite singer, saying that ‘Channa Mereya’ is his favourite song. Talking to the host, he would also say how he wants to sing in space after Mr Bachchan gets to know that he is a good singer. At the behest of Mr Bachchan, Kartik would then sing ‘Channa Mereya’, the popular song from the film ‘Ae Dil Hai Mushkil’. A mesmerized audience would then applaud the little contestant for his fabulous rendition, including Mr Bachchan who would commend him and his singing. Kartik’s pet name “Ghoda” would garner interest from the host who would find it amusing after Kartik would say the reason behind it is because he is a restless child.

Tune in to watch Kartik Uchainia on the hotseat on the 8th of December, for ‘KBC Juniors’ on ‘Kaun Banega Crorepati-14’ at 9 pm only on Sony Entertainment Television. 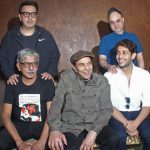 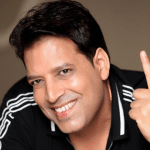 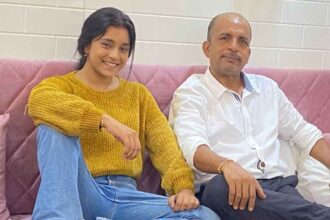 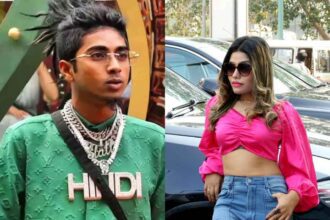 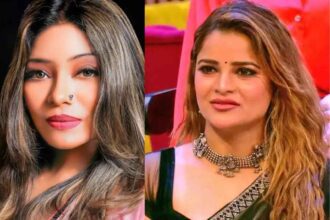 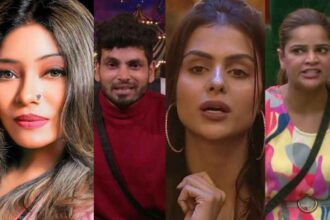