Home » Entertainment » Television Gossips » I am my hero: Shilpa Raizada 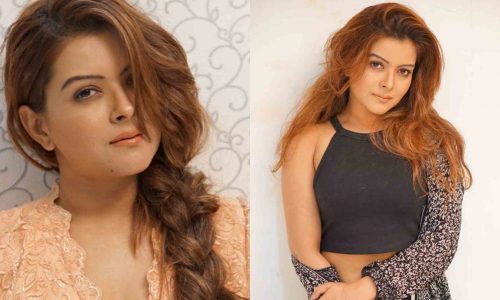