Home » Entertainment » Television Gossips » Arun Mandola says that he wants to focus on web series and films, he added that only good offers can attract him to do TV

Arun Mandola says that he wants to focus on web series and films, he added that only good offers can attract him to do TV 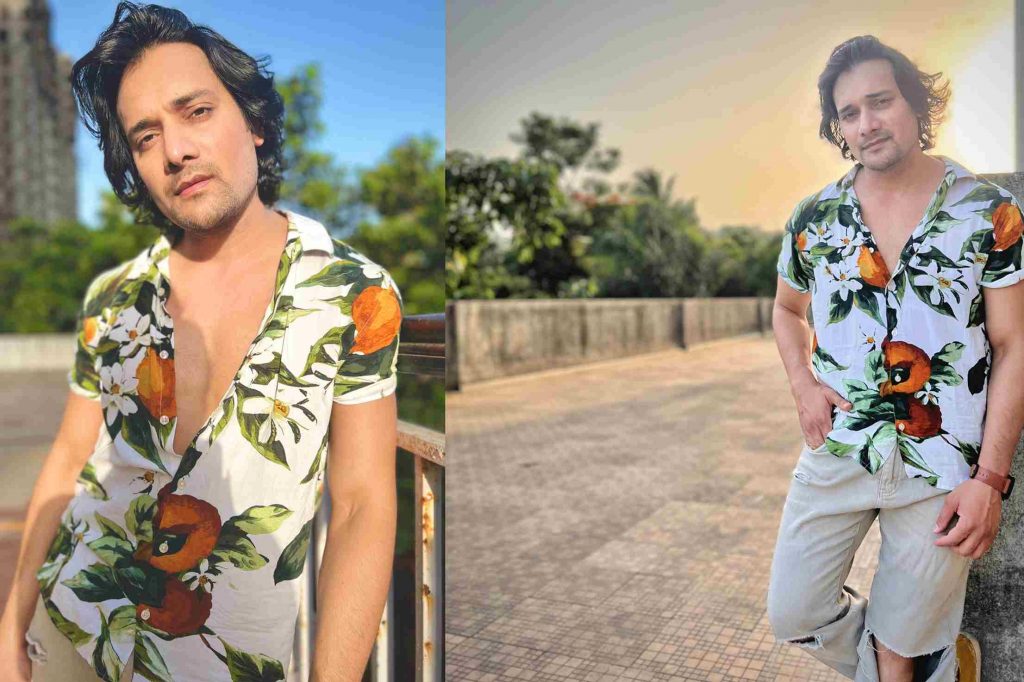 Arun Mandola’s television journey has been a good one, so far. The actor has been a part of shows such as Vighnharta Ganesha and Sankatmochan Mahabali Hanuman. He now wants to also explore other mediums like OTT and films, along with TV.

“I have a lot of plans, but right now I am aiming to do web-Series and movies. The reason being my keenness to do short term projects because it will allow me to work more, learn new things with every project. At the same time, I love TV and would do a daily soap if I get a good offer. My only aim is to do some creative and unique projects that will challenge me as an artist and also help in enhancing my skills,” he says.

Arun has long hair and feels that he can play versatile roles with this look, be it the lead, a gangster or a cop. However, he opines that the industry does not share his thought process.“When you have long hair, the options are very less on TV. In the past, whenever I got any offer, things didn’t work out because of that. So, I choose to take higher risk now, and try other mediums. Same thing happened when I was doing Lakshman’s character.

Before finalising Sankat Mochan Mahabali Hanuman and Vighnaharta Ganesha, people used to say that I won’t get work in long Hair. Thankfully, what I was thinking worked and I got Lakshman’s character. The best part is that it became famous in another 13 countries and other languages also. In Tamil as Jai Hanuman on Sun TV, Malayalam has two dubbed versions, In Thailand, the drama is dubbed into Thai Language. In Marathi, on Sony Marathi, in Bengali on Sony AATH etc.

I’m happy to do less and quality work because I believe in giving my audience the best I can. I always dream of becoming a good actor and don’t want to make wrong choices. My father always says, ‘Kam khao par achha khao’, so I’m following that path,” he adds.Arun, in fact, always wanted to play a cop. Talking about his favourite Bollywood cops, he says, “The best cop role in Hindi cinema for me is Rani Mukherji’s character in Mardaani and Mardaani 2.

Basically the audience has the mindset to see any actor in the uniform but when you do something out-of-the-box that makes a powerful impact, Rani ma’am justified her role and how. Her approach was different, she did not follow the same acting pattern of being strict and aggressive. Apart from Rani ma’am I also love Nawazuddin Siddiqui sir’s performance in Kahaani.”

Cops have always been special in Bollywood from Deewaar to Shakti to Sooryavanshi, there have been an interesting range of films around them. People love such films too.Agreeing, he adds, “Whoever plays cop roles in Bollywood they have their own style and every actor works on their craft according to his/her calibre to play the part. There is drastic change in Bollywood cops these days because the audience has become smart and won’t accept anything over the top. They want real and relatable characters.”

TV also has good cop roles but only in crime shows and in a handful of fictions like Ghum Hai Kisi Ke Pyaar Mein, among others. Recently I have seen a Cop based show promo on Hotstar Disney of Ashiqana let see.

“I still feel that good cop characters are fewon TV. I haven’t seen any good detective shows on TV for the longest time. Also, we have less options such as Savdhaan India or Crime Patrol or Crime Alert or Crime Dangal. So I think we need more shows like Byomkesh Bakshi and Ghum Hai Kisi Ke Pyaar Mein. We are still stuck in the same old kitchen-sink dramas,” he ends.