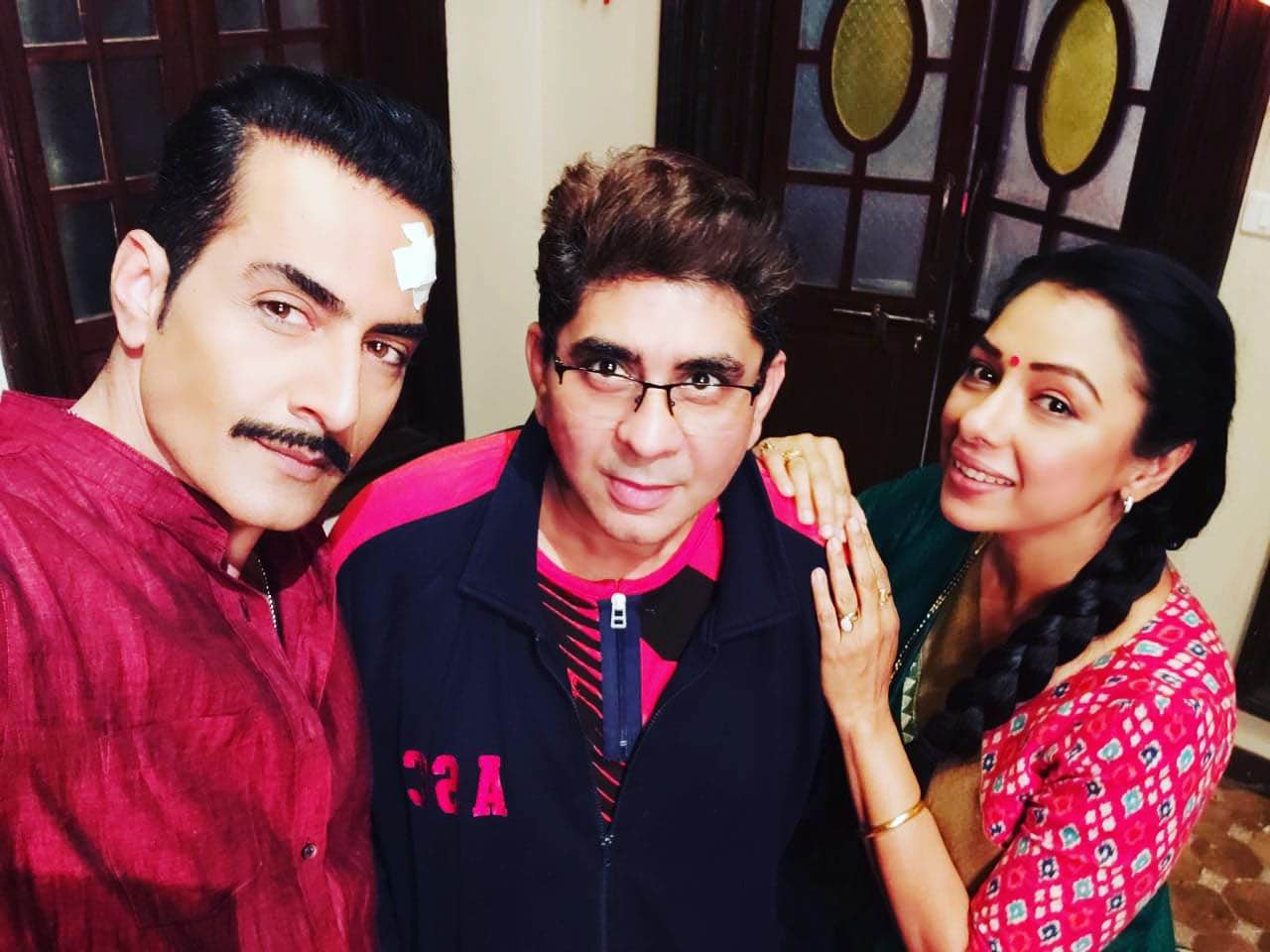 Rajan Shahi talks about the recent dialogue that has become a trendsetter.

Star Plus’ Anupamaa is one of the most popular shows where not only the characters but the show dialogues have been trend-setting. And the recent one which is going around social media is Rupali Ganguly’s iconic dialogue ‘Aapko Kya’.

In fact, Janhvi Kapoor shared a video online that sees her recreating the thing, and it’s epic In the clip, she can be seen mimicking the viral trend with her team.

Talking to Rajan Shahi he says,”It is extremely encouraging and always a big boost to know that Anupamaa has become a trendsetter and always talked and had a major influence on viewers. It is very heartwarming and interesting to see the new trending dialogue. The strength of Anupamaa is beautiful scripting and hats off to all the writers involved; the team behind Namita, Bhavna Vyas and for dialogue Divi and Prajatka always resonator very well with the audience.”

He even added that “The best part of Anupamaa is good acting, good production design, and direction. The show has become a trendsetter and the whole credit goes to the team and the actor. Anupamaa always had a lot of impacts and that is why we are conscious of what we want to project. All across India and Pan India, it is the most watched and talked about the show and we are grateful to the audience for the support. All the best to the entire team and actors to come across such trend setters.”

Well, this is not the first time that ‘Anupamaa’s dialogues have trended on social media. In the past ‘Kya Kahenge Log’ and ‘Ek Aurat Ke Haath Mein…’ dialogues also made it to the reel content. However, the popularity of ‘Aapko Kya’ remains unmatched. 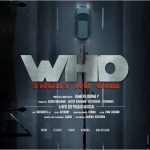 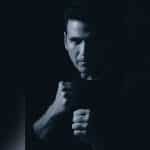 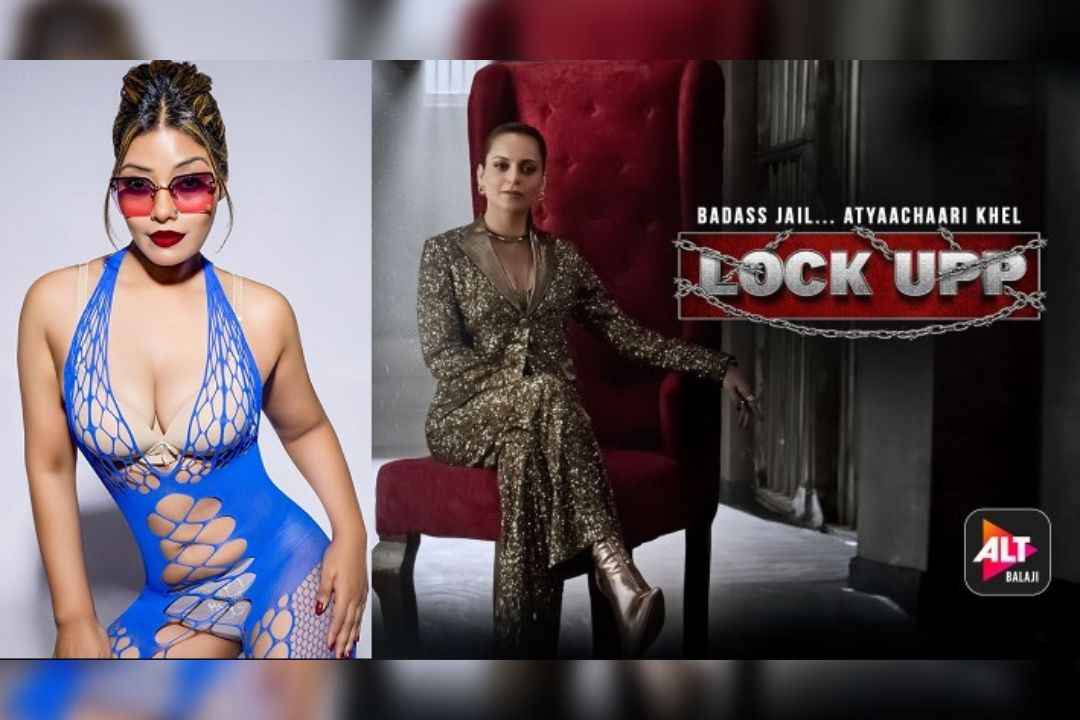 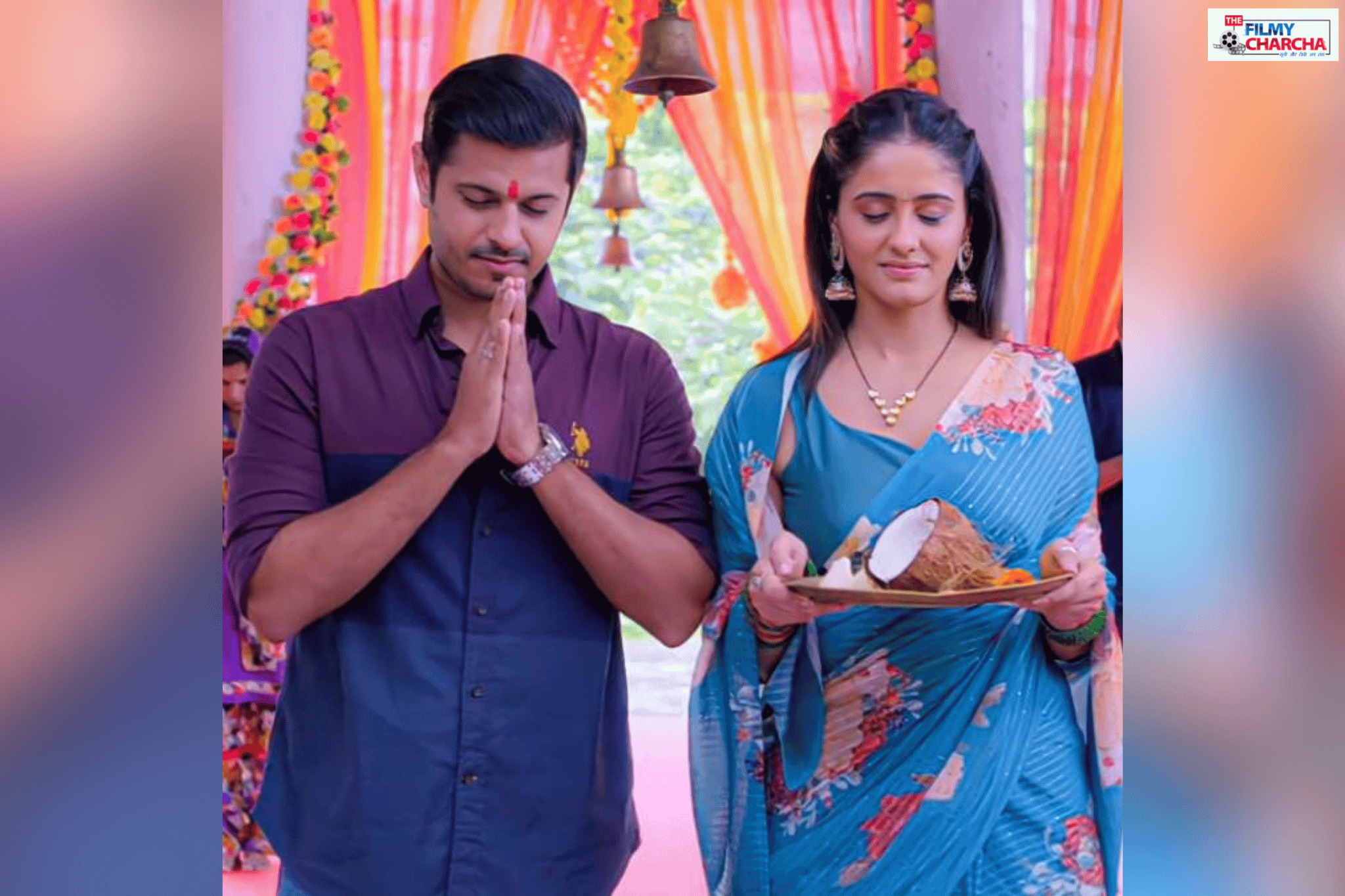 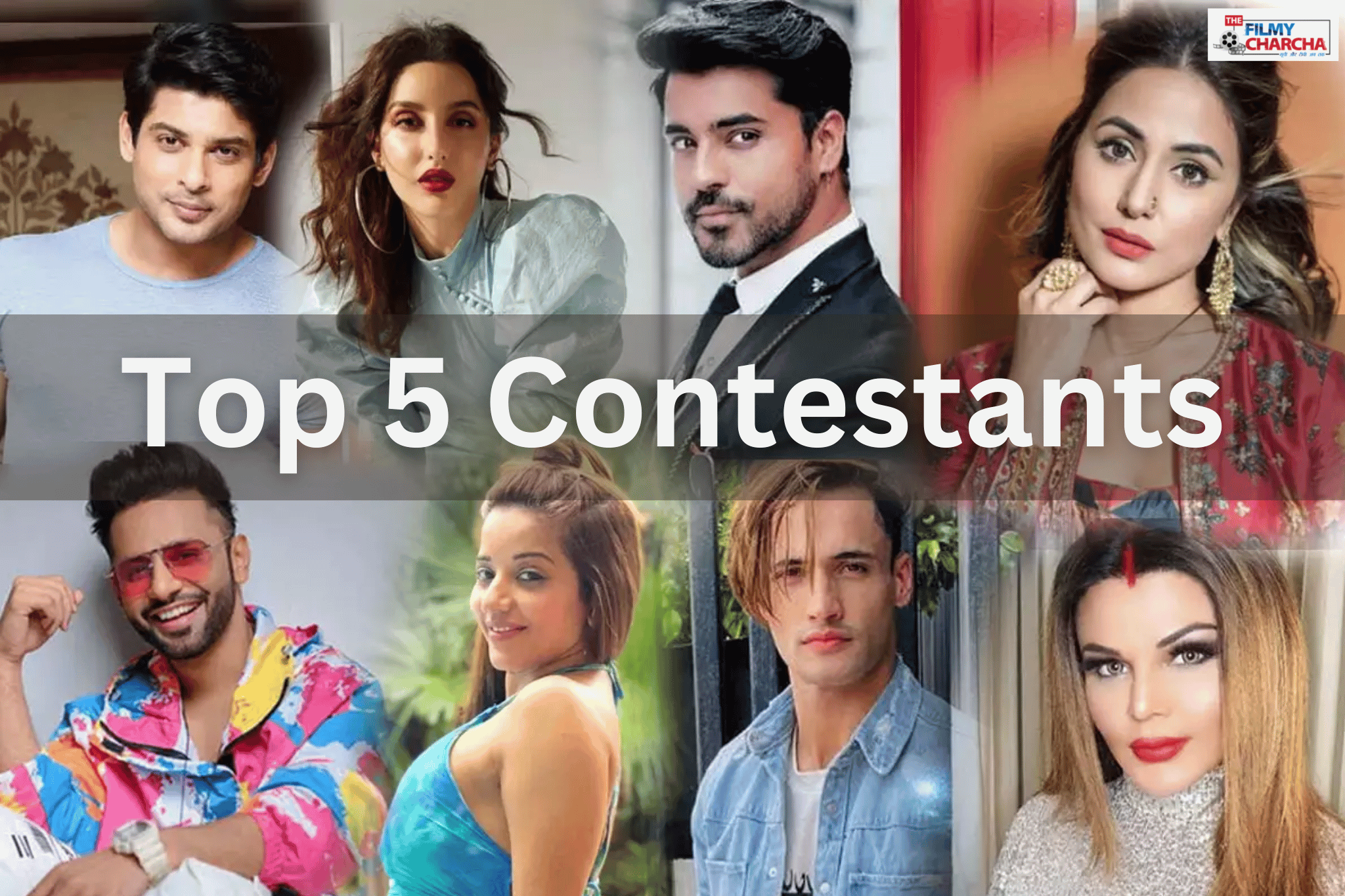