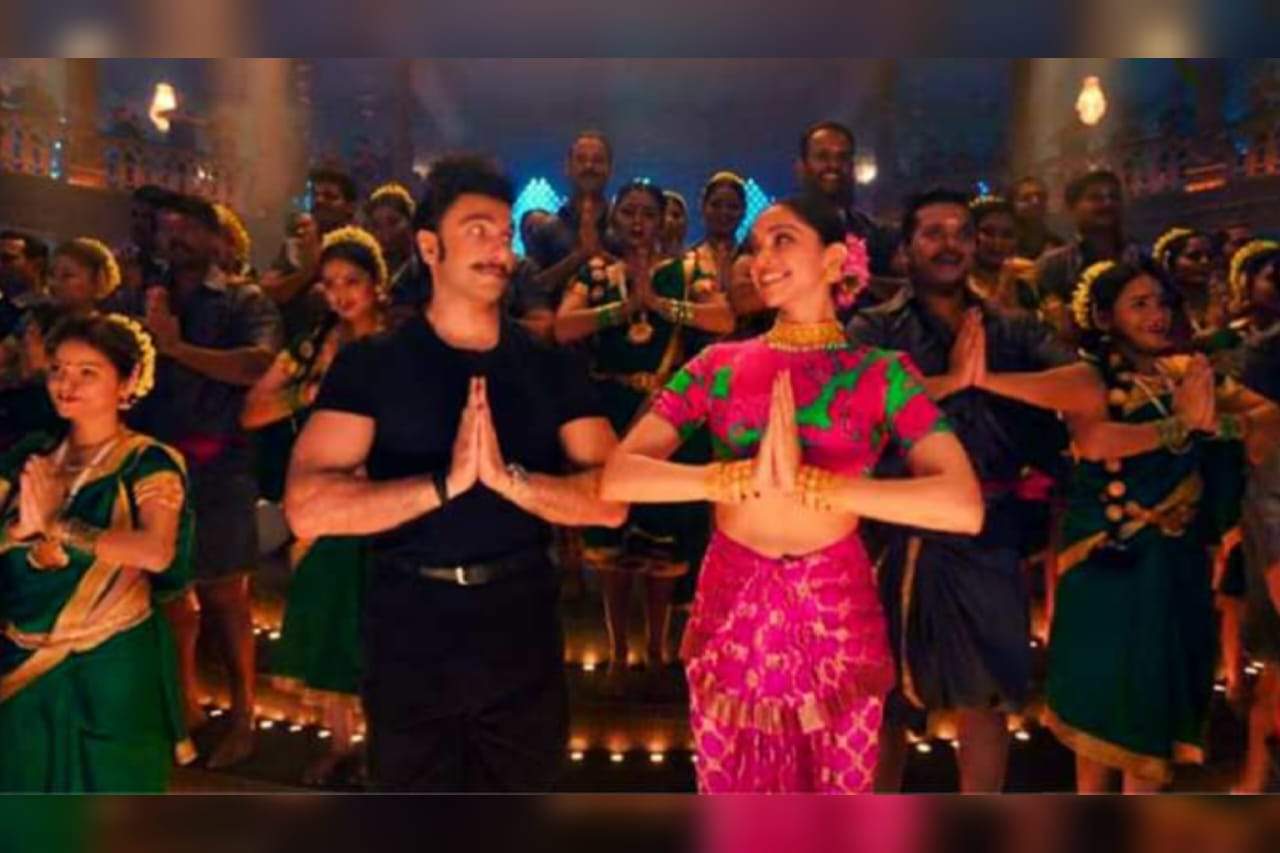 The holiday season is here, especially for Deepika Padukone and Ranveer Singh fans. The devoted wife will appear in Cirkus through the song “Current Laga Re” after appearing with Ranveer in 83 last year. The team released the song’s music video on Thursday, showcasing the star couple of Bollywood’s insane chemistry.

Deepika wears a stunning pink-green South Indian-style outfit that is finished off with gajras and a choker necklace. Ranveer, on the other hand, is depicted with a moustache and wearing all-black clothing. The actors dazzle fans with their dance moves in addition to their chemistry.The song has its own charm even though it does evoke memories of Shah Rukh Khan and Deepika Padukone’s “Lungi Dance” from Chennai Express. Thanks to the upbeat songs, humorous lyrics, and Instagram reels, it will surely get to be a club top choice.

“Current Laga Re,” which is sung by Nakash Aziz, Dhvani Bhanushali, Jonita Gandhi, and Lijo George, was written by Lijo George and Dj Chetas. In addition, the original song offers a reprieve from all the recent remixes.

Fans were surprised to see Deepika in the Cirkus trailer. Yesterday, the fun song was also teased by Ranveer Singh, Deepika Padukone, and Rohit Shetty. Given that Deepika was referred to as the “Queen of Entertainment” in the teaser clip, the actor modestly wrote on Instagram, “Now…one that’s hell of a compliment! I’ll see you all tomorrow.

After a few years of dating, Ranveer and Deepika got married in 2018. Prior to working together, the actors appeared in movies like Bajirao Mastani and Raam Leela. Ranveer recently discussed what brought them together and facilitated their connection in an interview.

Esquire Singapore quoted Ranveer as saying, “She (Deepika) also came from the outside. We were able to connect on such a deep level because our experiences were so similar. She has had to work hard to advance in the entertainment industry. She embodies the stereotype of the person who packs a bag and moves to the big, bad city. We have a shared understanding of the struggles, humiliations, rejections, reliance on family, etc.

A few rumours of problems in Ranveer Singh and Deepika Padukone’s marriage had also appeared online a few months earlier. On Meghan Markle’s podcast, Archetypes, she did, however, obliquely deny the rumours. Deepika stated, “My husband was at a music festival for a week and he has just returned home,” when the rumours were at their height. So when he sees my face, he will be happy.

Cirkus will be released on December 23 and also stars Varun Sharma, Jacqueline Fernandez, Pooja Hegde, Sanjay Mishra, and others.

Pathaan box office update: Best comeback ever in the history of Indian Cinema. 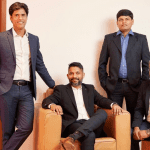 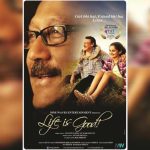 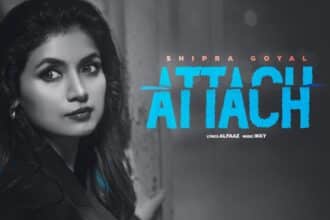 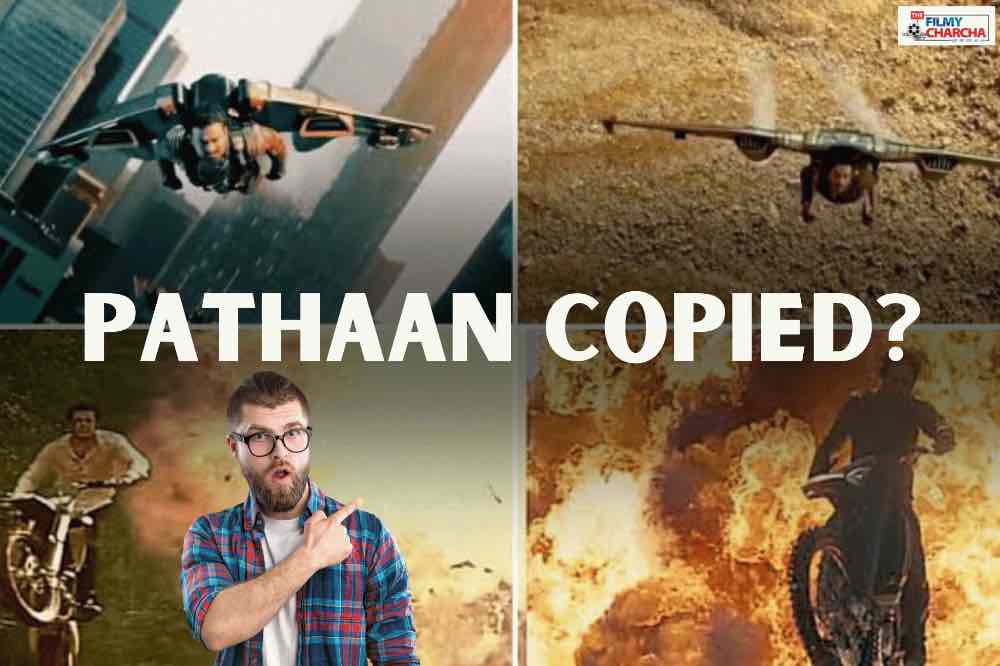 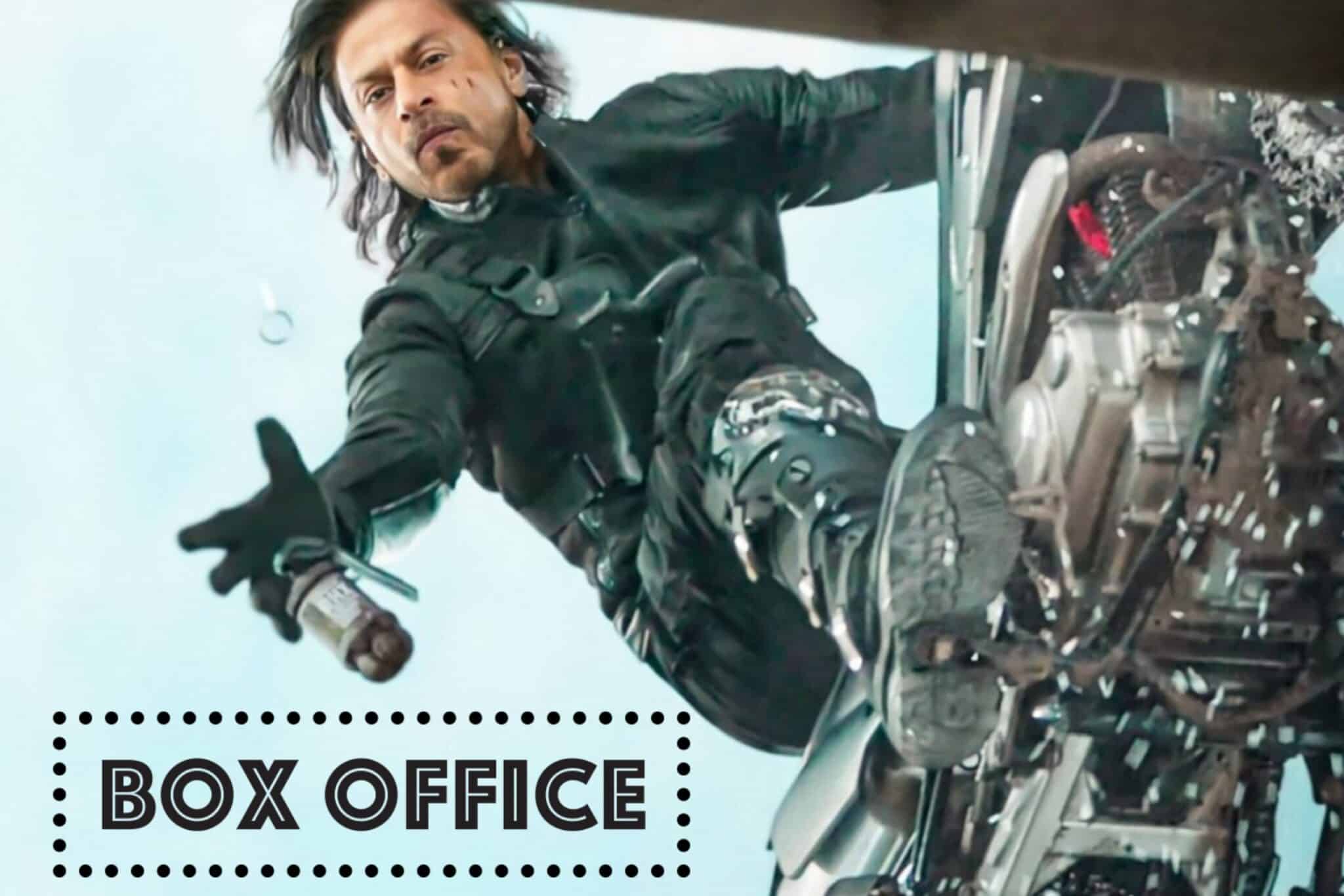 Pathaan box office update: Best comeback ever in the history of Indian Cinema. 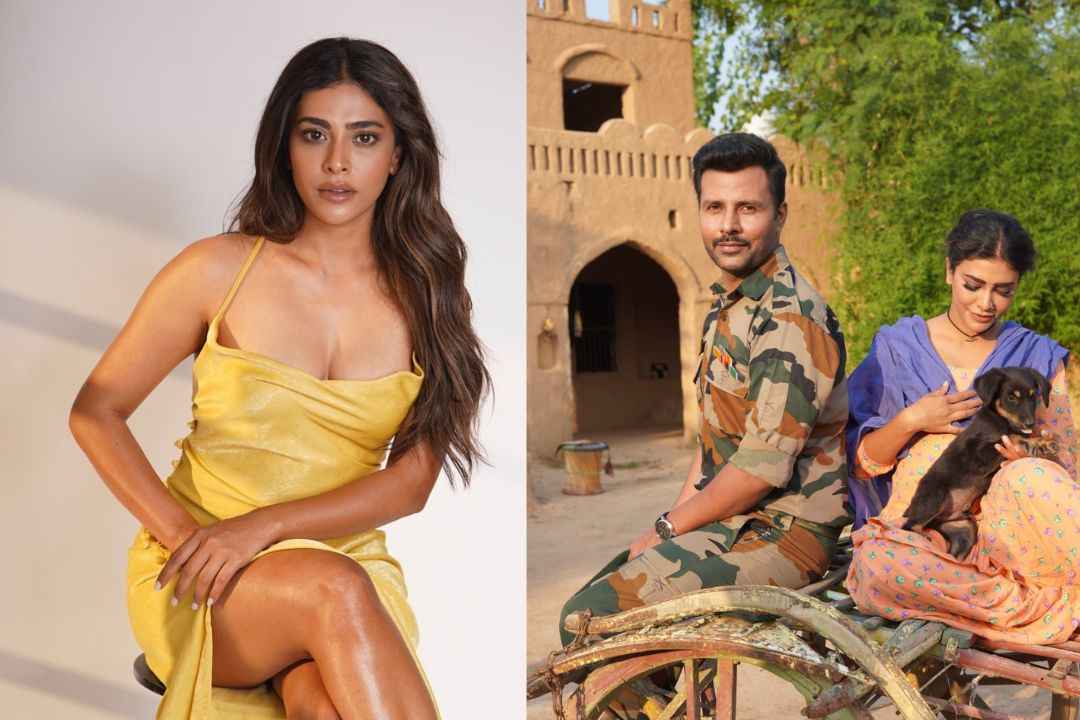