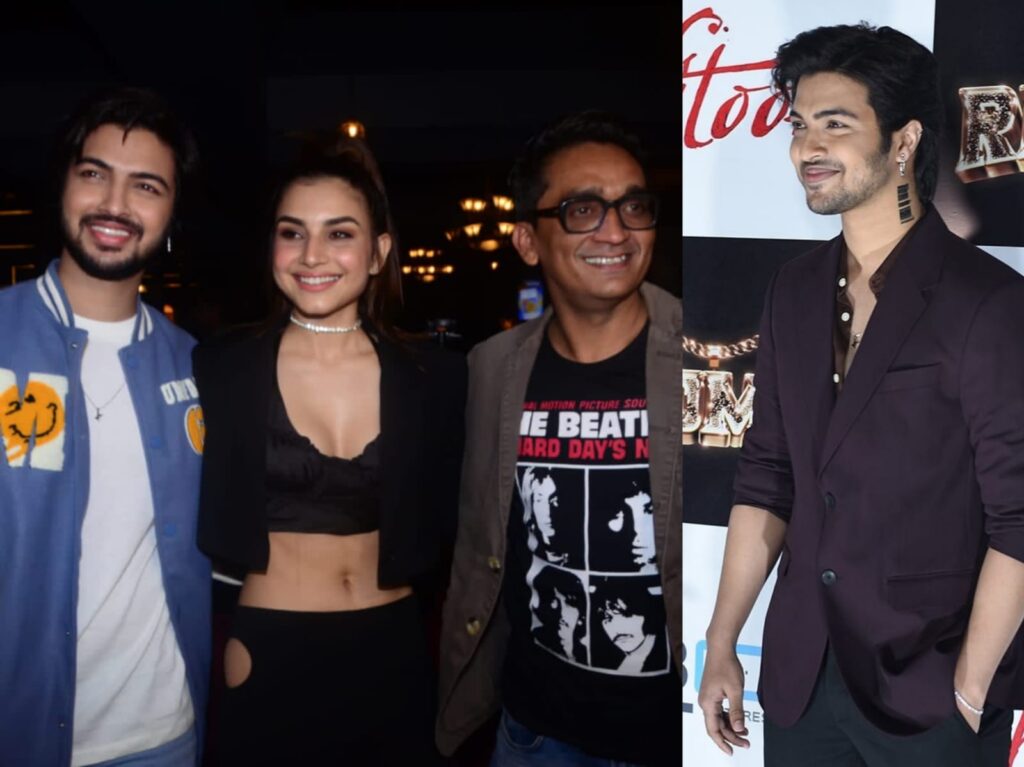 Rromeo reveals the secret behind a blockbuster super hit song, “Tera Fitoor” it’s a Girl, and he loves her one-sided till now. Rromeo’s first video song, “Tera Fitoor”, released on his audio label, became a sensational super, crossed 30 million-plus views, is and still running strong on all audio and video portals.

This song is made behind a belief of madness towards true love, which means a Fitoor in the Urdu language. The song was penned back in 2019 within an hour, says Rromeo, the creator, actor, singer, and music composer. Rromeo saw a girl someplace and was unaware of the girl, and she stole his heart on first look. Rromeo was too inquisitive to know the girl with grace and charming personality and said, “who’s the girl?”. Rromeo has written these lyrics and composed music for the girl and the feeling that he got after seeing the mesmerising look of the girl.

Rromeo has been in love with the girl since he saw her first time in the year 2019, and he has never expressed his devotion to the girl till now, as she is in love with some other person. So Rromeo decided not to disturb her or go to make her unhappy with expressing his love. He feels himself a lucky person to be a friend of her, and he always tries to give her all happiness and smile as possible he can. He says one-sided love is equal to true love. Ek tarfa Pyar ki taqat hi kuch aur hoti hai. He feels the girl is lucky for him, because of her he got this hit song and got famous, and Rromeo will love her one-sided till his life and it will be the beautiful love moments of his life.

Rromeo was to do his first musical song and started a discussion with his director Faraz Haider about the song. The director suggested to pictured the song on Rromeo own story on which song was written and composed music, but the story will be written according to the directors’ vision.

As all we know, there are some instances of acting in this song, but Rromeo acting inspiration is Shahrukh khan, as he mentioned in one of the interviews. This song is an accomplishment as it is shot in the scenic beauty of St Petersburg in Russia with main female lead actor Kamya Choudhary and director “Faraz Haider” made a miracle they say as he has directed this song in such chilled weather of -8 degrees Celsius. This song has turned out to be a sensational super hit of 2022.

Rromeo plans to come with part two of Tera Fitoor very soon and is excited to give another blockbuster soon.

People love the song at the top of height, but also, there will be an excitement in the fans when the second part is out?

Rromeo has not yet answered the question. Who is the Rromeo,s Girl? We will be waiting to know who is she from Rromeo or the Unknown Rromeo’s Girl.

'Anupamaa': Vanraj is a happy man as Anuj hands over the entire Kapadia empire to Malvika