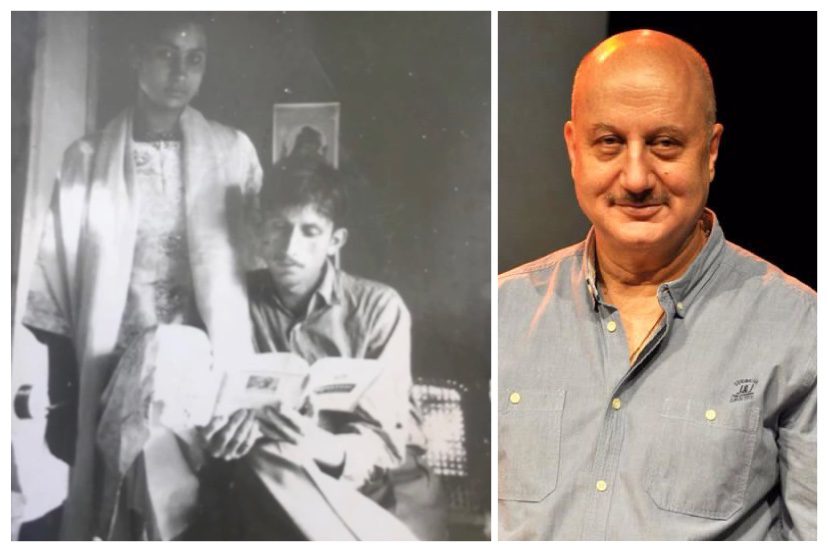 Anupam Kher shared a black and white picture of his parents from the old days after their wedding. With Hemant Kumar’s song ‘Jane Woh Kaise Log The’ playing in the background, the picture looks mesmerising. He added that his late father used to sing that song after a few drinks.

Pushkarnath Kher, the father of Anupam, is pictured in the photo reading a book while perched on a chair with wife Dulari standing beside him. She was dressed in a Salwar-suit and a dupatta. He captioned the picture in hindi- He captioned it in Hindi, “Pushkar aur Dulari ki shadi ke baad ki tasvir. Pitaji ke purane trunk se mili. Ek peg lagane ke baad pitaji aksar ye gana gungunate they (Father Pushkar and mother Dulari’s picture after they got married, found it my father’s old trunk. He used to sing this song after having a peg). #Parents #Memories #Dulari #Pushkar #Shimla ##1957.”

On this occasion, their son Sikandar Kher also posted a photo from their wedding. He wrote, “Happy anniversary to my parents! To many more in good health. p.s. and that’s my naniji.”

Anupam Kher frequently posts candid videos of Dulari Kher on social media with the hashtag #DulariRocks. And you won’t believe she has a fan following of her own. 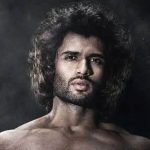 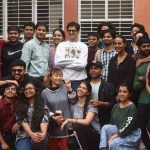 “I had everything required to get admission to FTII, except the money for the fee”, recalls Vijay Varma as he revisits his college!
Leave a comment Leave a comment 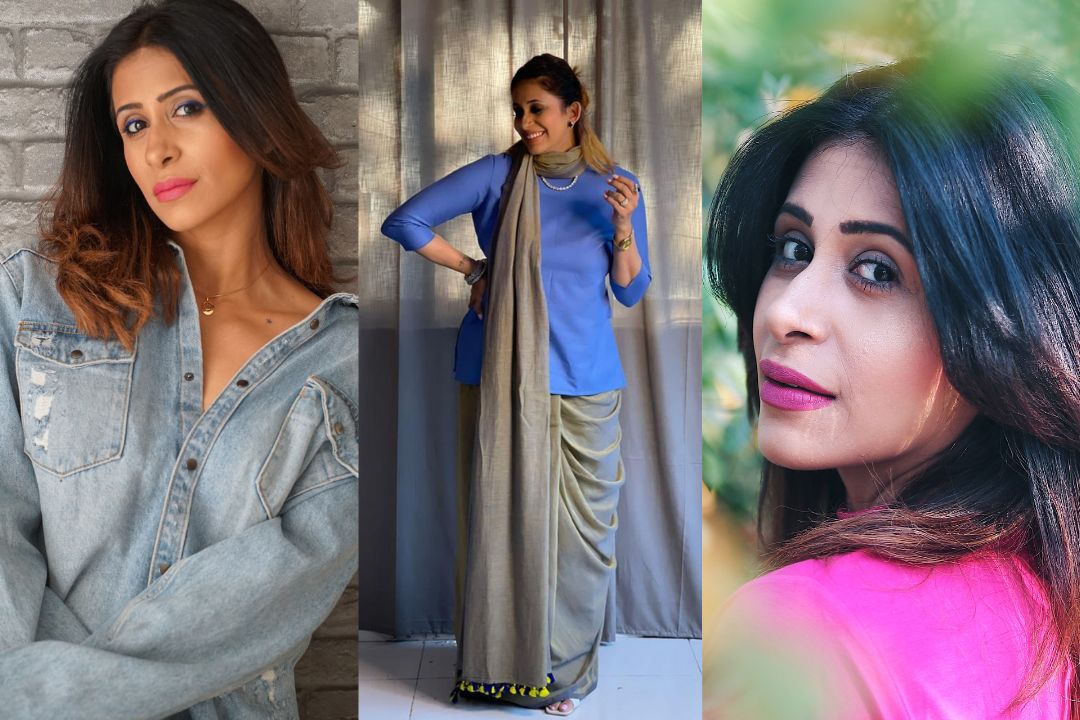 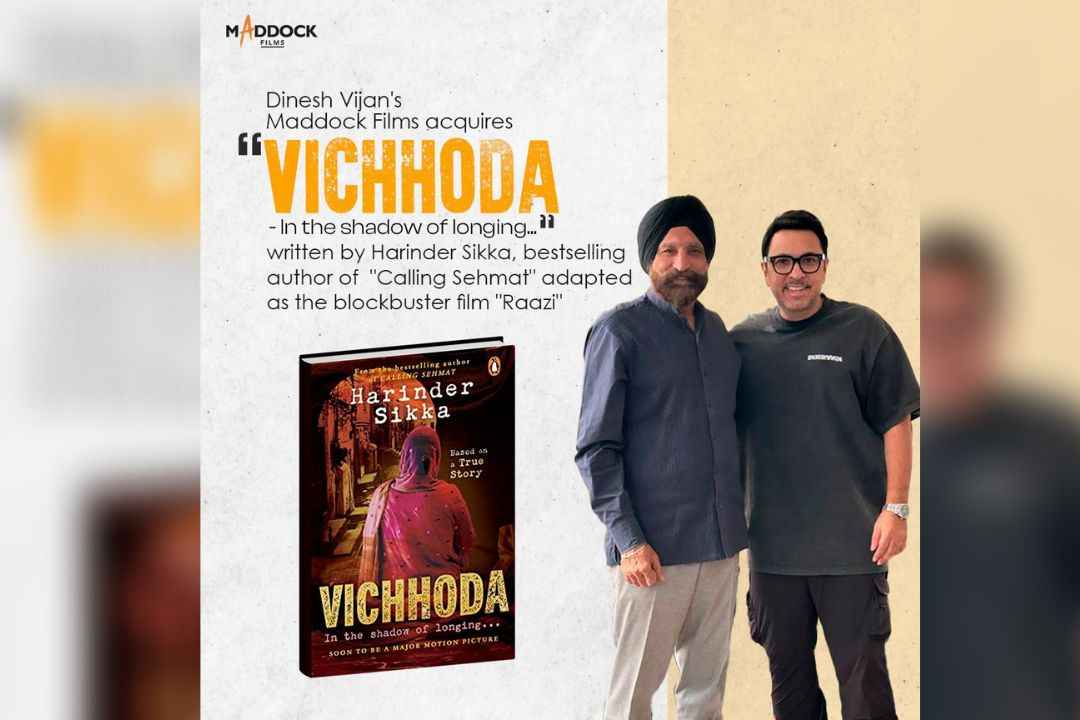 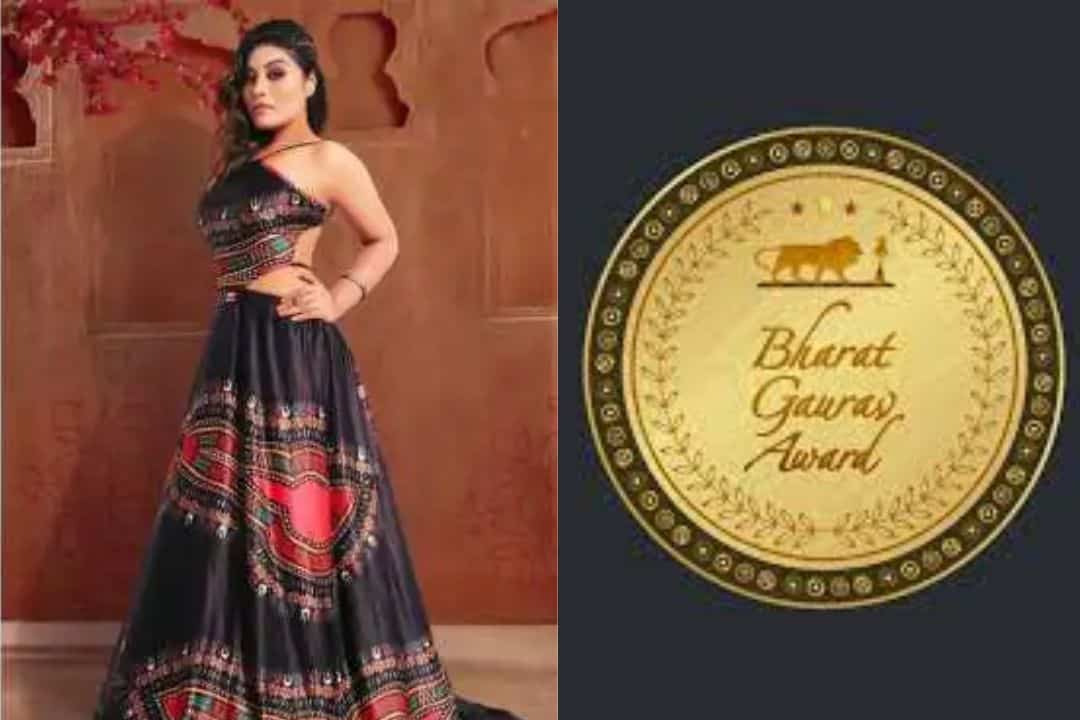