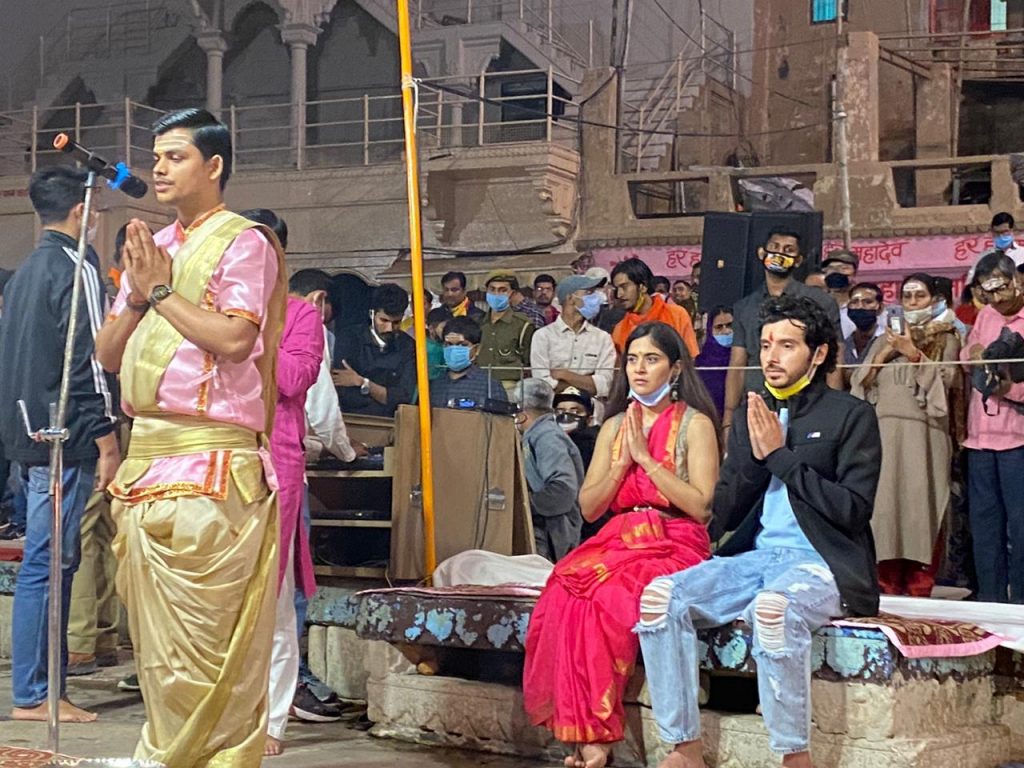 Also read this  Epic TV - India ka Apna Infotainment, is back with a new season of its highly popular show 'Regiment Diaries.'

Also read this  Bhalla Calling Bhalla’ trailer will leave you in splits!

Despite being a Telugu film Gatham has the universal appeal thanks to the genre," says the Gatham director Kiran Reddy

Manish Goel to feature as Vikas Dubey, based on the book “Main Kanpur wala” in HANAK