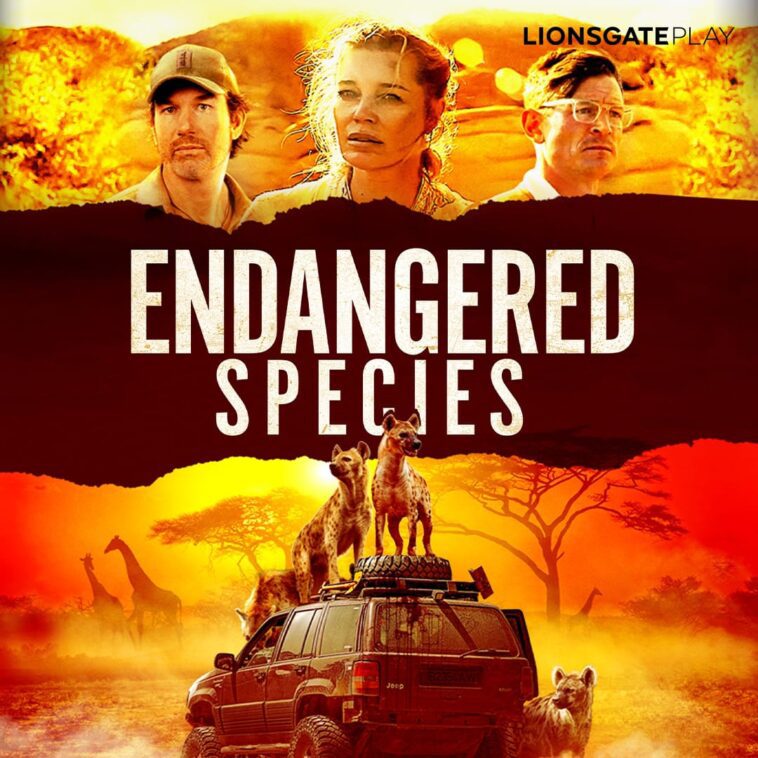 Lionsgate Play, the leading premium streaming platform with bold and edgy content will unveil ‘Endangered Species’ this Friday, 24th December for viewers. The film is helmed by MJ Basset starring Jerry O’Connell and Rebecca Romijn in the lead. Lionsgate Play app can be downloaded on Google Play Store, Apple app store, and Amazon Firestick at a monthly and yearly subscription of INR 149 and INR 499 respectively.

‘Endangered Species’ is an action & adventure drama film which revolves around a family touring Africa on their dream vacation at a wilderness park. As they venture into the park, their safari van is attacked by an angry Rhino which leaves them injured. Further, when they seek refuge, they encounter a leopard and a group of hyenas.

The film is full of thrills and action-packed sequences which will keep the viewers intrigued till the end. ‘Endangered Species’ also depicts the theme of human survival with an emotionally engaging story at its core. The adventure drama is written by director MJ Basset, and his daughter Isabel Bassett and has Philip Winchester, Isabel Bassett & Michael Johnston in supporting roles.

‘Endangered Species’ has been extensively shot in Kenya and offers beautiful visuals from the landscape of the country. The adventure drama has been praised a lot for its aerial cinematography and mind-blowing CGI. The film will be available for streaming this weekend Friday, 24th December onwards on Lionsgate Play.

Known for its curated content, Lionsgate Play recently premiered their first Hindi Indian original Hiccups and Hookups. The bold and edgy streaming platform has a library full of critically acclaimed movies such as The Hunger Games, Primal, The Misfits to name a few. Lionsgate has been expanding its content library with titles released every Friday and localizing content based on the audience preferences. Currently, the platform has content available in six local languages like Hindi, Marathi, Tamil, Telugu, Kannada, and Bhojpuri. 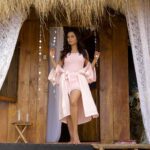 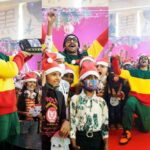