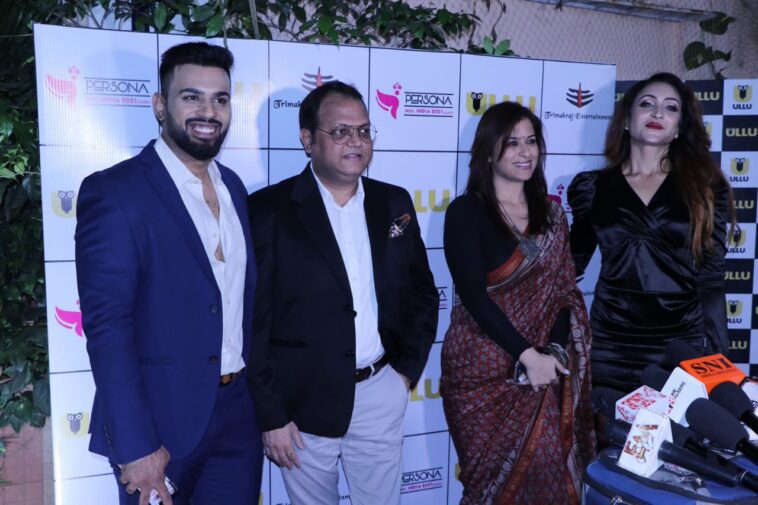 Persona Mrs India has been one of the trending ullu series and produced by Karan Singh Prince Priyanka Banerjee and Babita singh verma. It’s first trailer has released on 24th December and soon the season 4 will be released. The red carpet event of the trailer launch involved many celebrities such as Akash Chaudhary, Vibhu Agarwal,Karan Khandelwal, akshay jain Karan Singh Prince, Ripu Handa, Khushi Shaikh, The red carpet event was held at Immpa Office cresent tower near Morya House and watching the audience’s excitement just by the release of the trailer and also looking at the celebrities it can be concluded that this season is going to be a hot topic for 2022 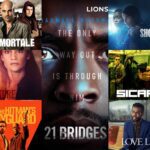 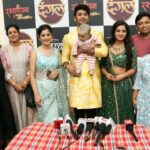