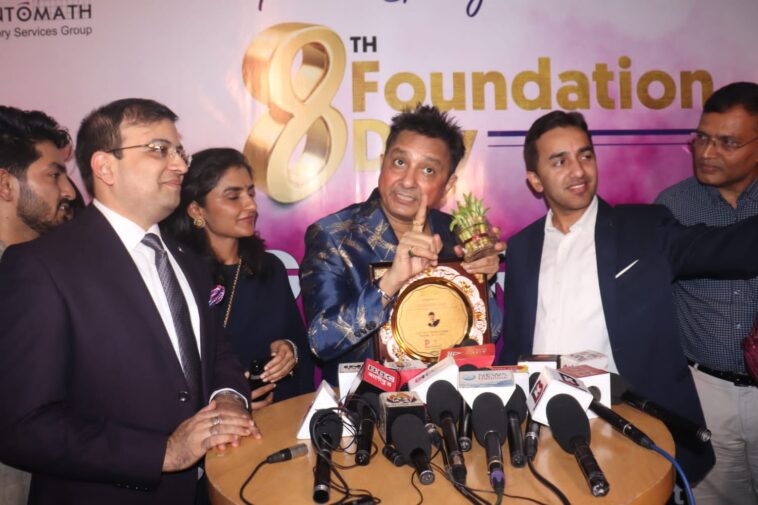 Pantomath celebrates 8th Foundation Day along with team BOX OFFICE MOTION as there event partner.
Pantomath Group is one of the leading diversified independent investment banking group with global presence in more than 12 countries. Started on December 5, 2013, the Group, within a short period, attained leadership position in alternate capital market space. Over a period of time, the Pantomath Group has emerged as leading mid-market investment bank.
Notably, Pantomath has one of the largest in-house private network of more than 5000 corporates on one hand and a wide base of investors on the other. Pantomath has lead managed more than 100 IPOs : maximum number of IPOs in this period and introduced some of the outstanding businesses to market.
Pantomath has been the choicest investment banker of leading corporates and investors and has successfully completed some of the marquee cross-border transactions.

Pantomath Group is founded by the duo Ms Madhu Lunawat and Mr. Mahavir Lunawat. One of the most passionately hard working couple who has been the pillar of Pantomath backed by a strong professional team. Madhu, a Chartered Accountant by qualification, has worked with leading corporates such as Infosys and Edelweiss. Mahavir has worked with conglomerates such as ITC, Reliance Industries and PWC, before founding Pantomath.
Besides Madhu & Mahavir, Pantomath Board is manned by two of the independent directors, Mr. Ambareesh Baliga, market expert and Mr. K K Jalan, (IAS) Former Secretary MSME Ministry, Government of India.

Pantomath zestfully contributes for various policy making and thought leadership initiatives. Pantomath has been pivotal in some of the rule makings in the areas of capital market and corporate governance.
Pantomath has been engaged into several CSR activities. Pantomath Foundation, a section 80G registered trust is the Group’s CSR arm.
Pantomath has received several awards and accolades for its illustrious achievements and self-less contribution to various sections of Indian eco-system. 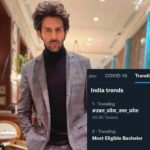 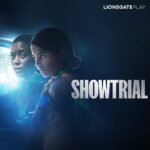